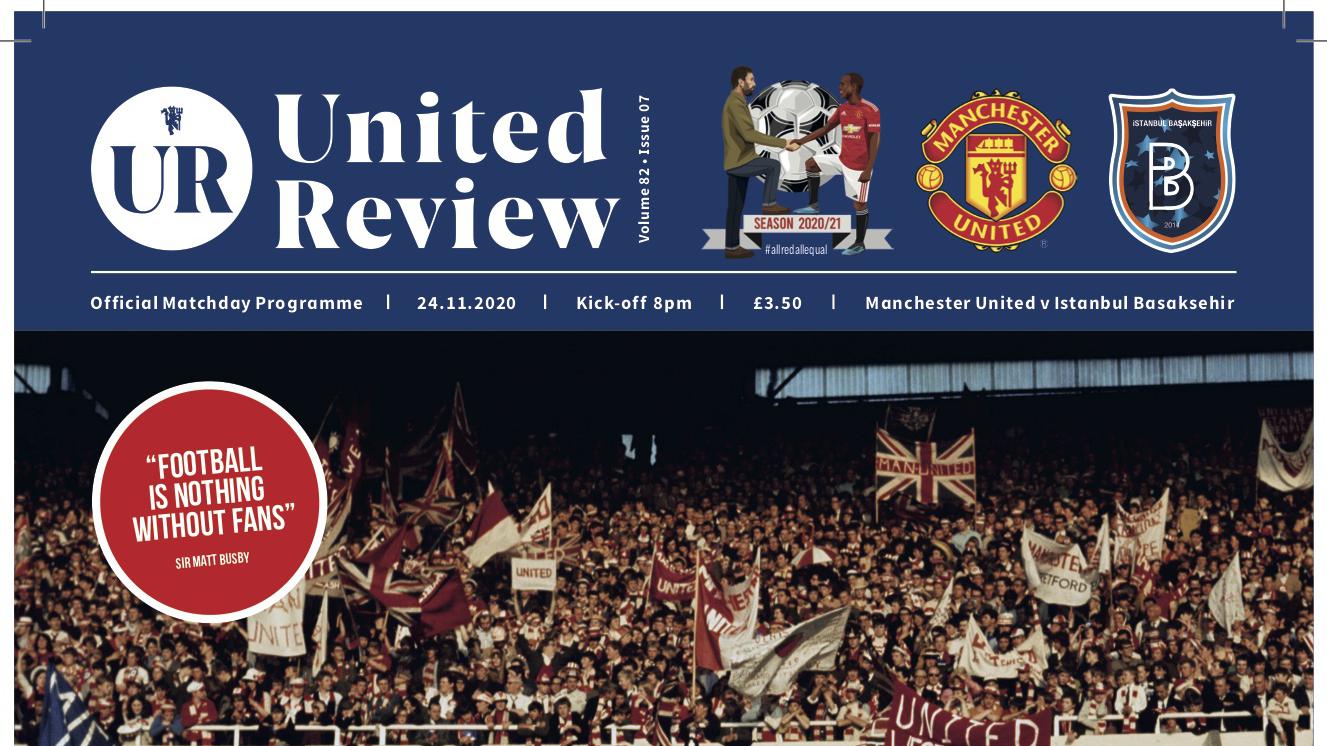 Inside the programme you’ll find all you need to know about the relative newcomers, who have a host of ex-Premier League stars in their squad, including fans’ favourite Rafael.

The popular Brazilian – who starred for United between 2008-2015 – is interviewed in the programme, which also features an exclusive column with Nani who spent a year in Turkish football with Fenerbahce.