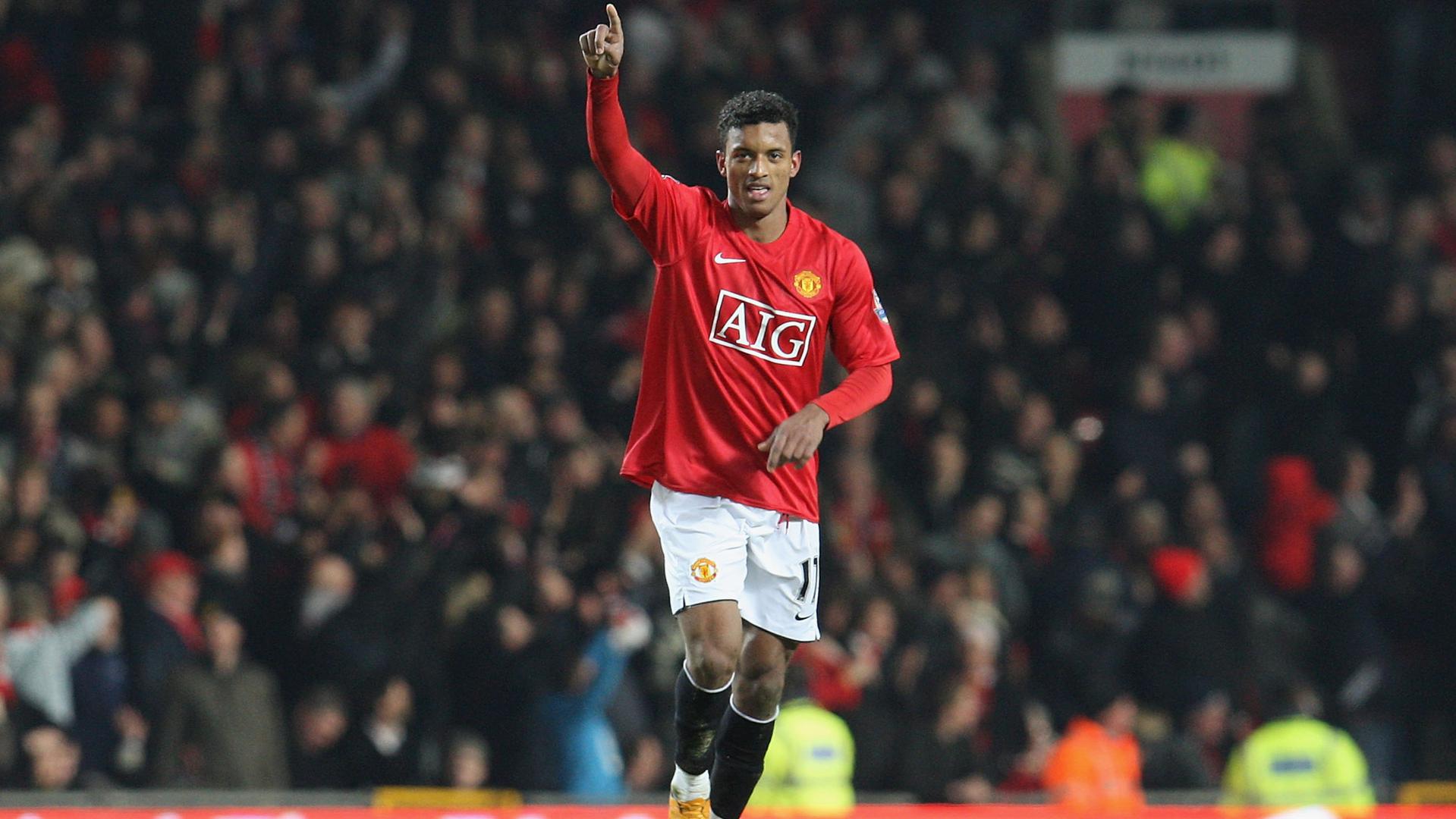 Nani set up his team-mates for a goal in the English top-flight on 43 occasions and, while this is fewer than the likes of Ryan Giggs (162), David Beckham (80) and Eric Cantona (51) managed, those players trail behind when it comes to minutes per assist.

43 & 226 – No player to play over 5000 minutes of @premierleague football for @ManUtd averaged an assist as frequently as @luisnani for the Red Devils (one every 226 minutes). Returns. pic.twitter.com/x8oMpythC9

It’s worth mentioning that this only includes those who have completed more than 5,000 Premier League minutes (around 55 full games) for United. Bruno Fernandes is currently posting a better average than his countryman and former Sporting team-mate, having contributed 10 assists in his 1,755 minutes to date, including for Edinson Cavani at Everton in his last outing.

Nani’s most prolific season in terms of assists was 2010/11, when he topped the Premier League charts with 14. Scroll down for three of the best from his time in M16…