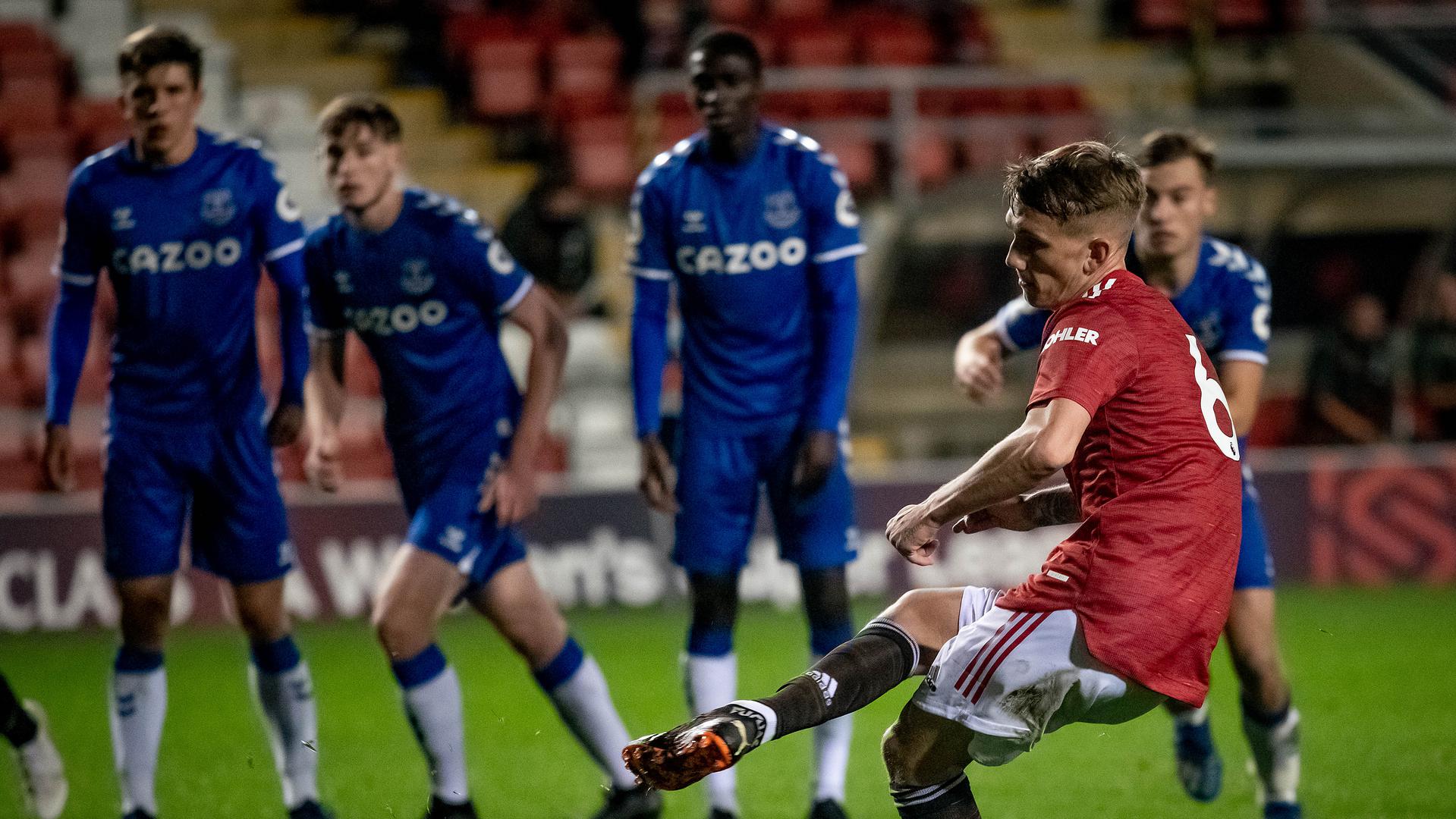 “He’s been brought in a couple of times and made his debut against Luxembourg. For him to be picked outright, it’s a big moment for him, but he’s ready for it.

”He’s gone and signed a new deal with Man United and you can see there’s a real self-confidence about him.

“It’s great someone like that can be a shining light for the young players, knowing there are chances for them if they perform at their clubs.“

Galbraith could play for United’s Under-23s in Premier League 2 against Brighton & Hove Albion on Friday at 15:00 GMT, live on MUTV.