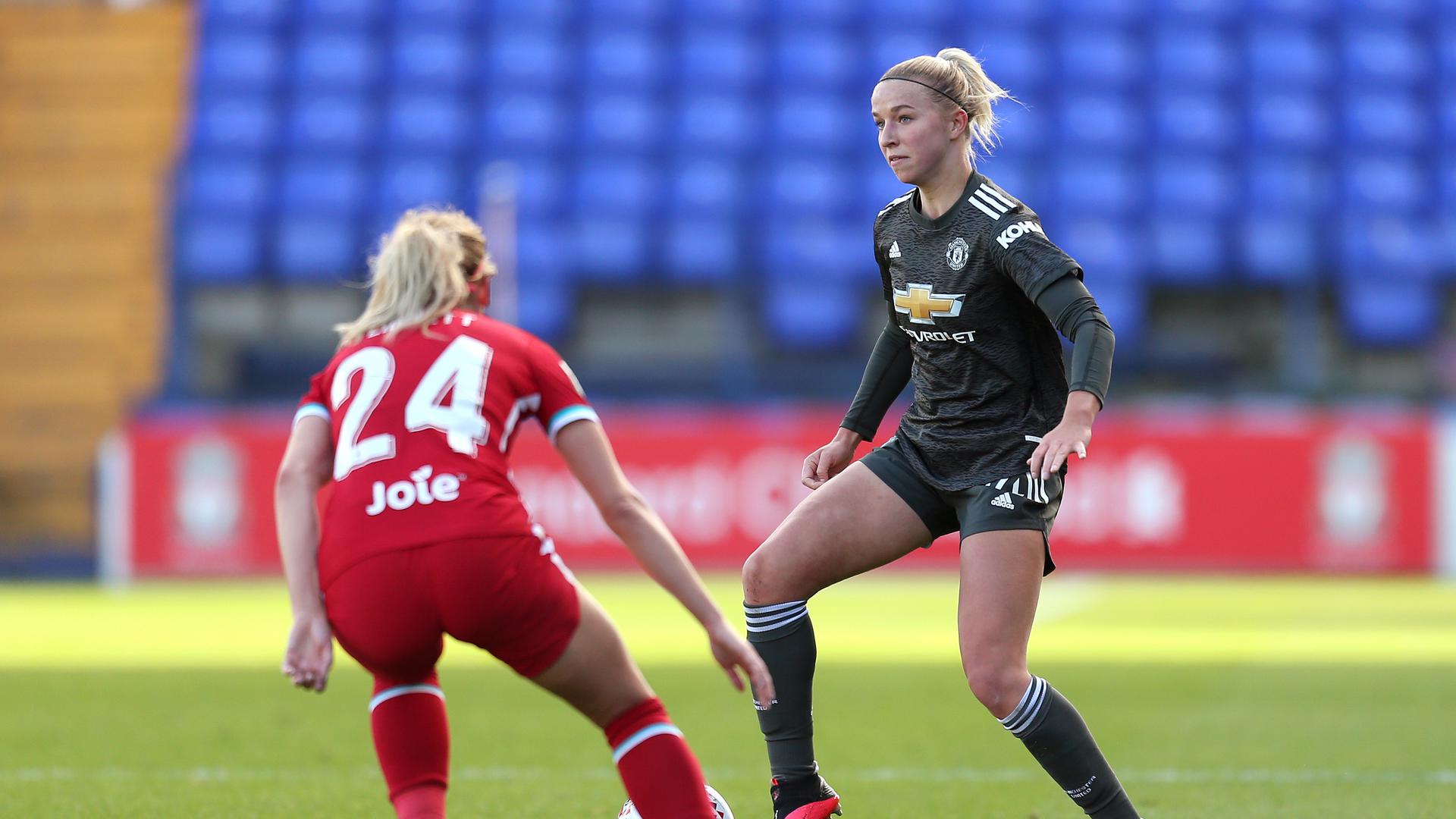 With 20 minutes to go, Galton found Toone in the area but our no.7 shot wide and, shortly after, Liverpool were awarded another chance from the penalty spot.

Millie Turner brought down Jessica Clarke and substitute Babajide put the Merseysiders ahead.

Furness further extended the hosts’ lead eight minutes before the end when she headed in from a corner, leaving Casey Stoney’s side with work to do in Group C, where only the winner is guaranteed progress to the quarter-finals.