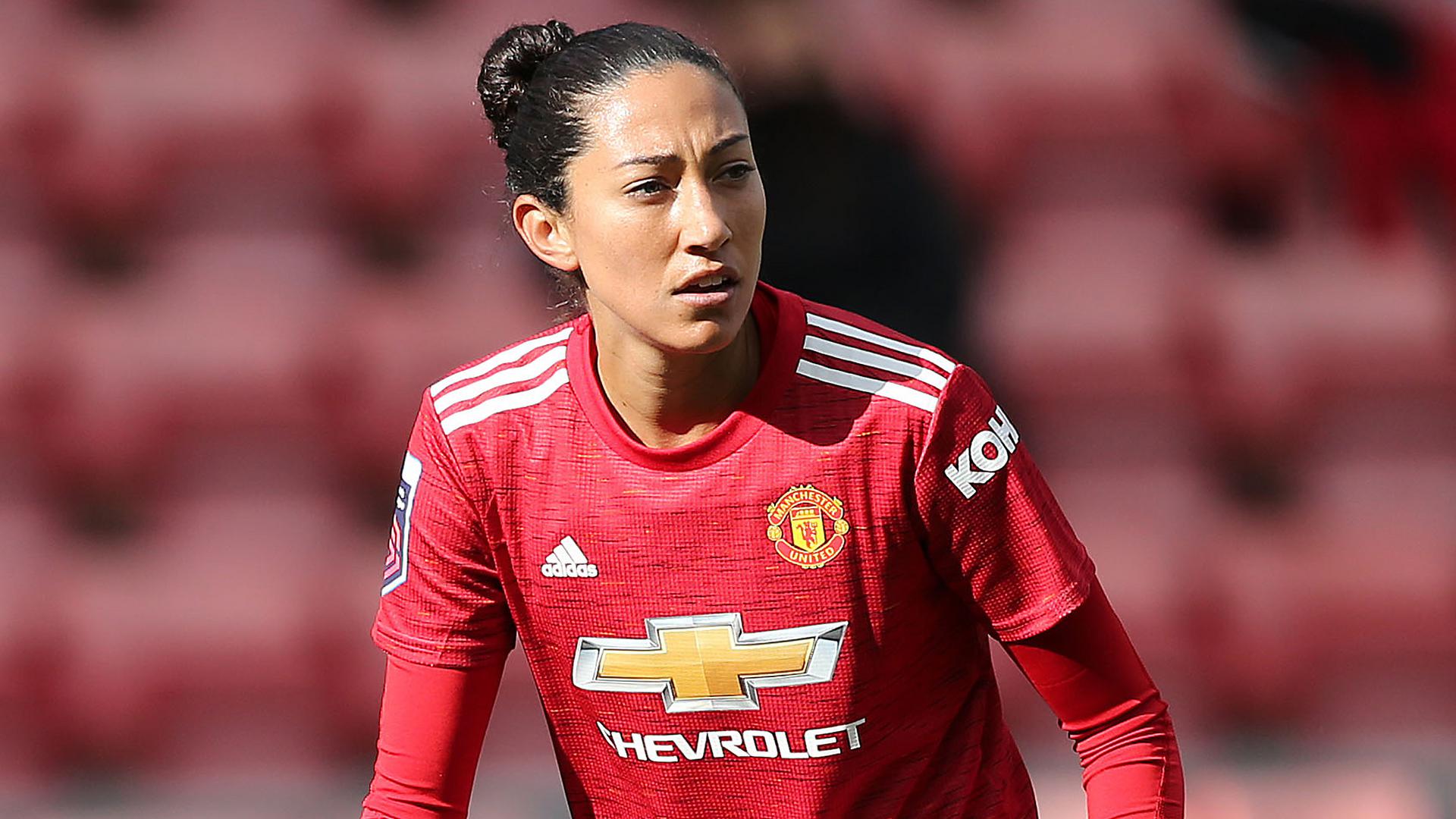 This is the third year we’ve been involved in the Continental Cup, and the format for the tournament has been slightly altered this season. The Reds are in a group alongside Liverpool, Everton and Manchester City – one of six mini leagues in the competition. In 2020/21, the top sides from all six groups will progress to the quarter-finals, alongside the two best runners-up. There are no home and away fixtures, with the sides meeting just once in the group. We travel to Everton on 4 November, before hosting City on 19 November.

United have made a great start to the new season, picking up seven points from our opening three league games. We began the campaign by battling from behind to earn a well-deserved point against Chelsea, before seeing off Birmingham City 5-2 the following week. Last time out – against Brighton & Hove Albion, on Sunday – we won 3-0, thanks to strikes from Ella Toone, Alessia Russo and Jane Ross.

As for Liverpool, they’re also in good form heading into this one, and have won three of their four WSL2 matches in 2020/21. The Merseysiders beat Coventry United 2-1 last Sunday and are currently top of the table.