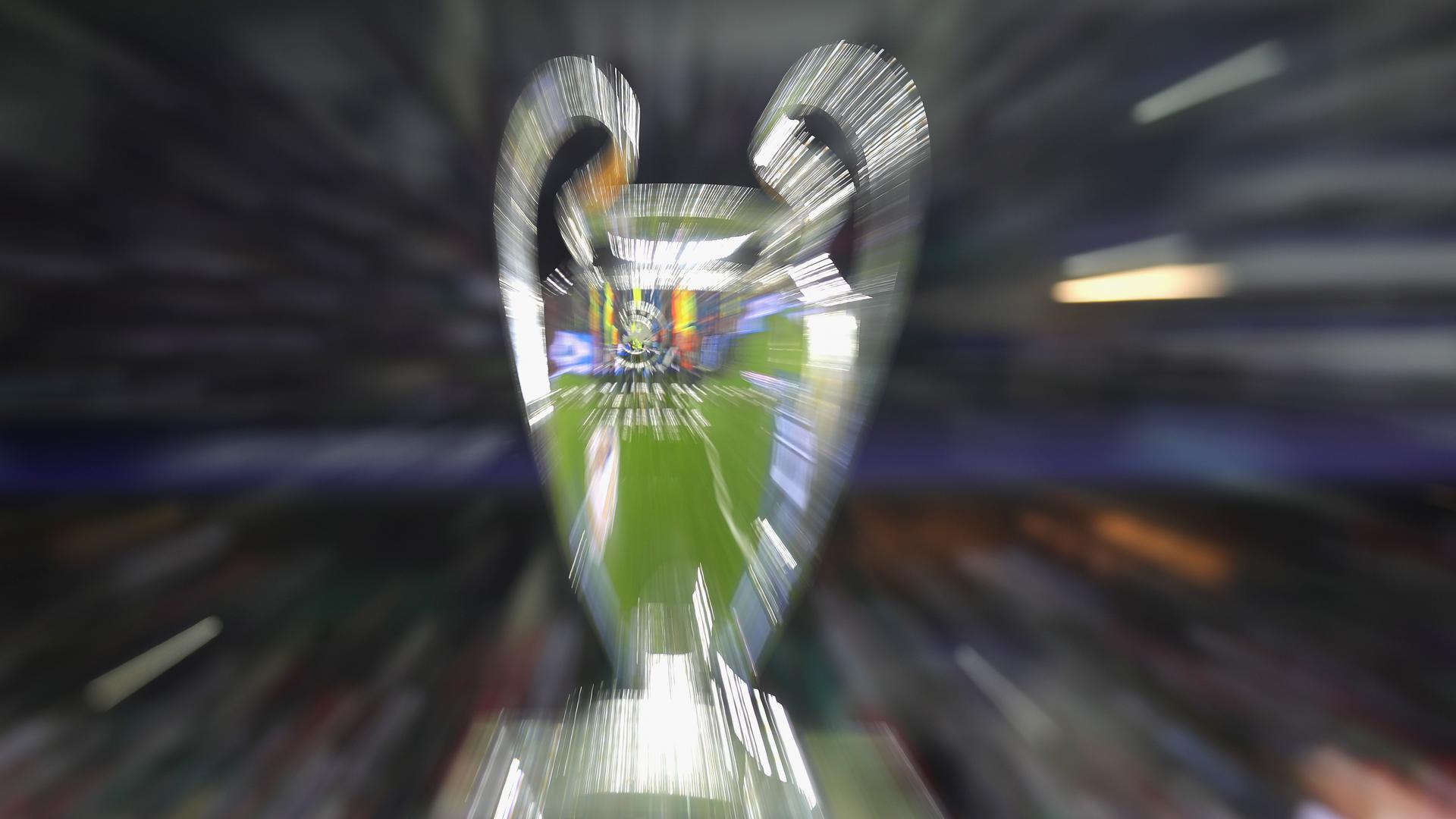 We have only been drawn with PSG on one previous occasion, prevailing in the most dramatic of circumstances over two legs in 2018/19. The French champions led 2-0 from the first leg at Old Trafford in the last 16 but Romelu Lukaku struck a first-half double at the Parc des Princes before Marcus Rashford’s stoppage-time penalty earned victory on the away-goals rule, with the teams tied 3-3 on aggregate.

RB Leipzig are new opponents for United – the German outfit were only formed in 2009 but have enjoyed a meteoric rise in the past few years, that has culminated in them finishing as high as third in the last two Bundesliga campaigns. In 2019/20, Leipzig made it to the semi-finals of the Champions League, after eliminating Tottenham and Atletico Madrid in the knock-out rounds.

Istanbul Basaksehir are newcomers to the Champions League and have never faced the Reds but they do have our former full-back Rafael in their ranks.