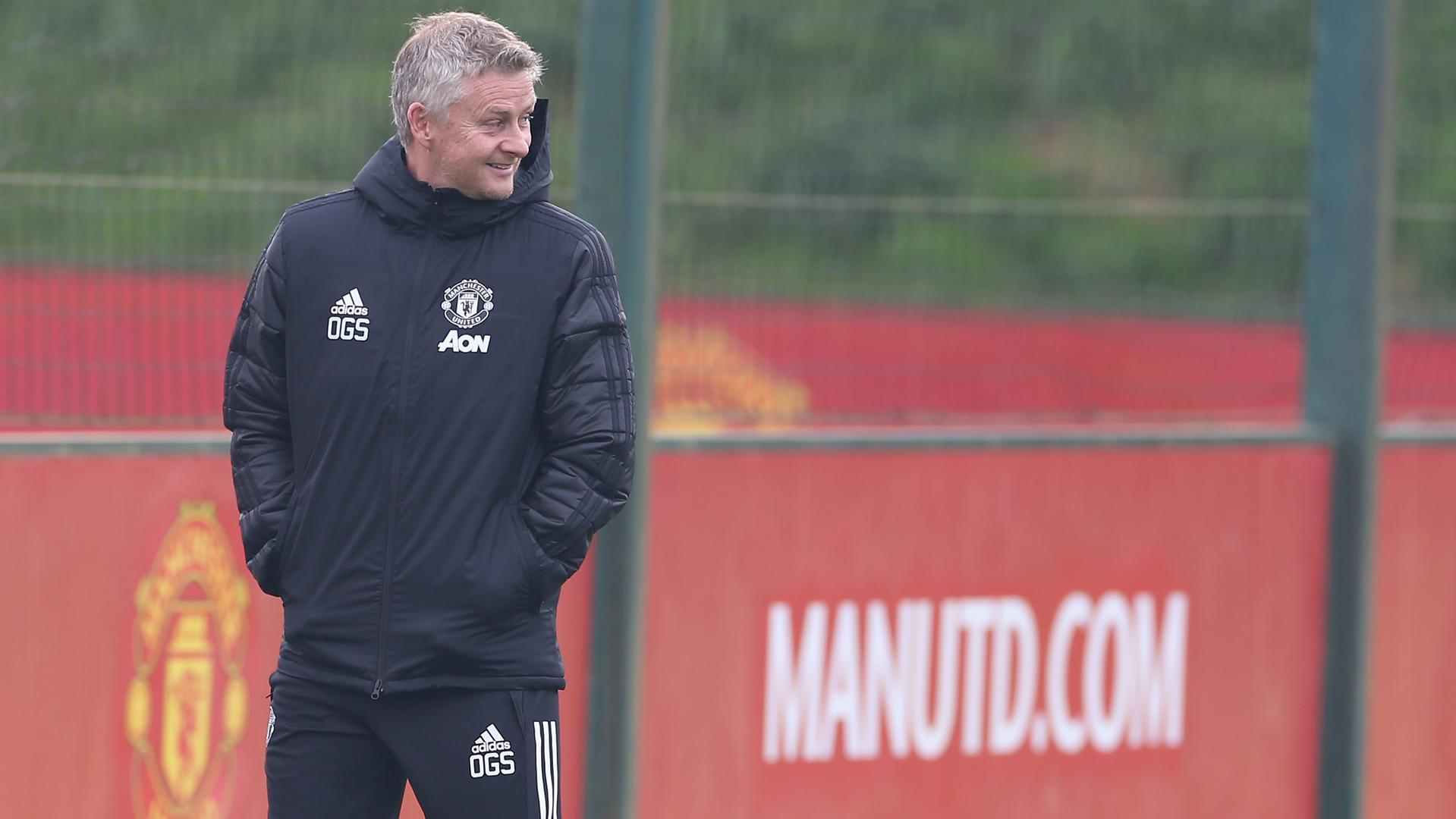 The manager revealed at his pre-match press conference in Paris that both Edinson Cavani and Mason Greenwood, as well as United captain Harry Maguire, will miss our first group match of this season’s Champions League. Eric Bailly and Jesse Lingard will also be absent after staying behind in Manchester.

“Bailly didn’t travel and Lingard didn’t travel. So we’re a little bit deflated but we have more than enough players.”