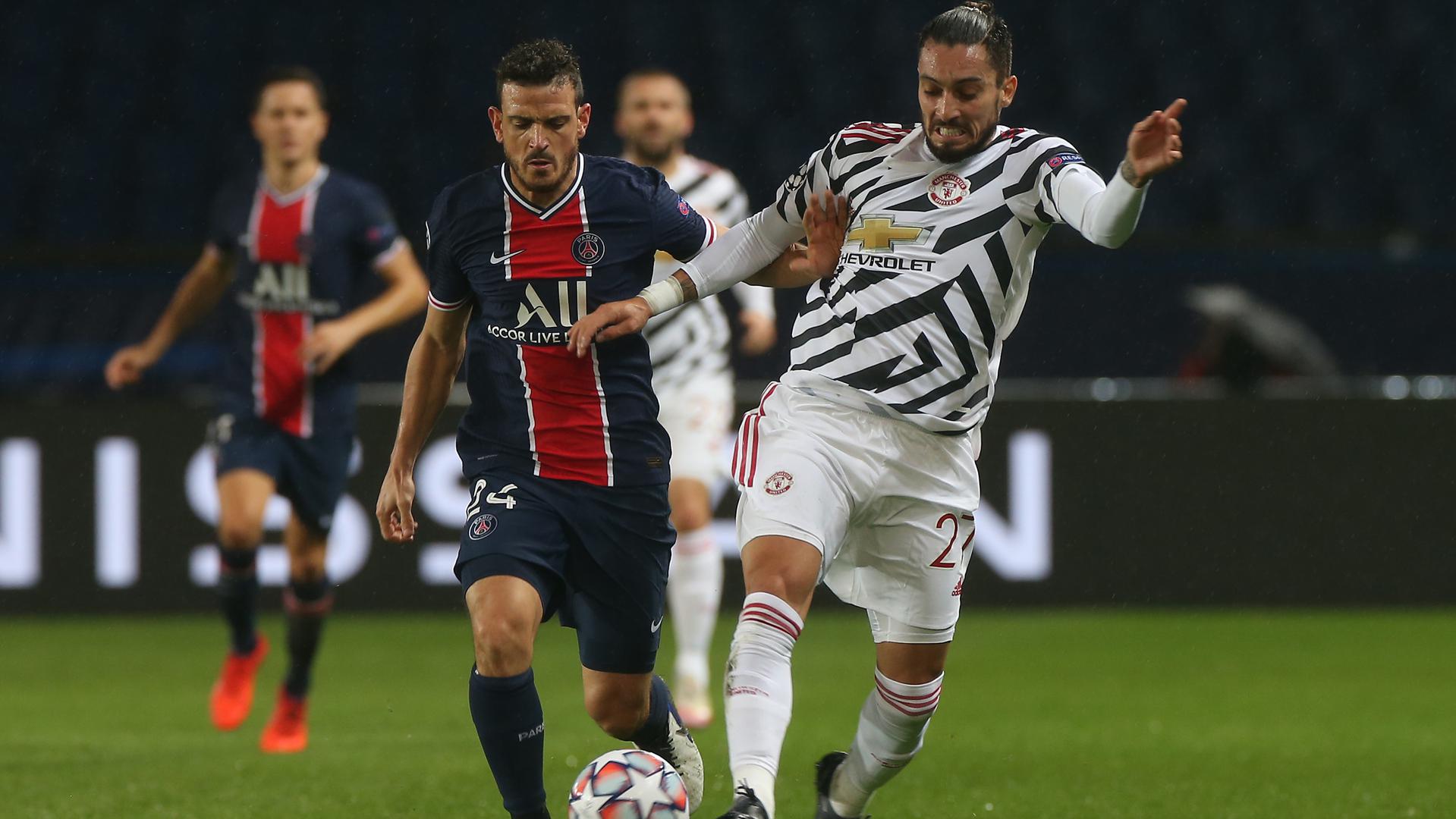 Well, there was one moment to forget from Bruno – when he saw his penalty saved by PSG goalkeeper Keylor Navas after 22 minutes. However, his anguish didn’t last for too long, as VAR correctly noticed that the Costa Rican had strayed off his line as the spot-kick was taken. Therefore, the referee ordered the penalty to be retaken and Bruno showed his unflappable mentality as he demanded the ball and the responsibility of having another go. Second time around there was no mistake from the stand-in skipper, and he calmly slotted it past Navas.

You don’t become the world’s most-expensive player without having a few flicks and tricks in your locker, and Neymar certainly has that. We saw a few examples of that on Tuesday evening but, by and large, the United defence managed to keep the former Barcelona man quiet throughout the 90 minutes. It wasn’t just Neymar who posed a threat to the United backline, with Kylian Mbappe and Angel Di Maria also offering plenty of dangerous moments, but the Reds’ defence put in a faultless performance to snuff out most attacks from the hosts.