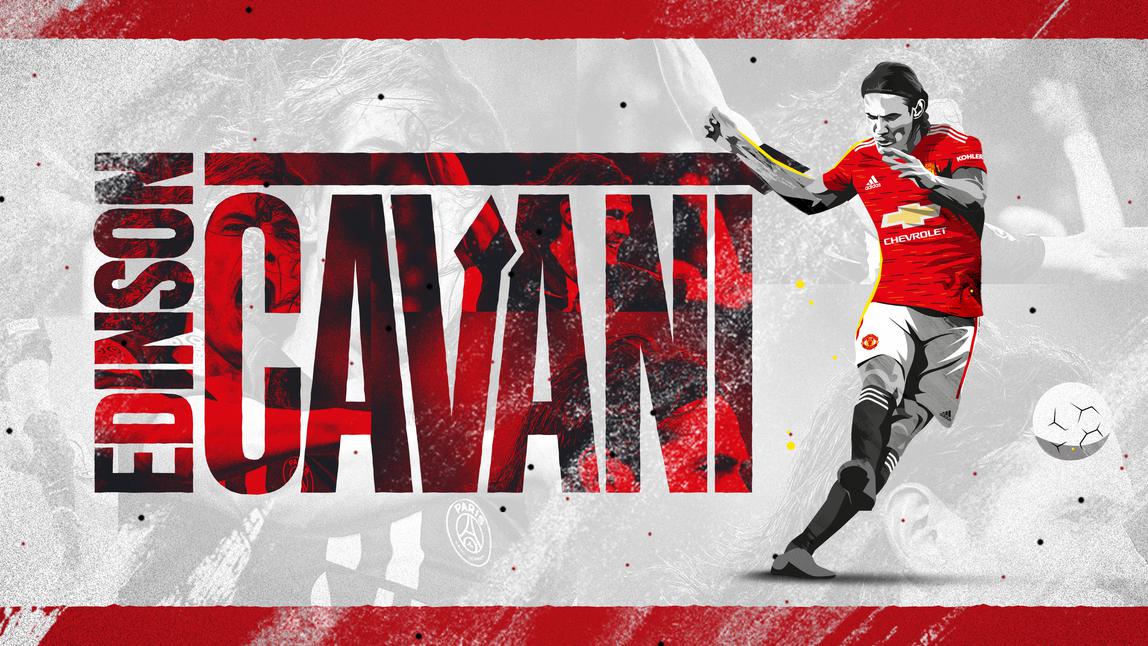 The shirt number is a familiar one for our new arrival. Although the Uruguayan mainly wore no.9 while firing his way into Paris Saint-Germain’s record books as their all-time top goalscorer, Cavani wore no.7 for his first two European clubs, Palermo and Napoli in Italy.

Edinson will be the ninth different player to wear no.7 for United, in the 27 years since the Premier League introduced squad numbers at the start of the 1993/94 season.

The first was Cantona; he famously had a great rapport with the fans who Cavani is now excited to perform for.