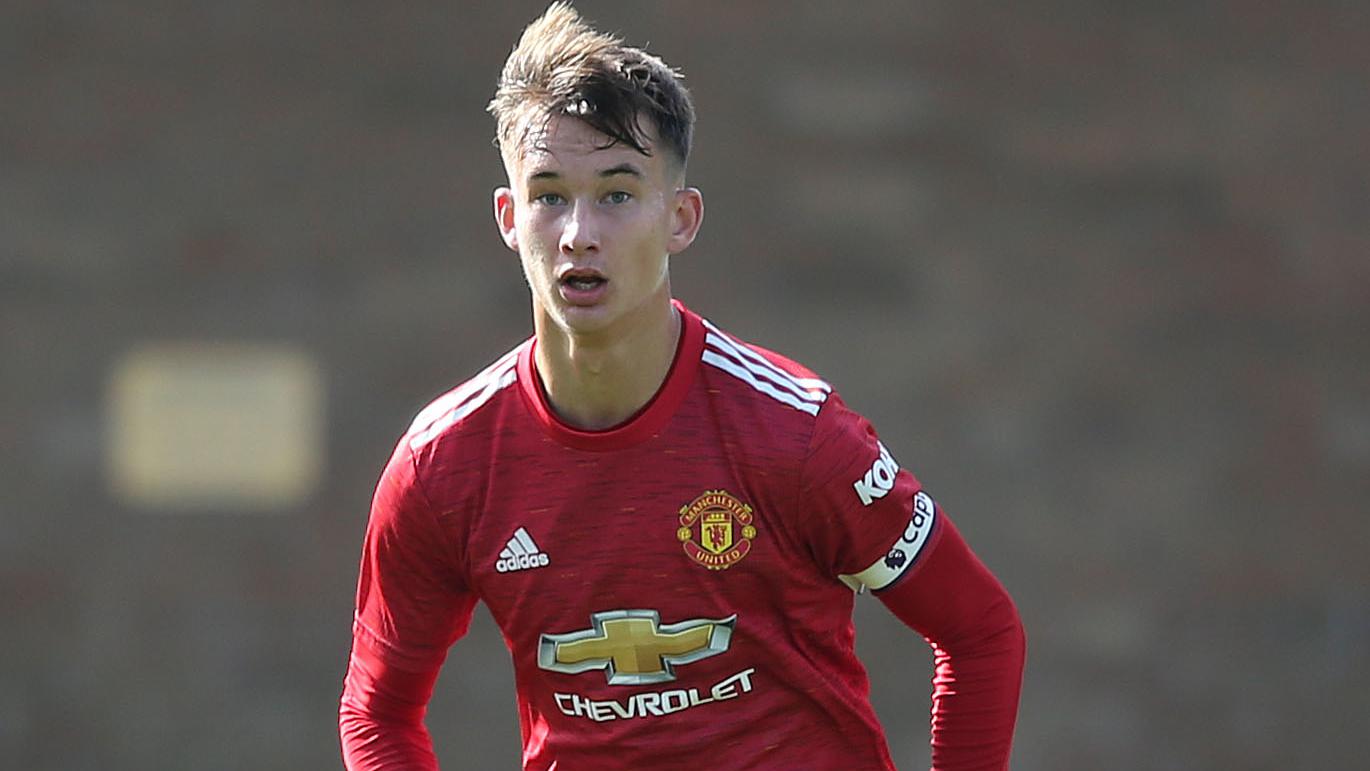 The pendulum appeared to have swung United’s way once more but, remarkably, just three minutes later, we found ourselves trailing once more. And it was conditions that played a huge role when United keeper Dermot Mee miscued the ball on the slippery surface and it spun to winger Borges, who made no mistake.

United did all we could in the closing stages to get at least some reward for the trip across Manchester as chances came and went, with new signing Alejandro Garnucho, Hoogewerf, Rhys Bennett and, with the last touch of the game, Svidersky all went close to forcing an equaliser.