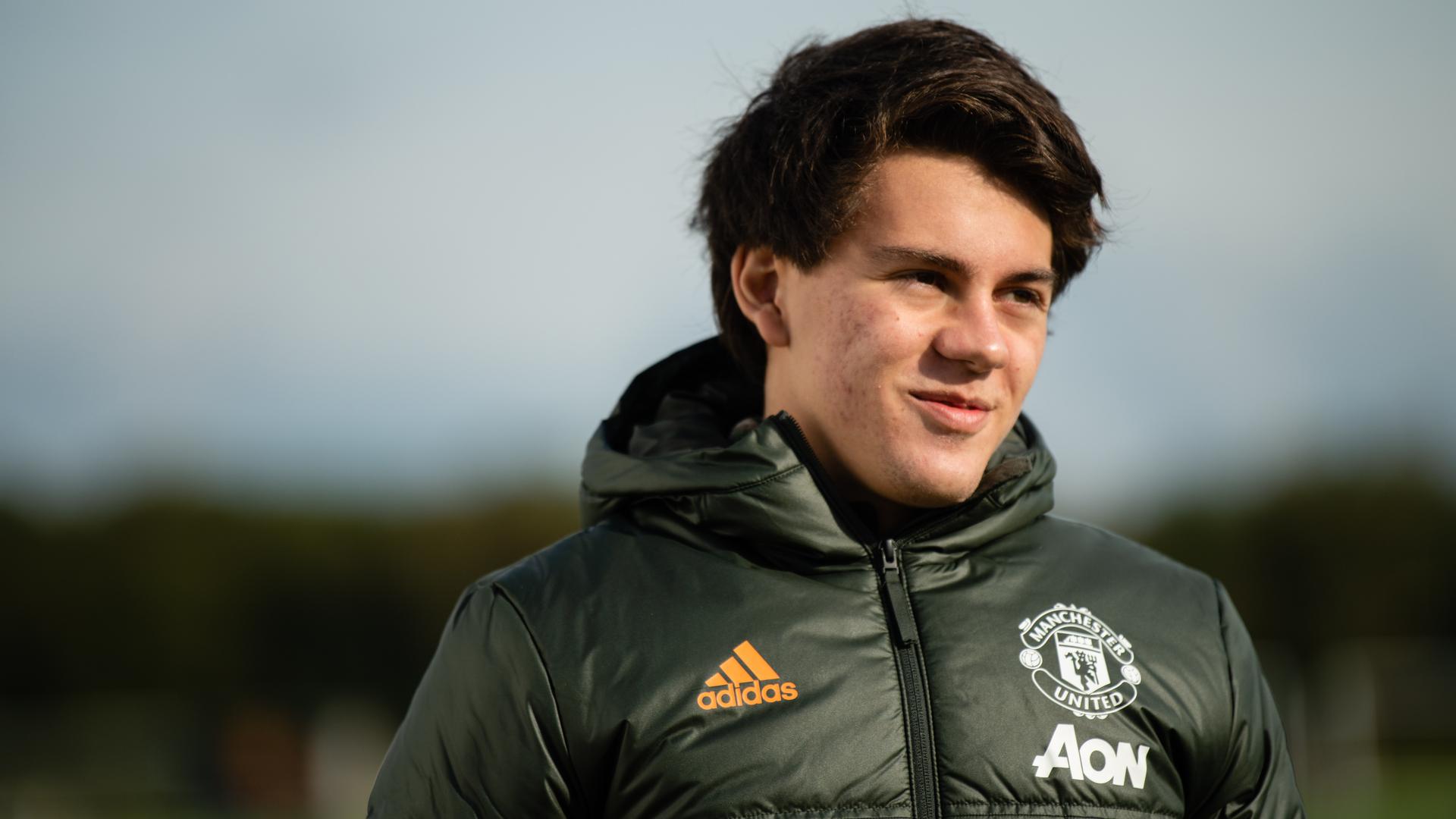 The 18-year-old Uruguayan completed his transfer from the five-time South American champions last Monday, signing a five-year deal with an option to extend for a further year.

He played 37 times in the Primera Division for his former club, scoring twice, and Ole Gunnar Solskjaer described him as having “all of the technical qualities and the right mentality to be a top player here.”