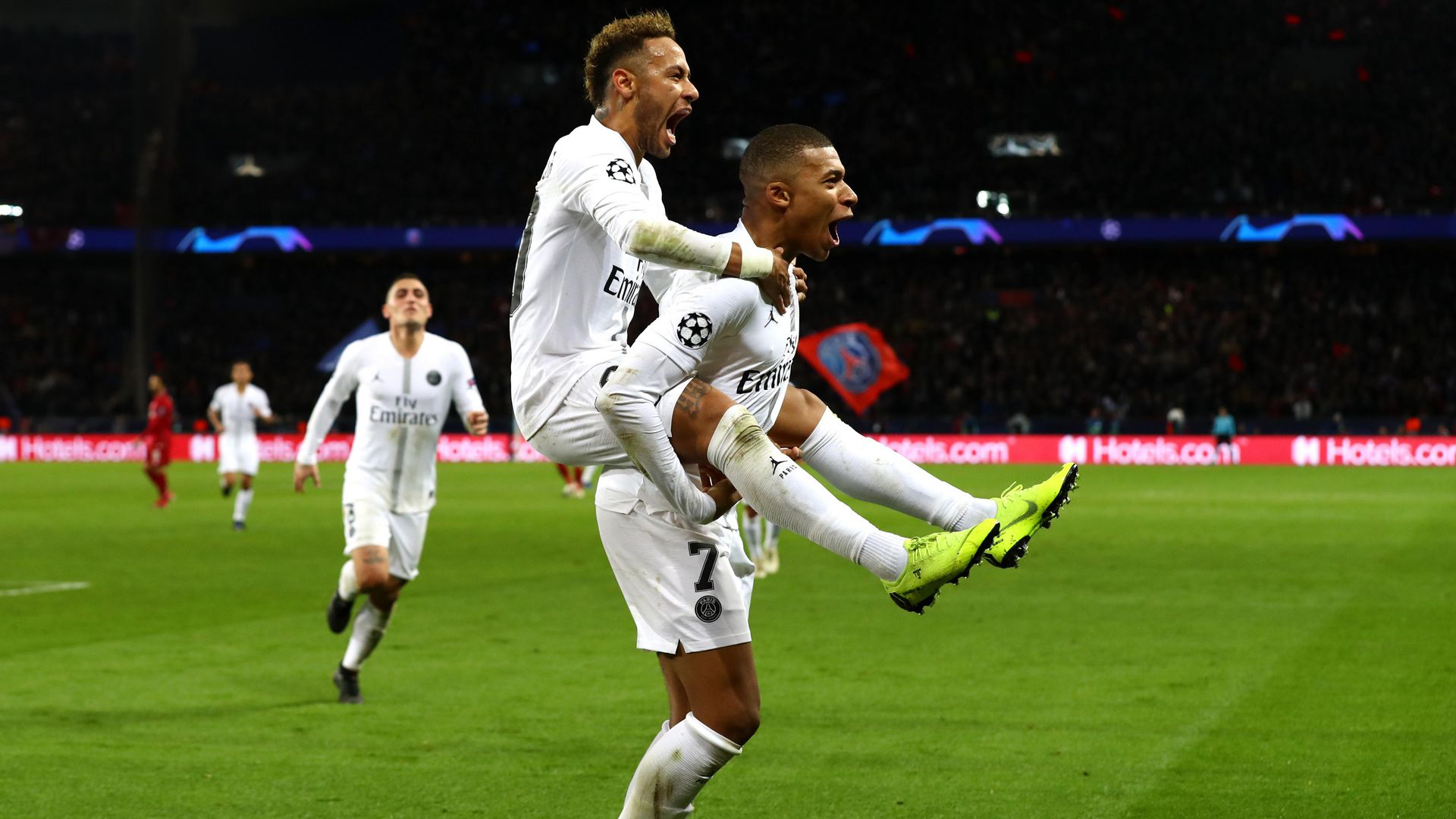 An acolyte of Jurgen Klopp, Tuchel gained his first opportunity in management at Mainz, when succeeding the current Liverpool manager. He then followed in his footsteps again by joining Borussia Dortmund in 2015. Similarly, Tuchel is renowned for his enthusiasm for energetic pressing and clinical, quick attacking football. After winning the DFB Pokal Cup during his final season with Dortmund, he moved to the Parc des Princes. He has won the French league in each of his two seasons with the Parisians, and claimed a domestic quadruple last term, but fell just short of becoming the first coach in PSG history to achieve the club’s holy grail: winning the Champions League. Nevertheless, Tuchel has drawn praise for managing PSG’s star-laden squad, and is one of the most imaginative and tactically flexible managers currently working in European football. At a previous club, he even ordered the training pitch to be converted into a diagonal shape, so as to discourage his players from hitting passes straight down the flanks!