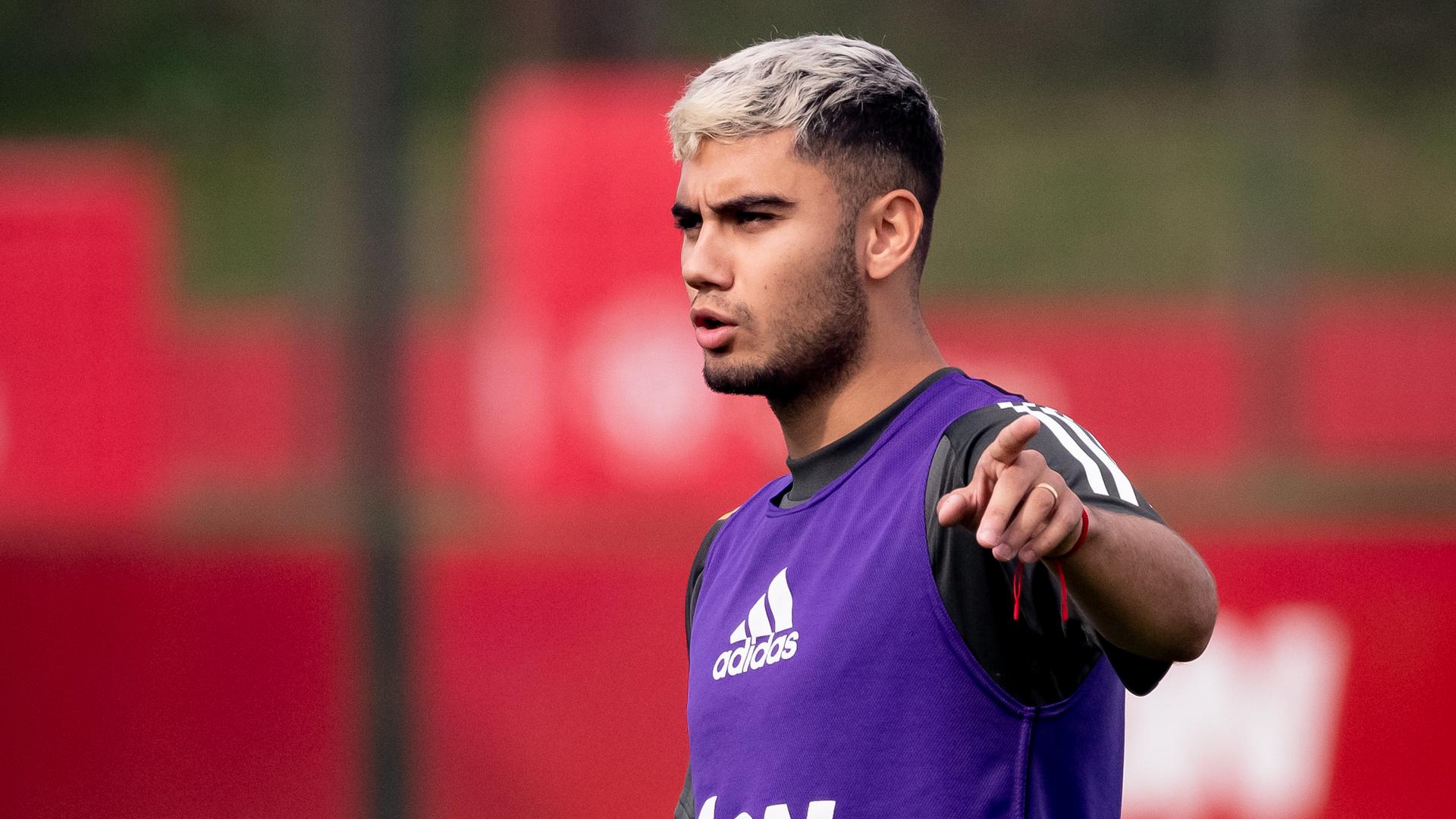 The 24-year-old has moved to Italy in a bid to obtain regular first-team football and will look to impress with the Roman club, who have been drawn in Group F of the Champions League, alongside Zenit St Petersburg, Borussia Dortmund and Club Brugge.

After arriving in the Italian capital on Thursday evening, Andreas could be in contention to play in Sunday’s big home game with Inter Milan, and enjoy a possible reunion with former team-mates Ashley Young, Alexis Sanchez and Romelu Lukaku.

Lazio’s official website stated: “Andreas Pereira has landed in Rome. At around 18:00, the Brazilian from Manchester United arrived at Ciampino airport, ready for a new adventure. He will undergo the usual medical examinations at the Paideia clinic tomorrow morning before becoming a new Lazio player.”