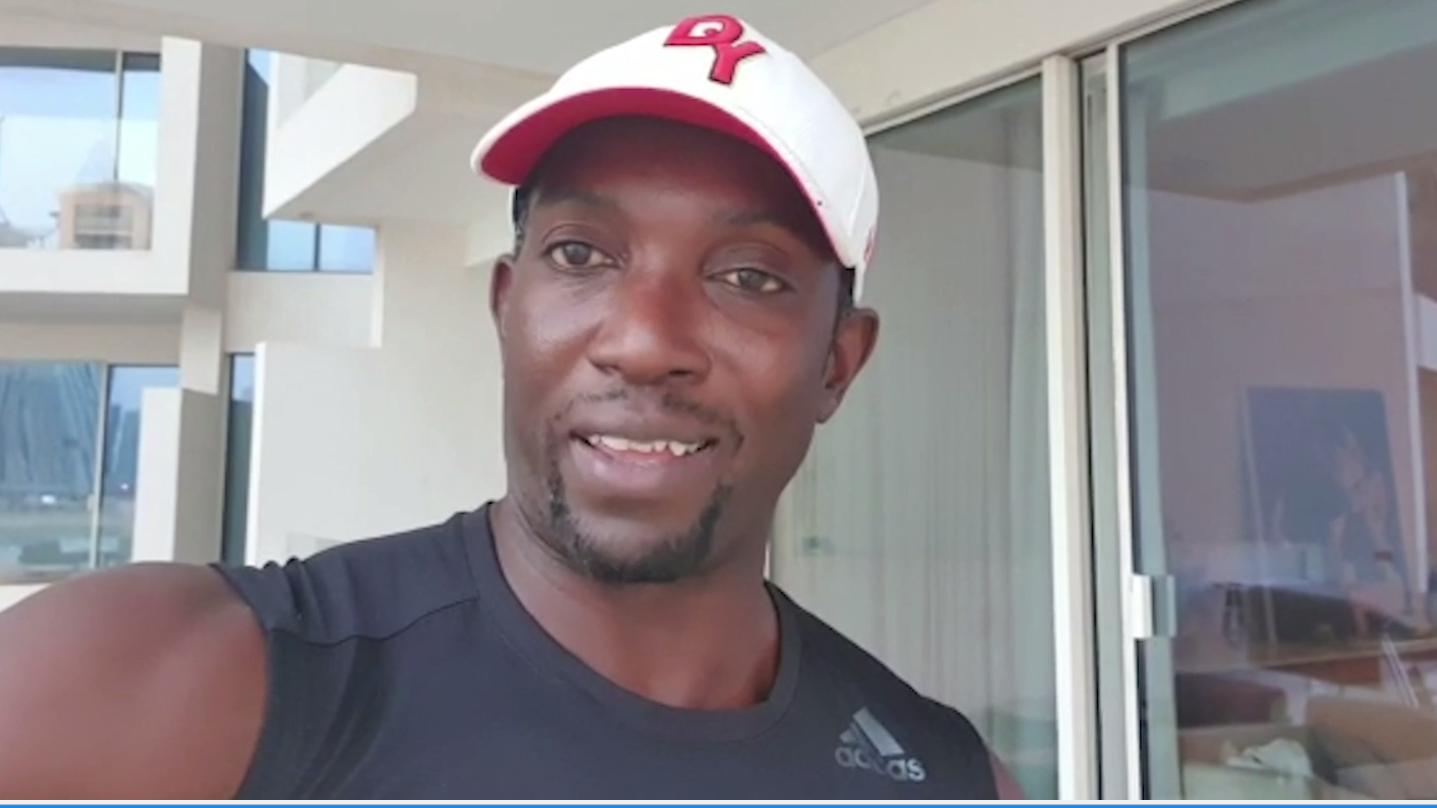 Yorke will appreciate more than most that a game with Liverpool at any level is one to relish, he scored against them in the 2-2 Premier League draw at Anfield in 1999 and the famous FA Cup victory in the same year, equalising late on before Ole Gunnar Solskjaer’s dramatic winner.

United will face a real challenge in Premier League 2, following promotion last term, with a number of key players moved out on loan to further their development. It means Wood is working with a youthful squad, as shown by the fact that 16-year-old Shola Shoretire came off the bench to make his Under-23s debut in the opener against Leicester City.