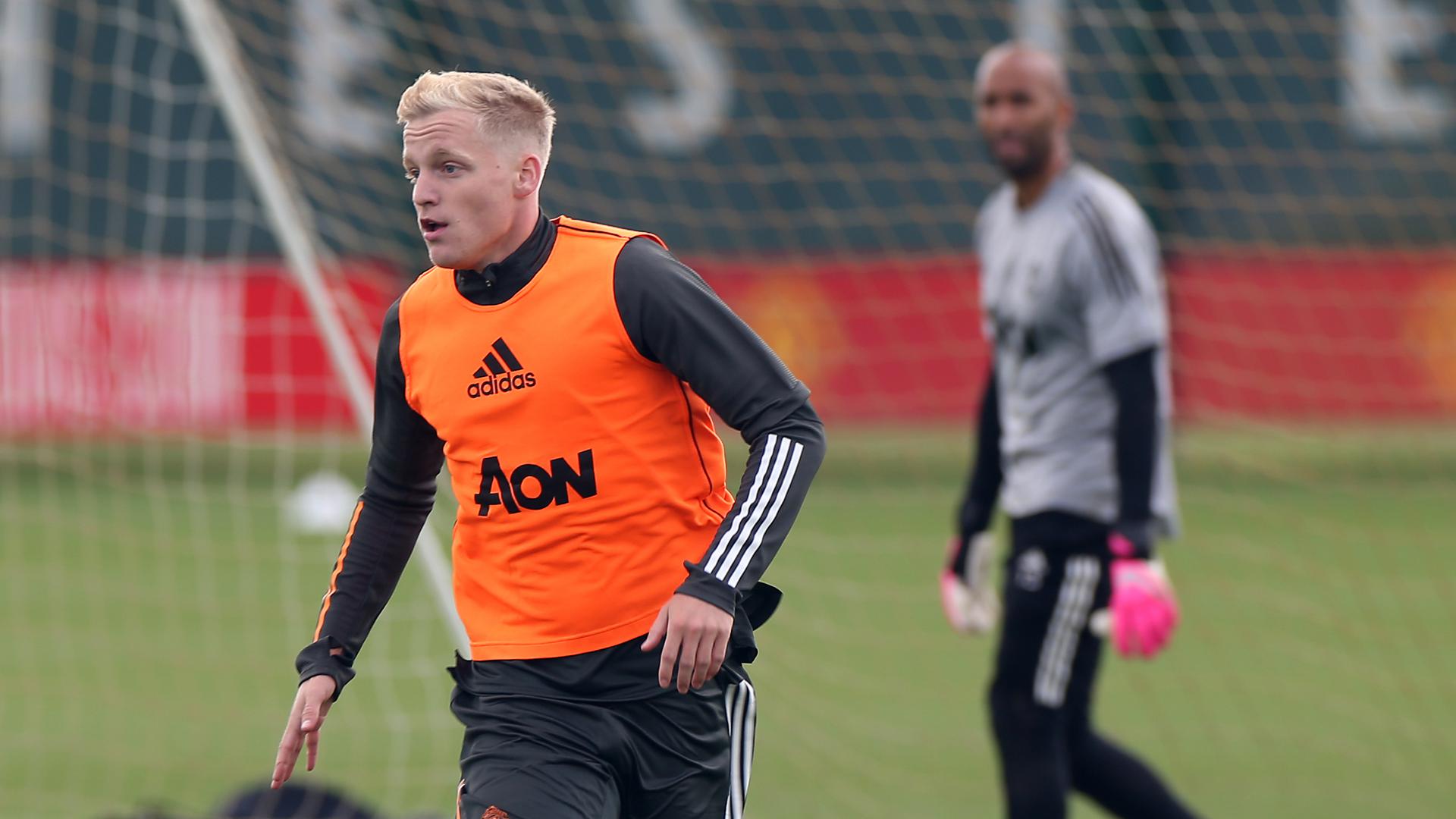 But our first team aren’t the only United side in action, with the Reds’ Under-23s and Under-18s kicking off their league campaigns.

We start with Neil Wood’s Under-23s, who began the season with that excellent 6-0 EFL Cup win over Salford City last week. Now attention turns to their maiden league match of 2020/21, with the Reds taking on Leicester City at Leigh Sports Village (19:00 BST). The match can be watched in full on MUTV, with live coverage starting at 18:45 BST.

Elsewhere, this day marks exactly 57 years to the day since George Best made his United debut. The first of his 470 appearances in a Red shirt was a successful one, with Matt Busby’s men beating West Bromwich Albion 1-0 at Old Trafford.

From one Northern Irishman to another, and Monday sees the release of the latest UTD Podcast, which this week stars Roy Carroll. The former Reds goalkeeper had plenty to say about his four-year stint at United, and his life away from Old Trafford. The podcast will be available here from late afternoon.