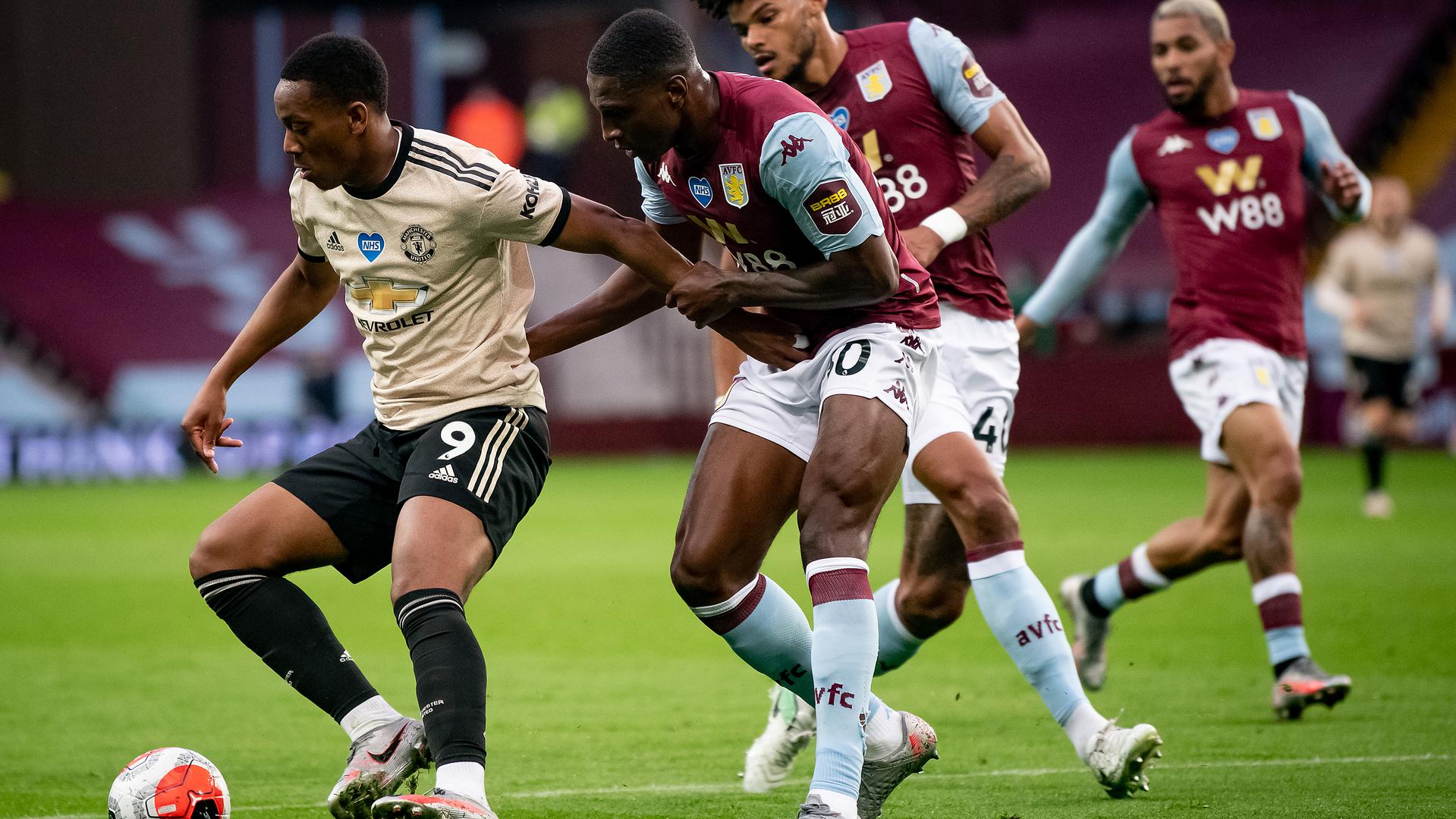 With Aston Villa’s Premier League start delayed, like ours, as they were due to face Manchester City, Ole Gunnar Solskjaer is taking his side down to the Midlands for our only pre-season fixture due to the quick turnaround this year.

The Reds’ long run in the Europa League has necessitated an extra week before kicking off in the league but the latter stages of that tournament, in some respects, was almost like a more common summer tour. The games came thick and fast overseas and it might compensate in a small way for the lack of the usual preparation.