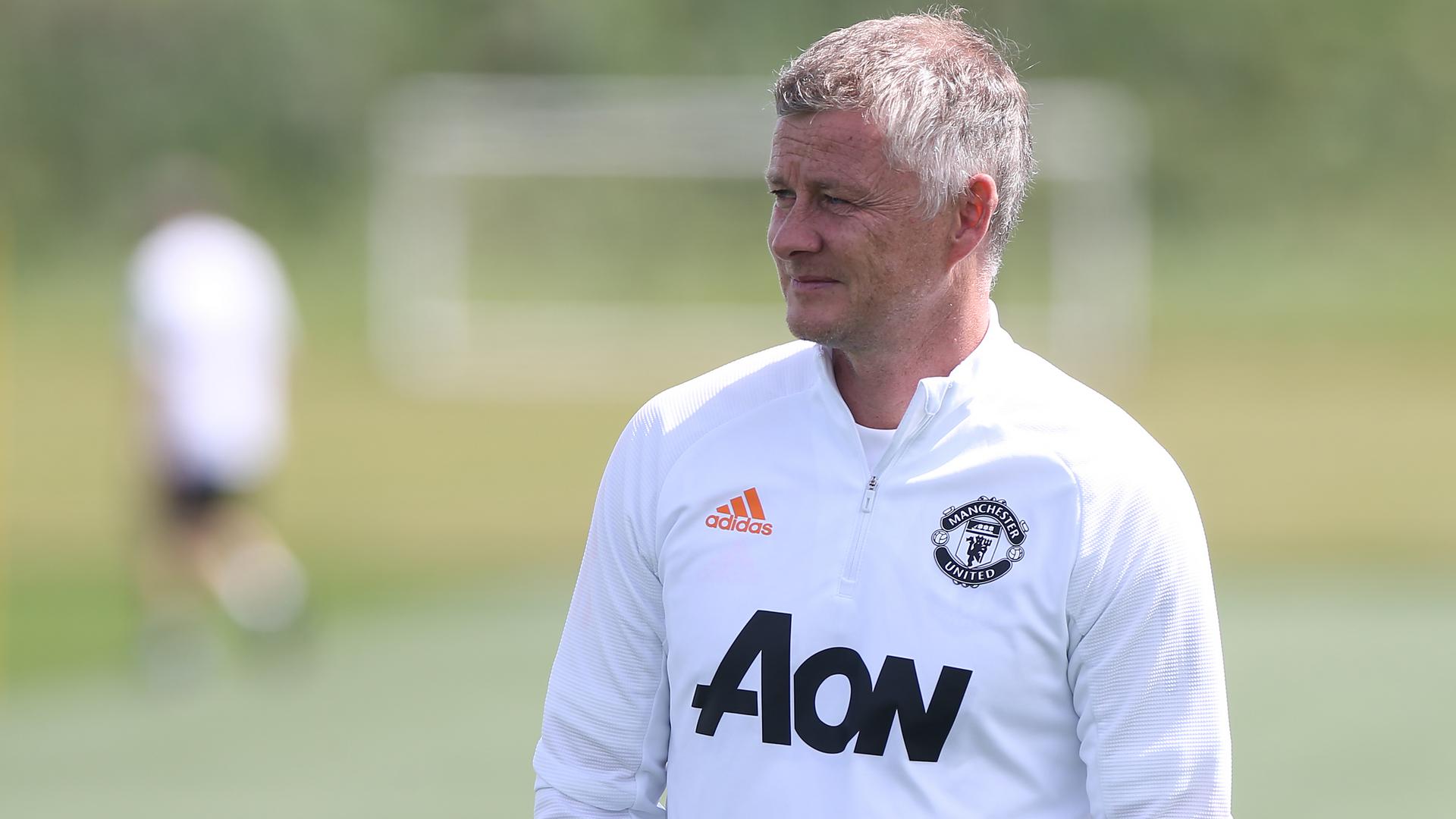 Phil Jones and Axel Tuanzebe were out at the weekend due to injury, but there were no fresh knocks sustained in the 3-1 reverse to Palace.

“We’ll make some changes,” Ole told us on Monday at the Aon Training Complex. “Of course we will. For some, it’s the pre-season and, for some, they’ve only been here for a week now, for different reasons. Some of them need game-time, they do and we can see we’re lacking in sharpness. We just need to make the most of the training sessions and games we have.”

Asked if there are any fitness concerns, the boss said: ”No injuries, no fresh injuries after that game [on Saturday] but, as I said, we’ll rotate and give some minutes. Some, after the game, will do some harder training this week to get ready for Brighton. Some will join the squad and go down there.”