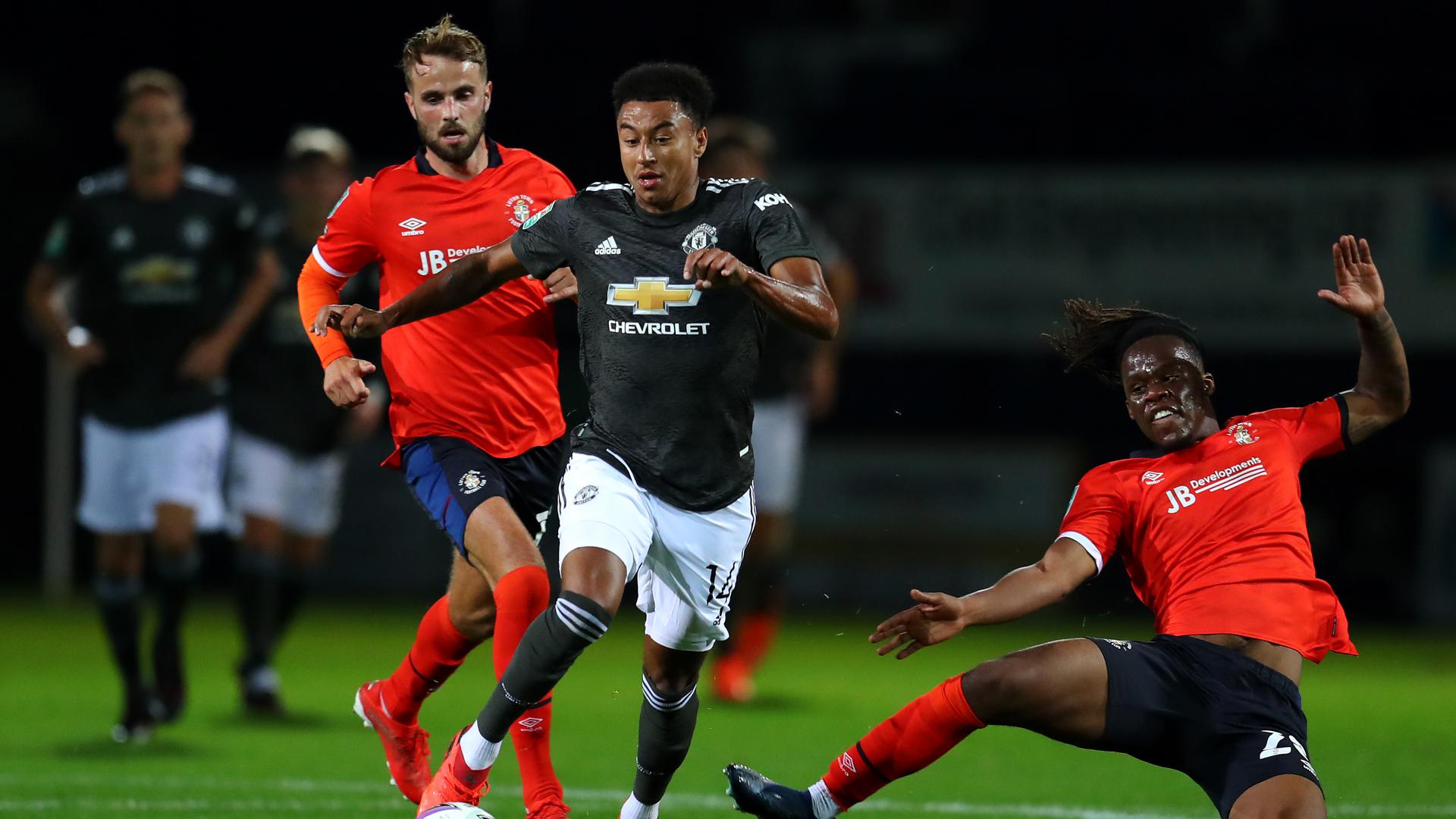 DONNY ON THE SPOT

Our summer signing made his competitive United debut last weekend against Palace, but registered his first start at Kenilworth Road. Donny played in a slightly different role from where he was deployed on Saturday, with the Dutch international taking up a no.10 position against Luton. He put in an impressive showing and, in particular, linked well with Mata, who often drifted inside from the right flank. The pair also combined during the build-up to our penalty in the last few minutes of the first half.

Only a smart save by James Shea, at his near post, denied him a second goal in successive games.