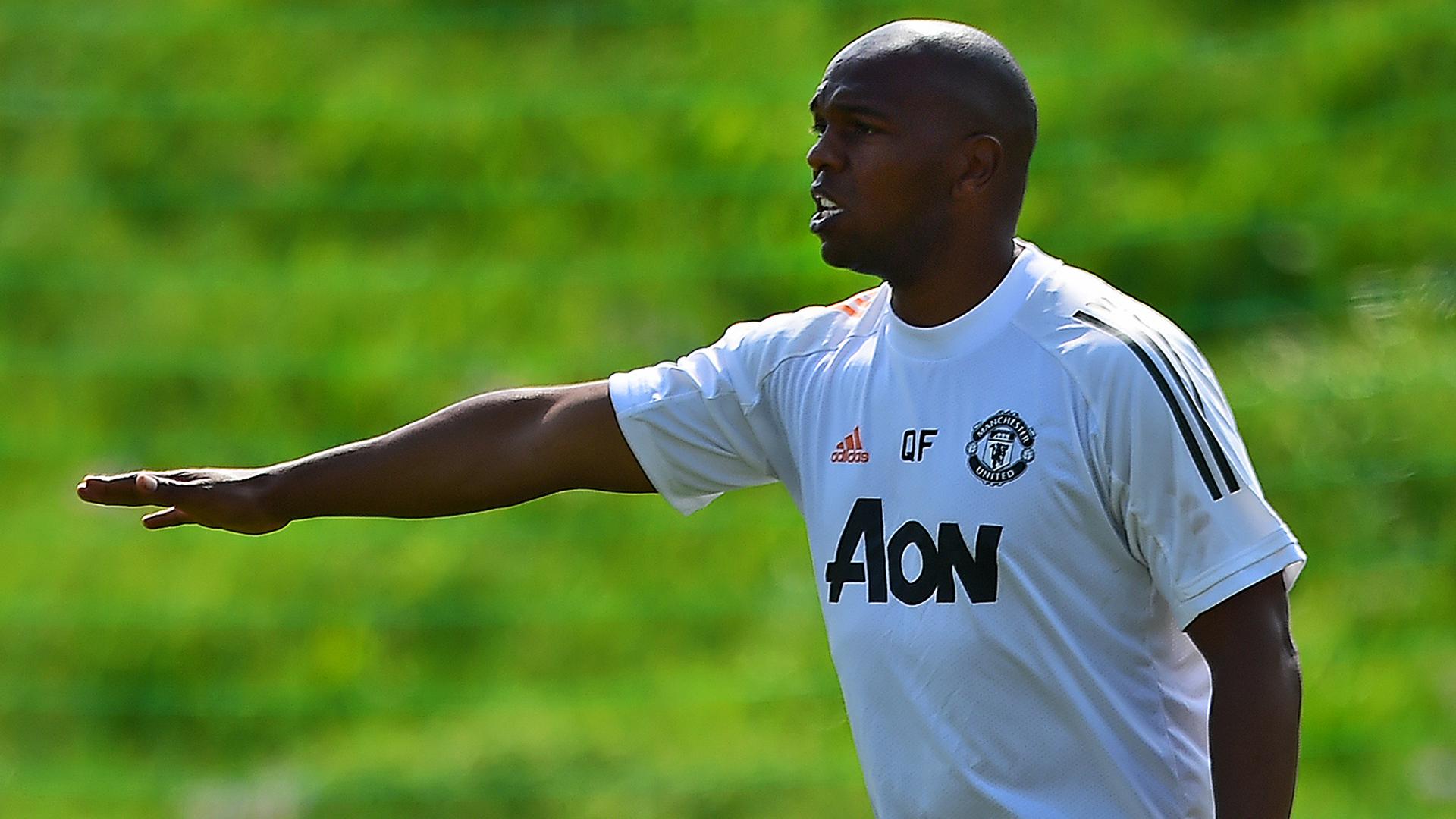 The Premier League winner returned to the club in 2012 to start working towards his coaching badges and began his role as assistant coach for United’s Under-23s in July 2019.

Last season was a successful one for the Under-23s, with the side achieving promotion to Premier League 2 Division One. Neil Wood’s team were in second spot behind West Ham United when the season was curtailed and subsequently concluded on a points-per-game basis.