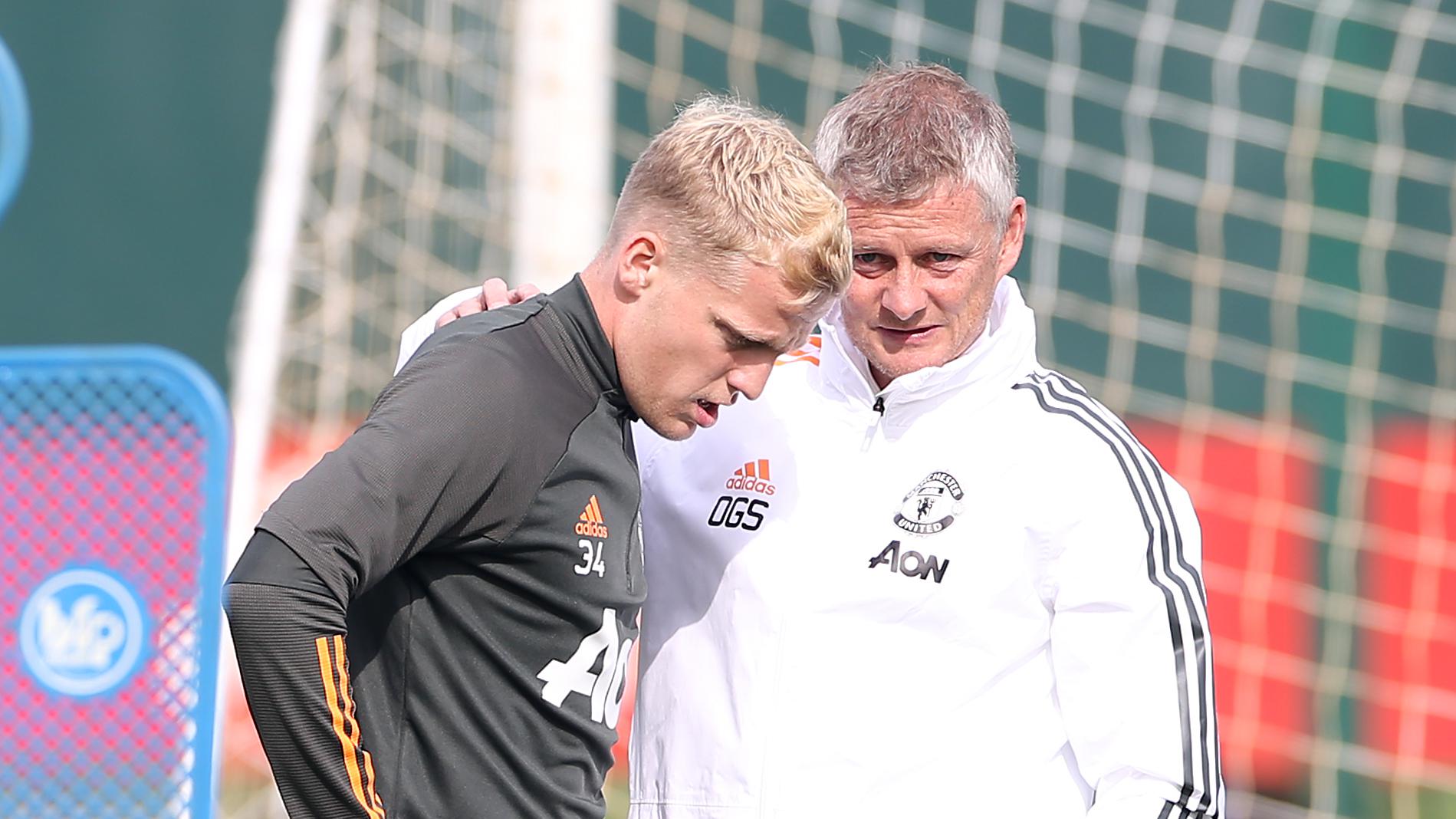 “Donny is bright, he sees space and sees the ball, where it is going to land in the box, and that is what he is going to give us. That is why we have signed him,” said the boss, after Saturday’s game.

“He has a great attitude and energy, one of the better ones I know for finding space and sniffing out space. He has that knack of finding the right areas in the box,” added the manager.

“We needed that because when we get round them [the Palace defenders] – not often enough – and put crosses in, there were not enough bodies in the box. We didn’t have the players in there, in the right areas, but he gave us that.”