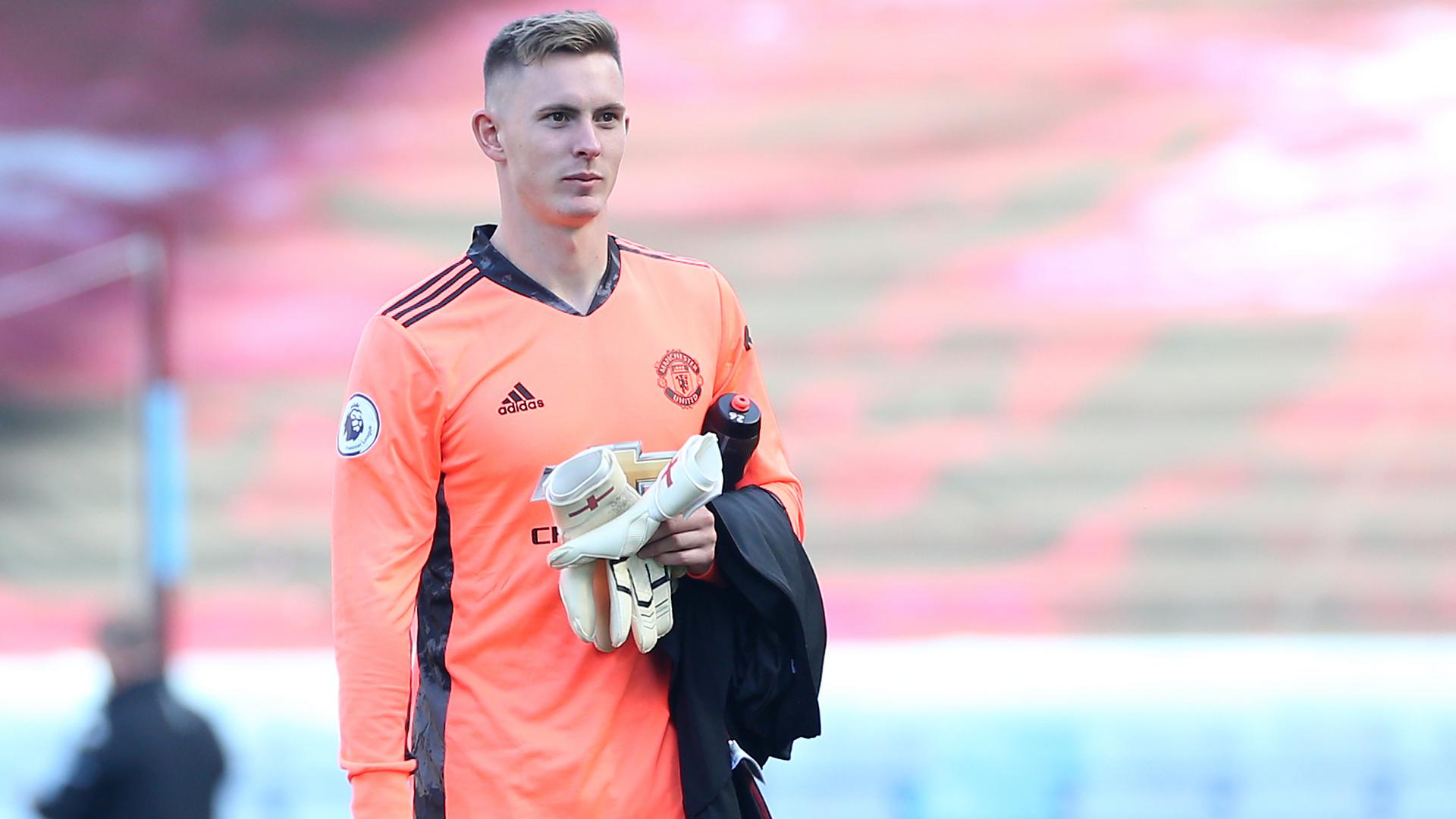 Defender Teden Mengi has been handed the no.43 shirt, after moving from no.71.

The former youth-team skipper, who made his senior debut last term against LASK at Old Trafford, wore it in the EFL Trophy victory over Salford City recently, when all of Neil Wood’s group were handed squad numbers.

Brandon Williams is now no.33, while summer signing Donny van de Beek opted for no.34.