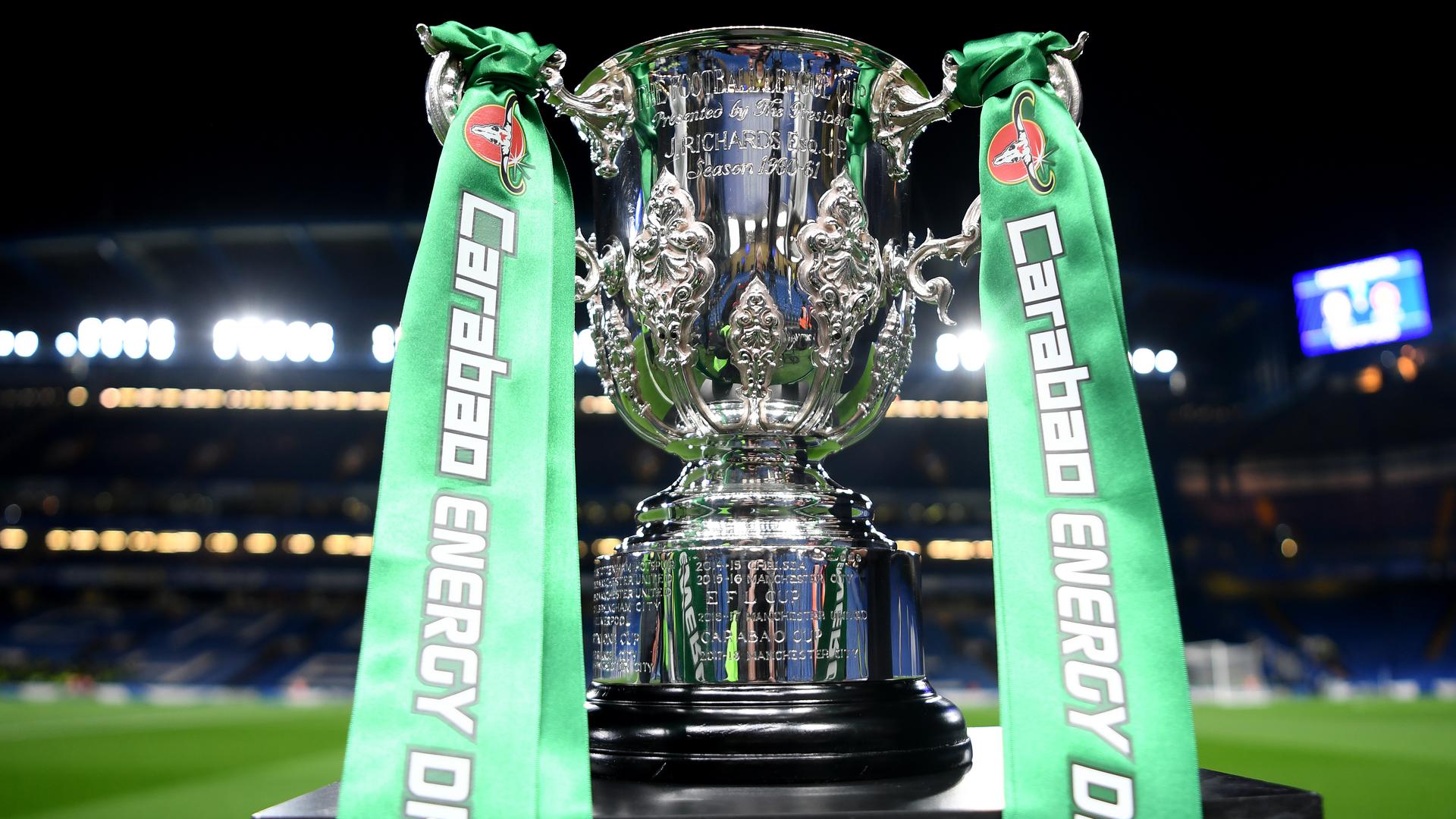 After making two first-team appearances for the Reds, both in the League Cup, Tunnicliffe joined Fulham in the January 2014 transfer window. The Hatters signed the midfielder from Millwall in the summer of 2019.

The other Carabao Cup third-round ties confirmed so far include an all-Premier League affair between Leicester City and Arsenal.

The new season is here! Our 2020/21 home, away and third kits are available now from United Direct.