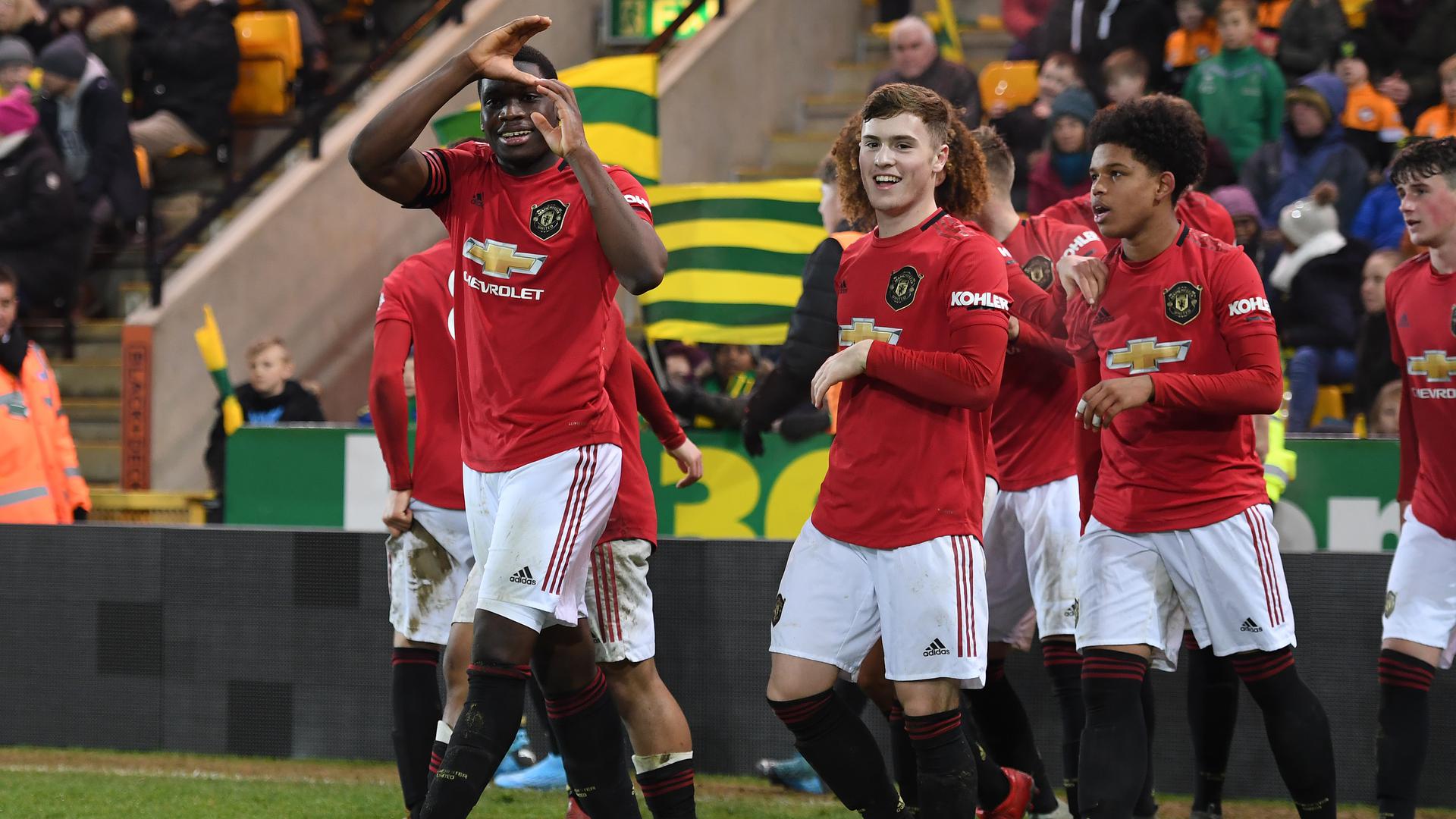 Centre-back Teden Mengi, who captained the team, has since moved into the first-team squad, while the likes of Hannibal, Charlie McCann and Dillon Hoogewerf were other influential figures in the run.

Younger members of the group, such as Omari Forson and Shola Shoretire, also played their part but Anthony Elanga missed the Youth Cup games due to injury. Remarkably, senior striker Mason Greenwood was also technically within the age range, although he did not feature!