The United legend should make the move to the Chinese Super League if it makes him happy, according to the former Arsenal star

Thierry Henry says Wayne Rooney should not let critics stop him from moving to China if that is what he wants to do at the end of the season.

The Manchester United captain this week revealed he is staying at Old Trafford having been heavily linked with a move to the lucrative Chinese Super League, where the transfer window is open until the end of February.

Rooney is right to turn down China move

But Rooney’s future will again be debated at the end of the campaign and he has been connected with a possible return to Everton, whose manager Ronald Koeman has said he would welcome the England international.

Henry – who like Rooney is in the top-five scorers in Premier League history – feels the 31-year-old does not owe anyone anything and should pursue the China option if that is what he wants. 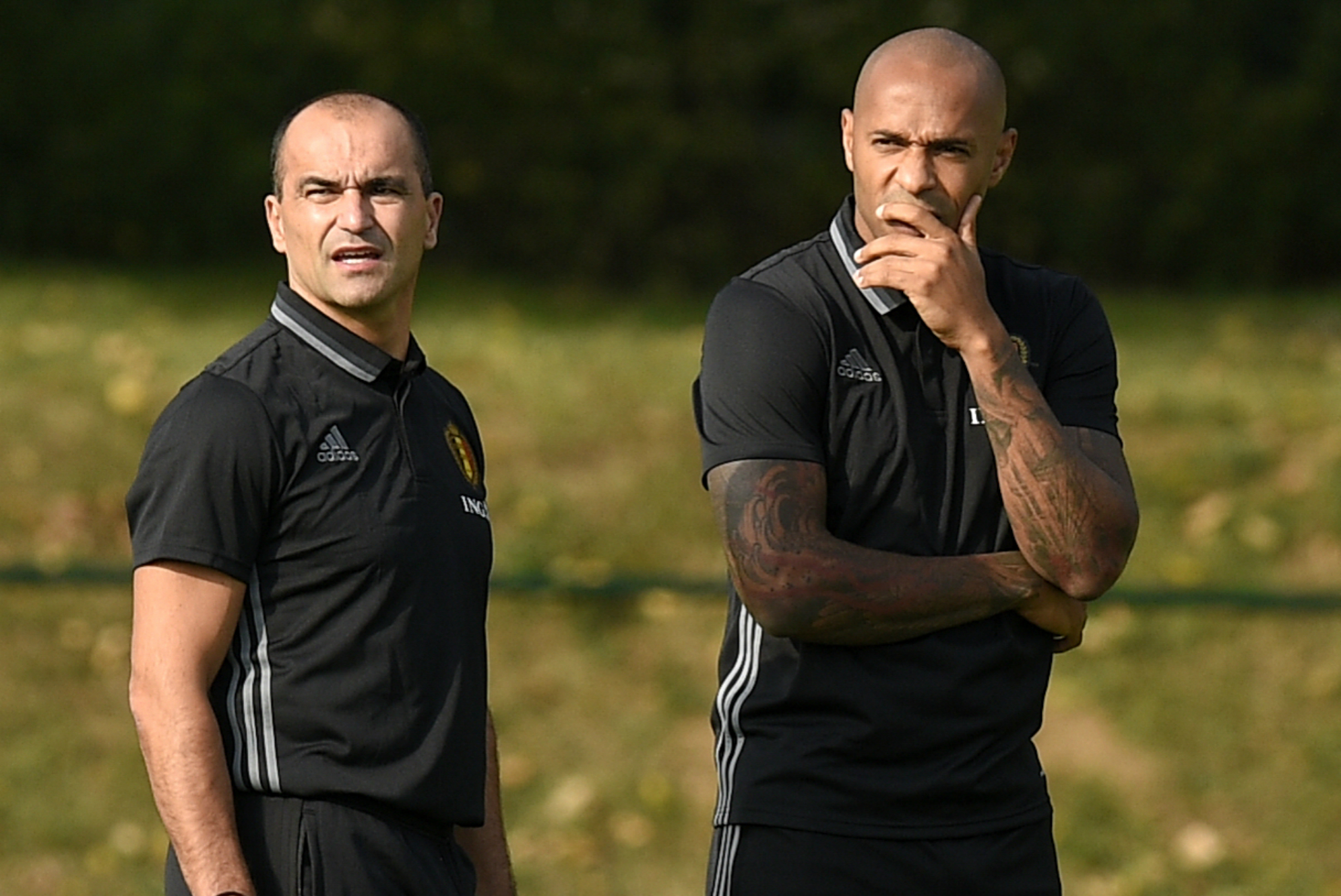 “I would advise him to do what he wants to do – stop listening to everybody and be happy,” the former Arsenal striker said to Sky Sports .

“You have been a great servant and if he wants to go to China, then go to China if that’s what is going to make you happy and your family happy.

“I know people say he is going there too early and should go back to Everton – but if he goes there and things are not going well they will say he should have gone to China.

“Be happy, you gave a lot to the game. You don’t owe anyone anything. You gave a lot not only to English football but football in general, so think about it with your family, your coach and your team and do what you have to do.

“We all have an opinion of where he should go, but let him choose and let him be him. I think he deserves that.”

Rooney, who is preparing for Sunday’s EFL Cup final against Southampton, has struggled for regular action under Jose Mourinho this season and started only eight top-flight games, but Henry believes the United boss has handled the situation impressively.

“Jose Mourinho assessed it very well,” said Henry. “The way he is managing this team this season is, for me, very good. They are coming back extremely well and he dealt with the Rooney situation well.

“You have Jose Mourinho saying, ‘It is his decision and whatever he is going to do we have to respect it because he gave a lot to that club’.

“The fact Mourinho understands he has to leave it to him, that is a sign, as we all know, of a great coach.”