A comeback victory over Blackburn Rovers kept United’s FA Cup defence on track, but Chelsea await in the last eight

Jose Mourinho said Manchester United’s strength of character prevented them from becoming the latest Premier League club to be embarrassed by lower-league opposition in the FA Cup as they came from behind to earn a 2-1 win over Blackburn Rovers.

Backed by a raucous home crowd at Ewood Park, the Championship outfit took the lead via a fine finish from Danny Graham after 17 minutes.

Marcus Rashford swiftly levelled matters, though, and it was left to Zlatan Ibrahimovic to play the familiar role of match-winner as he collected Paul Pogba’s pass before coolly slotting home to send United into the sixth round.

“I think the attitude of every player was really good,” Mourinho told BT Sport. “With a different attitude, we wouldn’t win. They gave us a really hard match and I am really happy with the players, of course.”

Mourinho went on to acknowledge the impact made by Ibrahimovic and Pogba, who were introduced just past the hour mark. 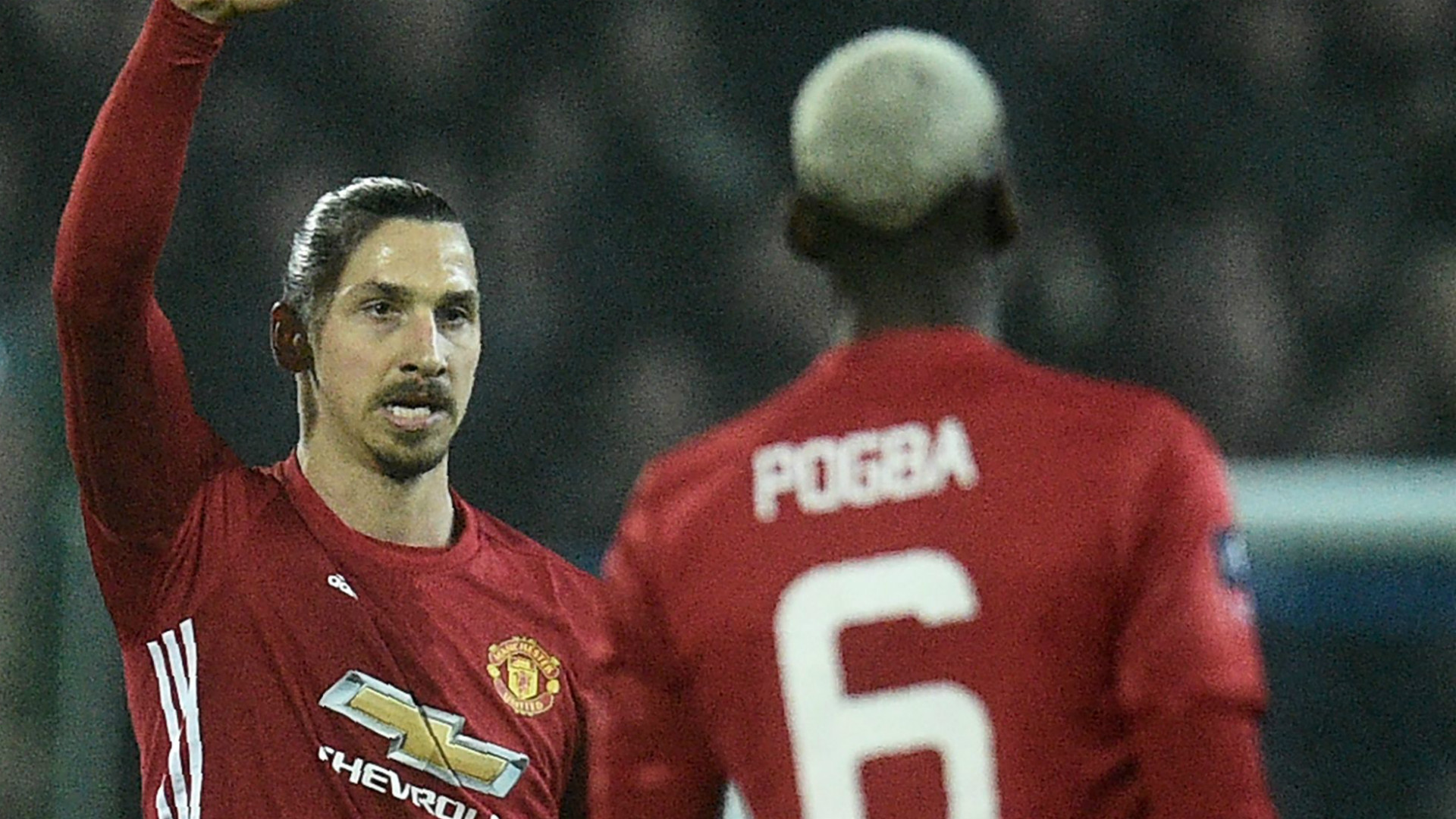 “I have important players on the bench and I can try to make them have an impact, but that doesn’t always work,” he said. “I spoke with Paul and Zlatan and they came with the right attitude.”

He also admitted to being relieved that his charges would not face a replay given their ongoing league and European commitments and even offered a rare word of praise for the match officials.

“We deserved to win, but Blackburn also deserve to go to Old Trafford,” he said. “But they can now focus on a very difficult Championship. A second match at Old Trafford would have been a disaster.

“I think the referees had everything under control and were really calm and even the ball boy to my right was really good.”

The quarter-final draw was not especially kind to United, however, handing them an away tie at runaway Premier League leaders Chelsea.

Mourinho’s men were thrashed 4-0 at Stamford Bridge in the Premier League in October.