Manchester United will discover their Europa League last-16 opponents on Friday, with the draw set to be held in Nyon at 12pm GMT.

The Red Devils are the last English team standing in the competition, with Tottenham having seen their continental campaign come to a close at the hands of Gent.

While Spurs toiled against Belgian opposition, United had no such trouble in disposing of French side Saint-Etienne.

Rooney reveals he will stay at Man Utd

Jose Mourinho’s men prevailed 4-0 on aggregate to book themselves a place in the second knockout stage.

They are now set to discover who will provide the next obstacle in their efforts to return European silverware to Old Trafford.

With there no seedings at this point, the Red Devils could face any of the remaining 15 sides in the draw. 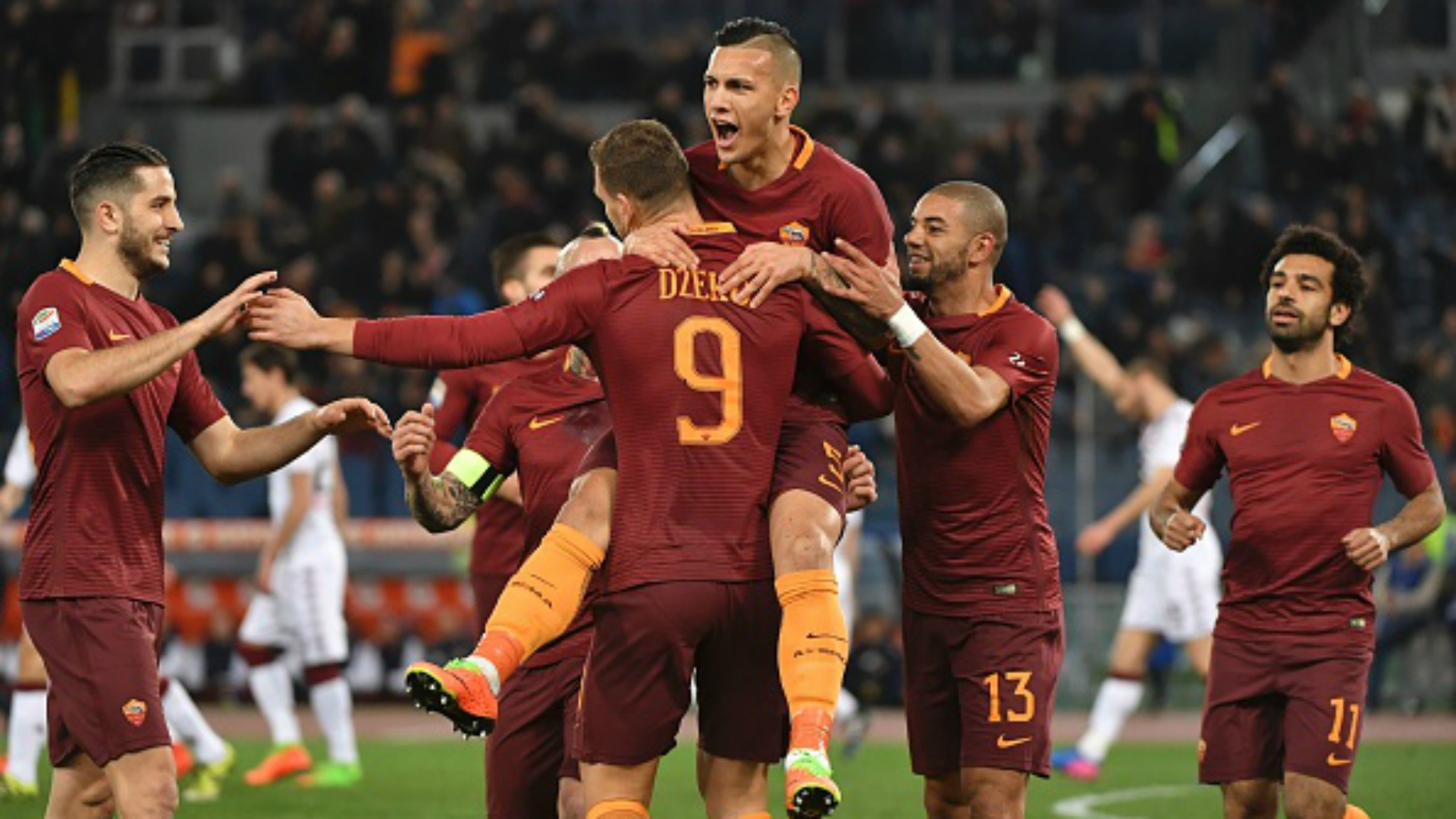 That means a meeting with Serie A heavyweights Roma could be on the cards, or a clash with a Bundesliga side such as Schalke or Borussia Monchengladbach.

Mourinho will be hoping to avoid lengthy trips to Russia to face wither Krasnodar or Rostov, with Belgian trio Gent, Anderlecht and Genk completing the list of possible opponents.

The first legs of the last-16 ties will be played on March 9, with the return dates a week later on March 16 – with the teams drawn first playing at home first.

For United, those fixtures will sandwich an FA Cup quarter-final clash with Chelsea that will see Mourinho back at Stamford Bridge looking to make amends for the 4-0 Premier League defeat suffered earlier this season.