Manchester United star Paul Pogba “goes mad” when he loses, according to his brother and Saint-Etienne defender Florentin.

The brothers are preparing to meet in the Europa League last-32, with the first leg to be played at Old Trafford on Thursday.

Florentin, who is three years older than Paul, provided an insight into how the latter has grown accustomed to the pressure of being the most expensive player in history.

However, the 26-year-old revealed how badly his brother still deals with defeats, stating the ex-Juventus star hates losing.

“I’ve known how good he is since he was very young, but for him to be in the first team at such a big club is amazing,” he told UEFA.com.

“In terms of being the world’s most expensive player, I think he has put that to one side because it’s more an issue for the media. He is not letting it bother him.

“He’s just playing his football, even though everything he does gets three or four times more attention, good or bad. He can handle all of that because of the mental strength he has had since his youth.

“He is quite irritable though, he doesn’t like to lose. His head starts buzzing when he loses. I learned to lose and I would say that you’re not losing but learning. But for him, when he loses, he goes mad.

“We’ll always be behind him. He knows what it’s like in our family. Whether he has a good game or a bad game, we’ll always be there for him. He can win all the trophies in the world, he’ll still be my little brother.”

Premier League giants United are expected to progress, although they are facing a team sitting fifth in Ligue 1.

Florentin acknowledged a meeting with his brother would be quite unusual, but knows it may be a once-in-a-lifetime opportunity. 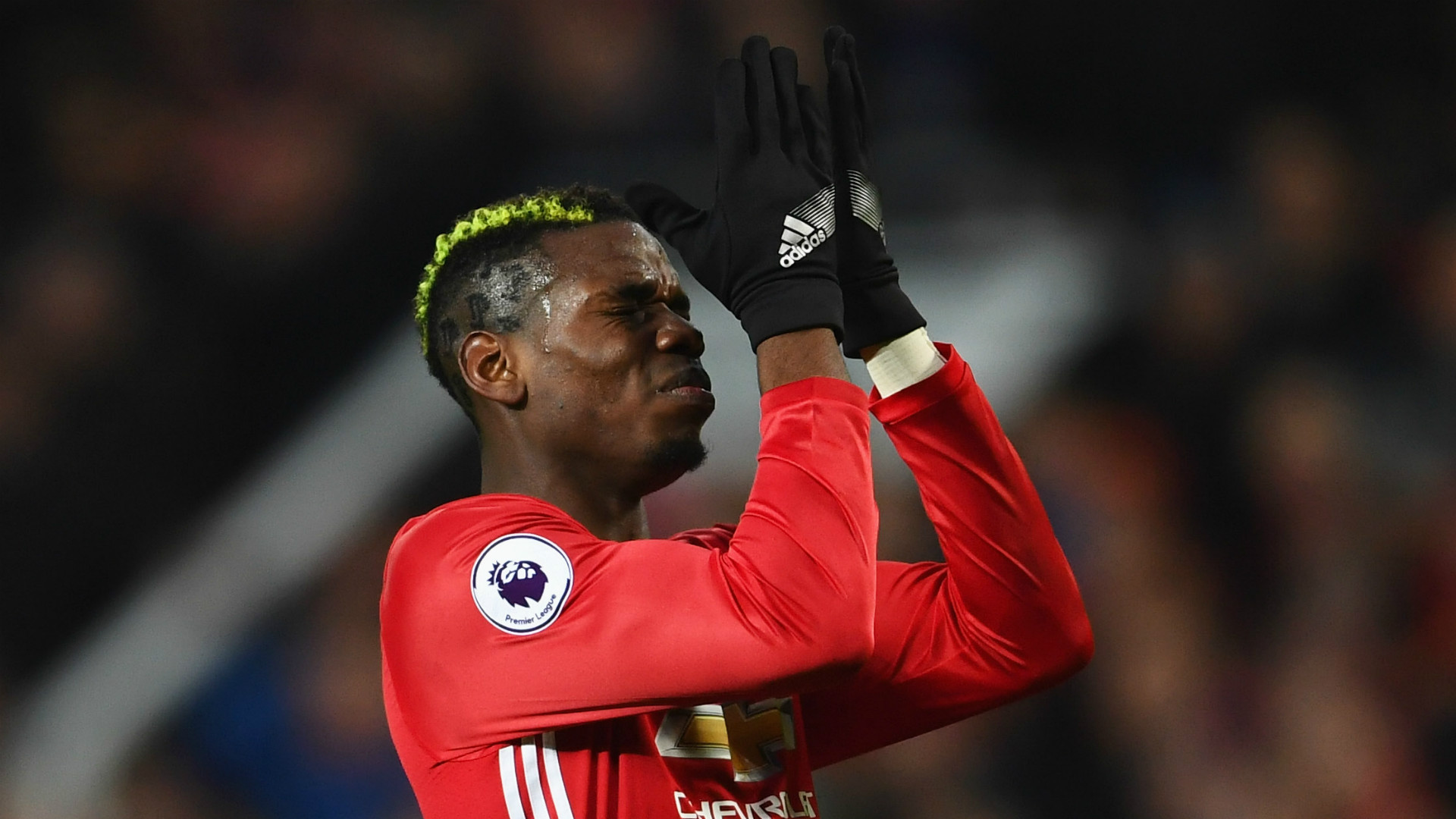 “When we play together on holiday, we’re always on the same team. Now I will be playing against him and I’ll be marking him. It will be weird but that’s football,” he said.

“It’s something for the whole family to enjoy because I don’t know if it will happen again. My parents will have mixed feelings because whatever happens there will be one winner and one loser.

“However, there are two winners because this game will be an unforgettable occasion. Who will my twin brother Mathias support? He will support his brothers.

“These two games will be emotional and I hope we’ll take something positive from them. Even if United are a great club, anything is possible in football. The fact they’re better than us on paper doesn’t matter.”