Jose Mourinho has claimed that the Premier League’s top four will “leave” Manchester United as the Red Devils enter an enforced break.

A 16-game unbeaten run in the English top-flight has lifted the Old Trafford outfit to within touching distance of the Champions League places.

Ibrahimovic: No deal done yet

They are, however, about to see their rivals given an opportunity to edge back into the distance.

United are set to turn their attention to other endeavours, with continental and domestic cup fixtures approaching.

A home Europa League clash with St Etienne on Thursday is followed by an FA Cup fifth-round clash with Blackburn Rovers, a return date in France and the EFL Cup final against Southampton. 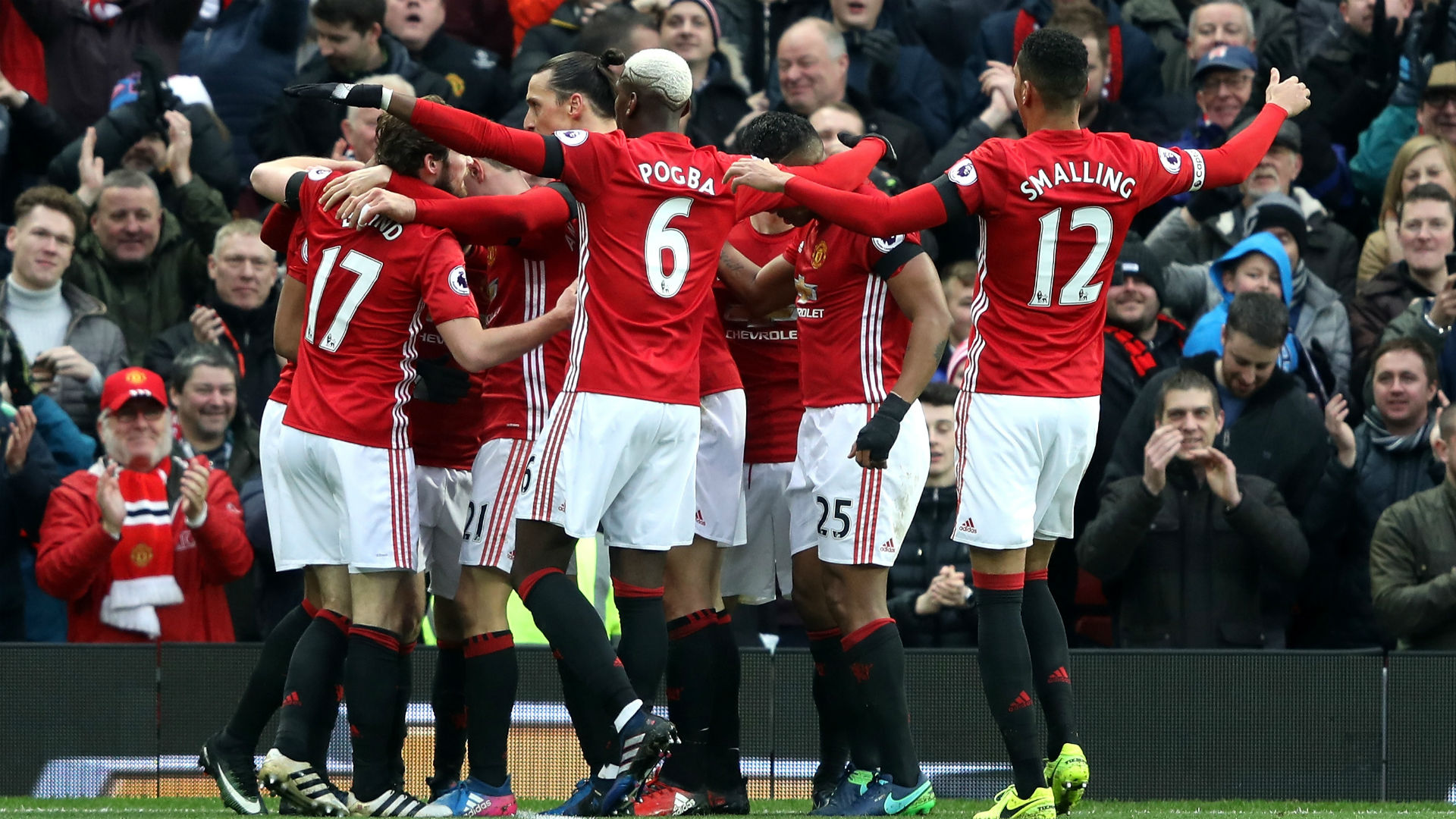 With his side not in league action again until March 4, Mourinho concedes that a hectic schedule is offering positives and negatives.

“They will leave us,” he said of United’s top-four rivals.

Mourinho: Mata was never in trouble

“The other teams will have points so, for sure, it’s going to happen.

“That’s the way it is. I don’t think it is easy, because you want to play the competition, but at the same time we have motivation. 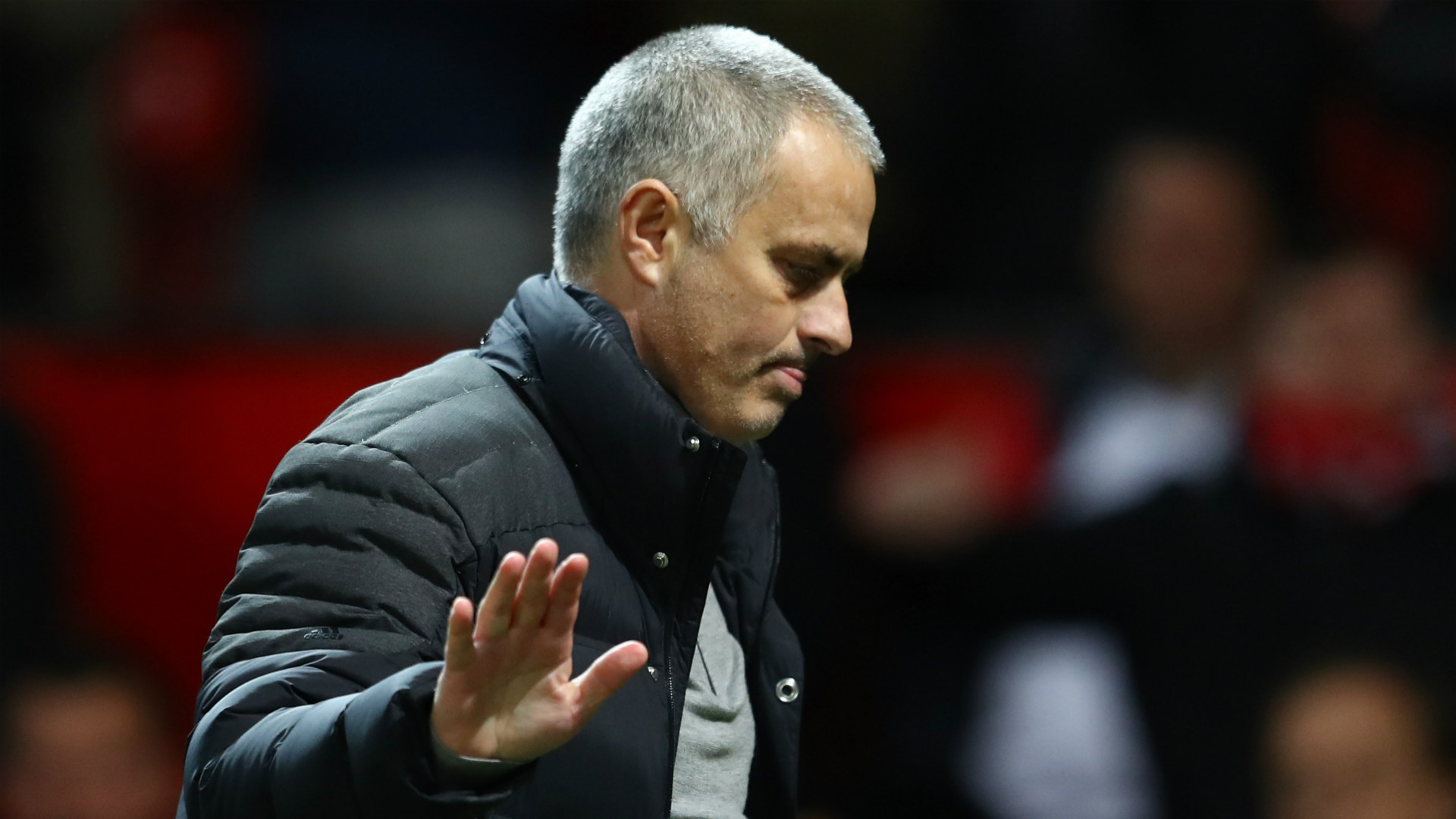 “We know in this moment that Southampton are probably going to have some days off. I don’t know if they go to a summer camp to some nice, beautiful place with nice weather to prepare for the final.

“The only thing I know is their next game is the final and we have to play three matches during this period. We have to train in this cold weather, we have to train on bad pitches at this time, because the weather doesn’t help the pitches.

“So our situation isn’t easy. But we have to enjoy it, because it’s to play football, it’s to play important matches.”

A 2-0 victory over Watford on Saturday had lifted United to within one point of the Champions League places, but Arsenal are the only side above them also about to take a break from Premier League duty.