Ibrahimovic, 35, has silenced his critics with 23 goals in 35 matches in all competitions for United, including a hat-trick against Saint-Etienne in the Europa League on Thursday.

Robson, who won two Premier League titles with the club in the 1990s, said the Swedish striker had brought the most out of his team-mates.

“Ibrahimovic has been terrific. He has an unbelievable record whichever league he’s played in,” the England great told Omnisport.

“He’s a personality and that’s what he has brought to Man United. It’s rubbed off on the other players and has improved their performance.

“It’s great that he is up to 20 goals already in all competitions and that’s why he’s been brought to the club.” 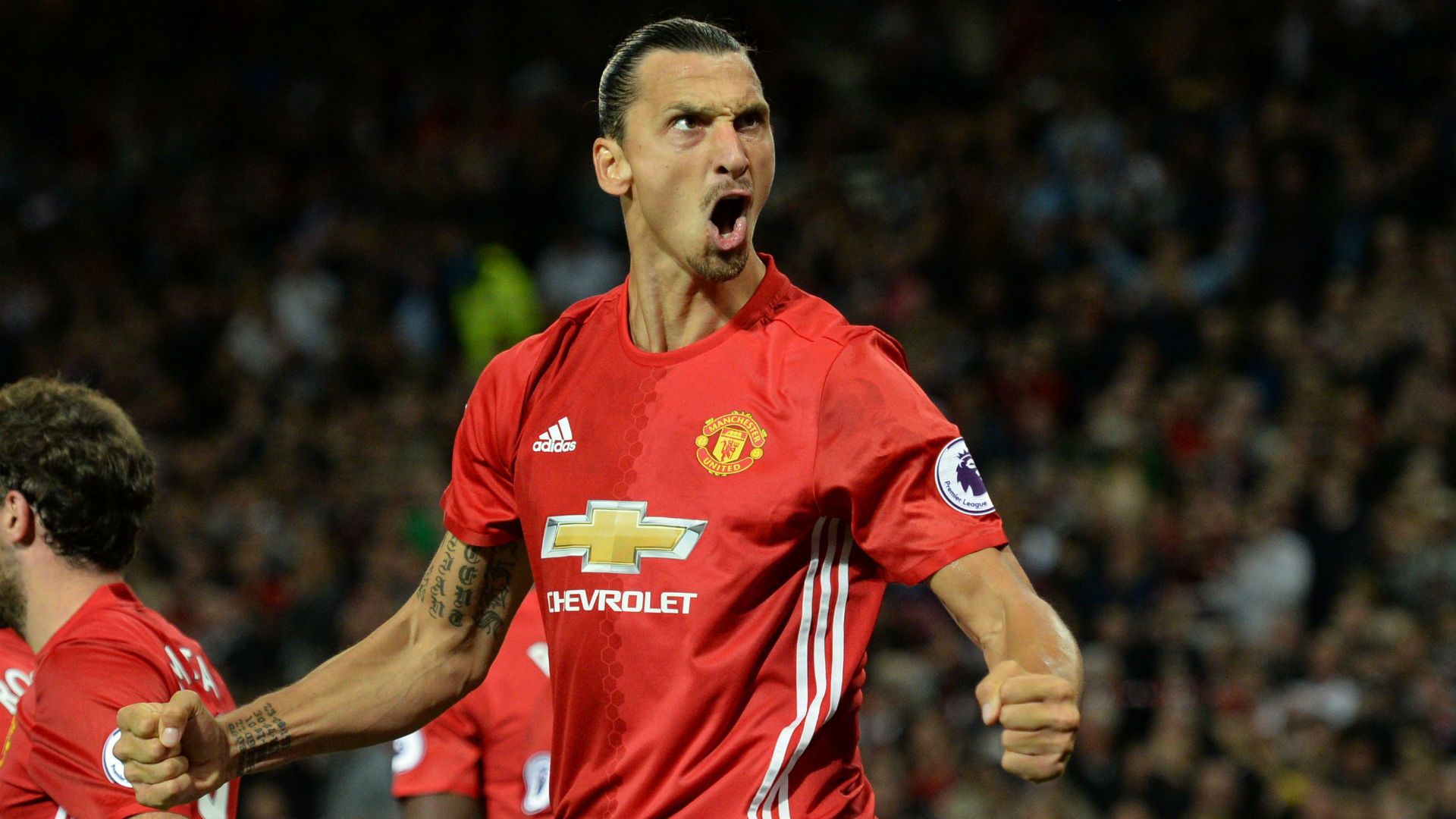 Ibrahimovic was one of numerous arrivals at Old Trafford in the off-season, joined by the likes of Paul Pogba, Henrikh Mkhitaryan and Eric Bailly.

Robson believes the signings have been a key reason Jose Mourinho’s United are going well in the Europa League and sit sixth on the back of a 16-match unbeaten run in the Premier League.

“Jose’s signings have made a major impact on the team and squad,” he said.

How can you be more Zlatan?

“We started off really well, winning the first three games but then we went on a bit of a dip after too many draws.

“The last 20 games in all competitions the players have done really well. They understand what he wants and he’s got used to the players.”

United beat Saint-Etienne 3-0 in the first leg of their Europa League last-32 tie, and face Blackburn in the FA Cup on Sunday.