The ex-Red Devils midfielder is convinced that the Premier League will be captured under the Portuguese, as well as at least one trophy this season

The Scotland international enjoyed considerable success during his time at Old Trafford, with four top-flight crowns and a Champions League triumph among his roll of honour.

Ibra versus CR7, Rooney and Co.

He thrived in a side bossed by his a legendary countryman, with United still rebuilding in the wake of Ferguson’s departure.

They are, however, showing signs of promise under Mourinho, with the Portuguese having overseen a 16-game unbeaten run in the Premier League. 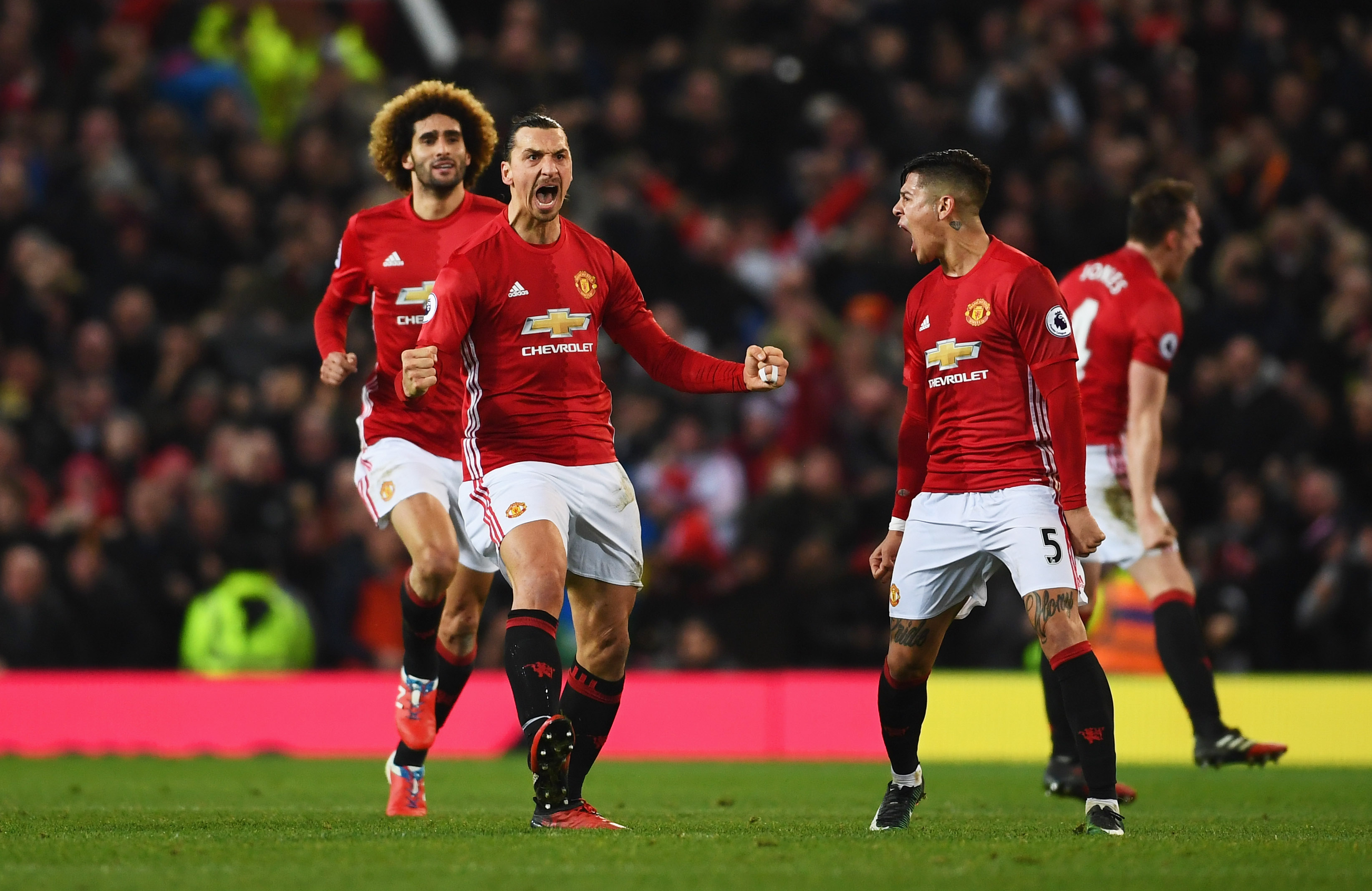 He also has United in the EFL Cup final and progressing positively in Europa League and FA Cup competition.

Fletcher believes at least one more trophy will be secured by the Red Devils this season – to complement their Community Shield success – while he expects domestic dominance to be restored inside the next two years.

The West Brom captain, who spent 13 years with United, told talkSPORT:  “If Mourinho is at United for the next two seasons, I think they will win the league.

“I think they will win silverware this year. I still believe they will get in the Champions League, whether it is by winning the Europa League or finishing in the top four. 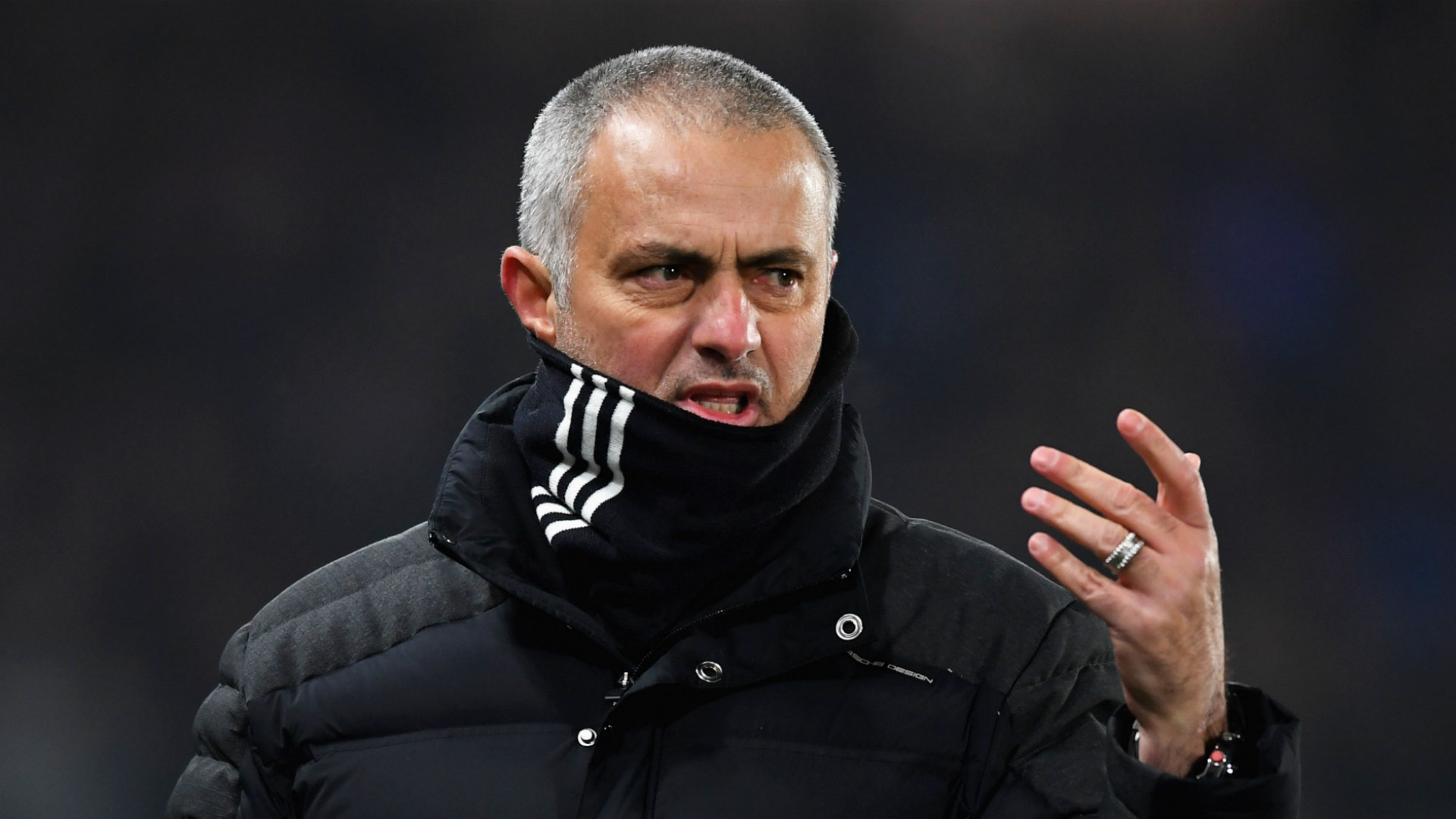 “I think they will end up with at least one trophy, if not two. That will be an unbelievably successful season and he will add to the squad in the summer and they will know even more about what he wants.

“This [successful] season has been off the back of two building seasons and the manager getting in the players he wants and slowly but surely imprinting on the squad what he wants and adding who he wants to it.”

United are in European action against St Etienne on Thursday evening.

They have a return date against French foes, a FA Cup clash with Blackburn Rovers and a cup final meeting with Southampton to take in before they return to Premier League action on March 4.