Paul Scholes says he wouldn’t hesitate offering Michael Carrick a new one-year contract at Manchester United if he was the man in charge at the club.

Carrick was given a one-year deal by United last summer in one of Jose Mourinho’s first decisions upon taking over from Louis van Gaal at Ol Trafford.

However, the 35-year-old midfielder has been used sparingly this term, prompting some to question whether Mourinho will keep him at the club beyond June.

“He’s definitely worth another year, Michael,” Scholes told Goal. “He’s not a player who burns himself out in games, he’s more of a controlled player, he’s a fit lad but he always knows where to be on a football pitch.

“He’s always in the right place, he plays his position brilliantly and when he came into the team from October onwards there were something like 16, 17 or 18 games maybe where they didn’t lose.

“He had a big influence on people like Paul Pogba, he got the best out of him and Herrera. He’s just tailed off a little bit over the last couple of weeks but I still think he’s got a part to play.” 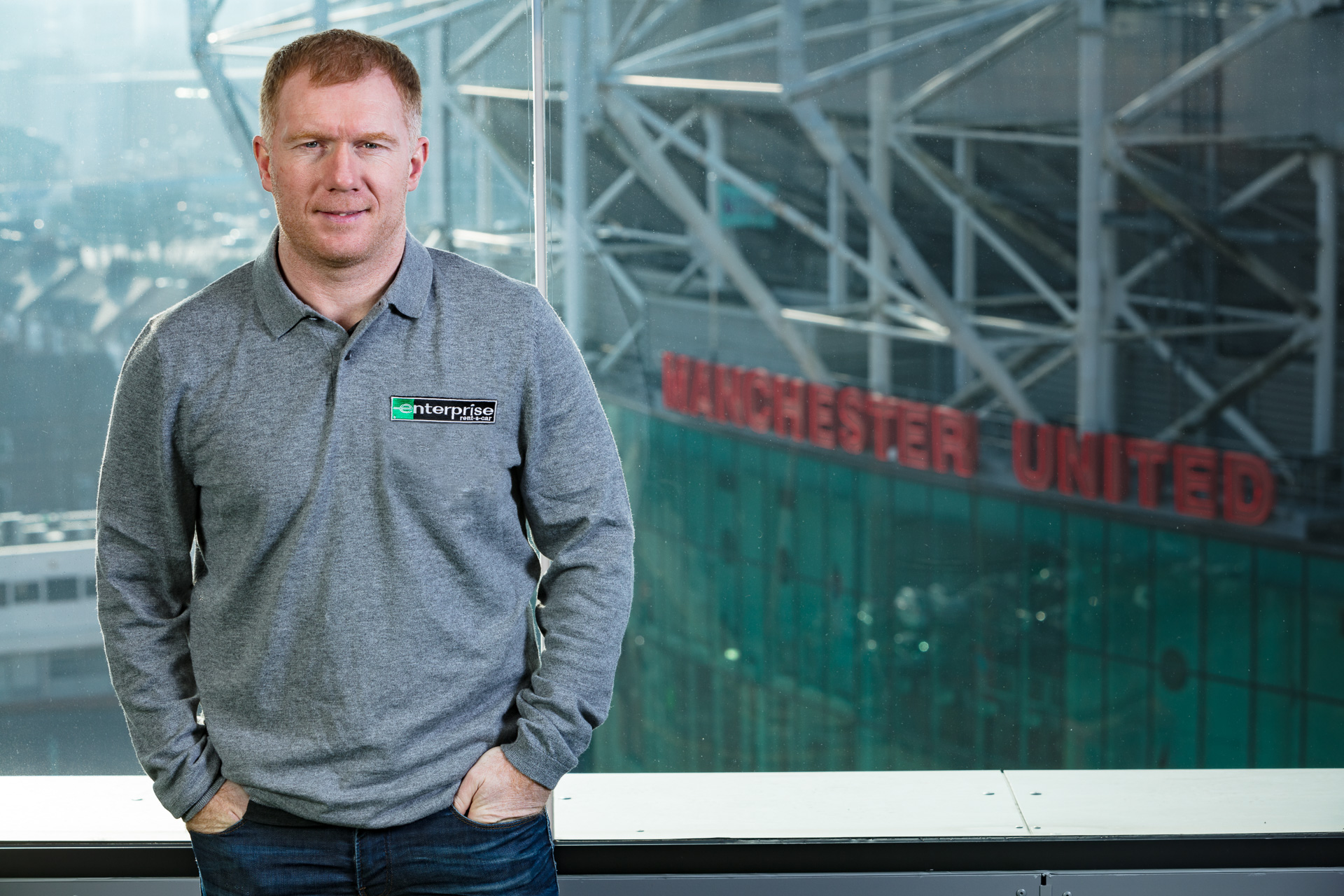 Carrick returned to the United side for Sunday’s 2-1 FA Cup fifth-round victory over Blackburn Rovers and could be in the frame again for Wednesday’s Europa League second-leg visit to Saint-Etienne.

And Scholes adds that Carrick’s ability to control games makes a huge difference to any side.

“It was a big help for me when I was playing,” he said. “I can only talk from experience from what you know and I knew playing with Michael that I had somebody next to me who was reliable. He was always in the right place.

“If you wandered off somewhere it didn’t matter because Michael would be there behind you backing you up. It was just about being really comfortable with who’s playing next to you and whenever I played with Michael I always felt comfortable.”

Asked if the task of finding a long-term replacement for Carrick is Mourinho’s biggest headache, Scholes was categorical.

“Yes. There are players out there capable of doing it but that’s up to him in who he sees in that role.”

United take a 3-0 lead to the Stade Geoffroy-Guichard for Wednesday’s clash with Les Verts before returning to the UK to face Southampton on Sunday in the EFL Cup final at Wembley.