Wayne Rooney will leave Manchester United unless he regains his starting place under Jose Mourinho, according to his former team-mate Paul Scholes.

The United captain has had to settle for a rotation role this season and has started only eight Premier League matches.

Scholes thinks the situation will be “killing” Rooney and he does not envisage the England international seeing out his career at Old Trafford unless the situation changes.

“If it carries on going the way it is, I can’t [see him staying another two years],” Scholes told The Daily Mail, referring to the time left on Rooney’s contract.

“Maybe it will be re-assessed at the end of the season if he is in and out of the team. 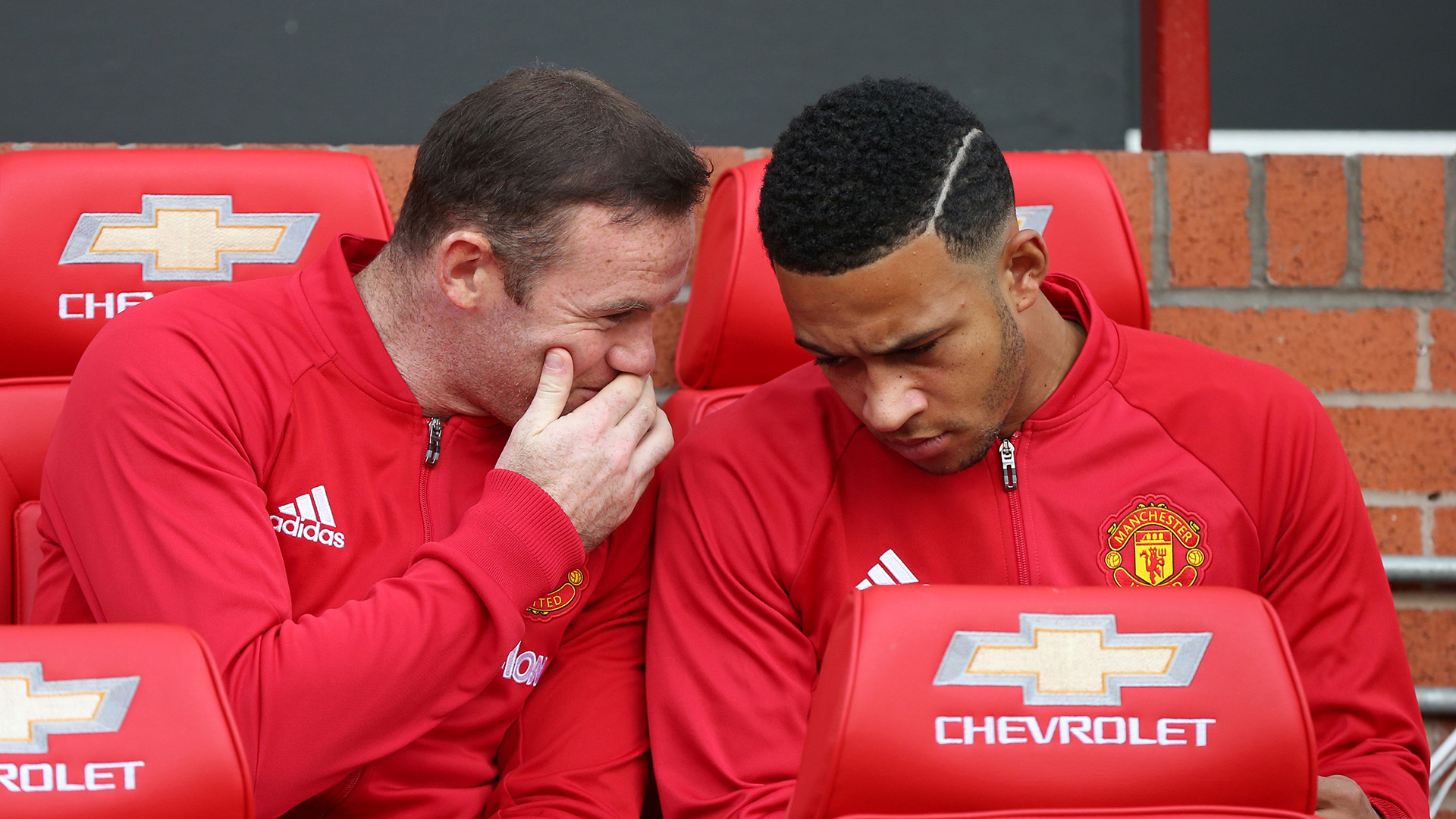 “I don’t see him as a player who will accept that. He will want to be at a team where he is playing every week.

“It is a strange one. No one will be more frustrated than Wayne at not playing. Being a sub will be driving him up the wall. When he gets his chance he has to take it because he has real competition.

“It will be killing him just coming in for the Europa League or the FA Cup. But it is up to him to get his head down and prove he can play in the big games.”

United are in action against Saint-Etienne at Old Trafford on Thursday in the first leg of their Europa League last-32 tie, with Rooney, Michael Carrick and Phil Jones ruled out of the match.

Scholes thinks Mourinho has to take the competition seriously and believes his old club are favourites to go all the way.

He continued: “This year with a top-four place not guaranteed, winning this competition is massive because it is a way into the Champions League.

“There are still some decent teams in it, but the way United are playing now they are favourites to win it.”