Jose Mourinho will be without the duo as well as Phil Jones and Matteo Darmian, while Ander Herrera is suspended for Wednesday’s game

Manchester United have left Wayne Rooney and Luke Shaw out of their squad that will travel to France to face Saint-Etienne in the second leg of the Europa League round of 32 clash.

Rooney missed the first leg and Sunday’s win over Blackburn Rovers with a muscle problem but returned to training ahead of Wednesday’s clash.

However, the skipper will play no part and has been left at home, along with Luke Shaw who has once again failed to make the squad. 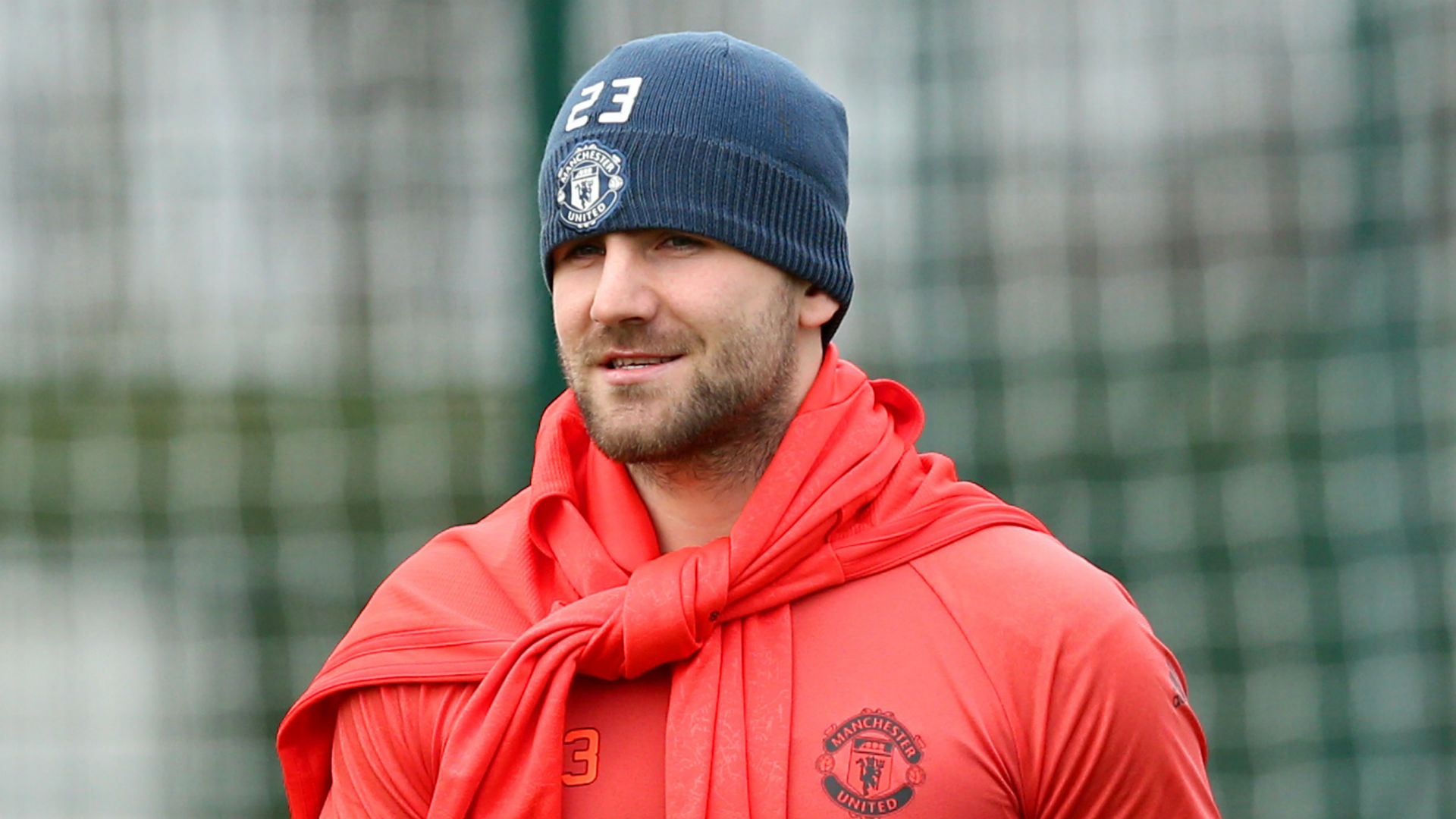 Also missing are midfielder Ander Herrera, who is suspended and defenders Phil Jones who is still struggling with injury and Matteo Darmian.

United go into the game confident of progressing after a 3-0 first leg win thanks to a hat-trick from striker Zlatan Ibrahimovic.

Jose Mourinho is expected to rotate his squad with the commanding lead his side take into the game and also with one eye on Sunday’s EFL Cup final against Southampton at Wembley.