Wayne Rooney, Phil Jones and Michael Carrick all missed Manchester United’s training session on Wednesday ahead of their Europa League clash against Saint-Etienne.

UCL or not, Man Utd confident on Griezmann

The trio’s availability for the round-of-32 match at Old Trafford is unknown but they may all have missed out on a place in Jose Mourinho’s starting XI anyway.

Jones was not in the squad for the 2-0 victory over Watford due to an injury sustained in the 0-0 draw with Hull City 10 days earlier. 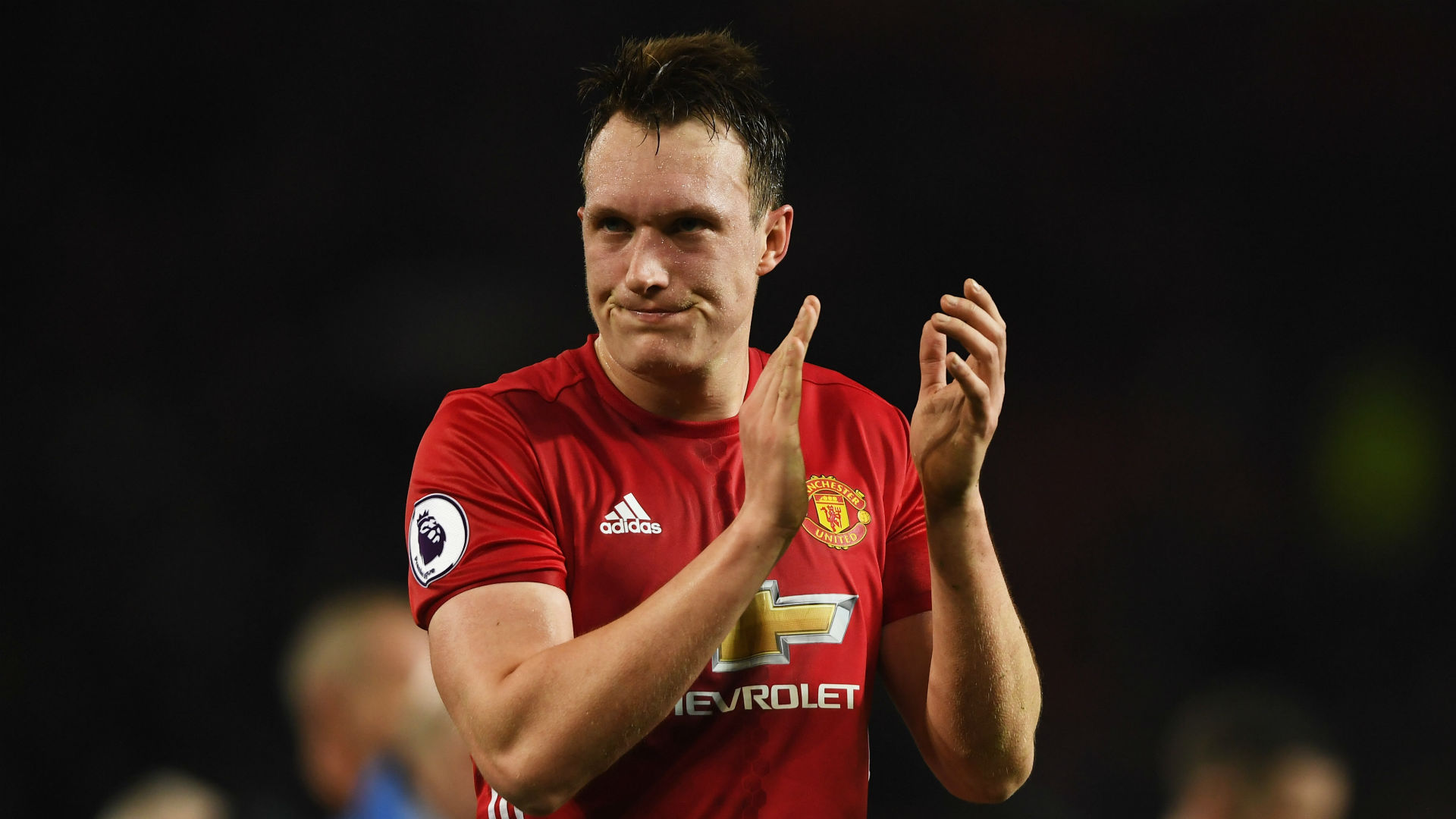 He was thought to be close to making a comeback against the Hornets but Eric Bailly and Chris Smalling started at centre-back and are likely to continue, though Marcos Rojo trained after recovering from a minor issue of his own.

Rooney and Carrick made the bench but did not appear as substitutes, with Ander Herrera and Paul Pogba paired in midfield and Juan Mata, Henrikh Mkhitaryan and Anthony Martial supporting Zlatan Ibrahimovic in attack.

After welcoming Saint-Etienne to Manchester on Thursday, the Red Devils will complete the tie in France next week following their FA Cup match against Blackburn Rovers.

Bolt: I could be the next Rooney

They currently sit fifth in Ligue 1, 19 points behind leaders Monaco, and won a group containing Anderlecht, Mainz and Gabala to reach the knockout stage.