A controversial decision early in the Wembley final outraged some spectators, with Jose Mourinho’s men the beneficiaries in the 3-2 win

Manchester United were extremely fortunate to have a Southampton goal scored against them disallowed in their League Cup final victory on Sunday.

Manolo Gabbiadini converted a short cross into the box 10 minutes in, but referee Andre Marriner ruled out the effort due to an offside call from the linesman.

However, replays suggested it was Ryan Bertrand who was in an offside position, not Gabbiadini – and the full-back was inactive and not interfering with play, raising doubts about how correct the decision was. 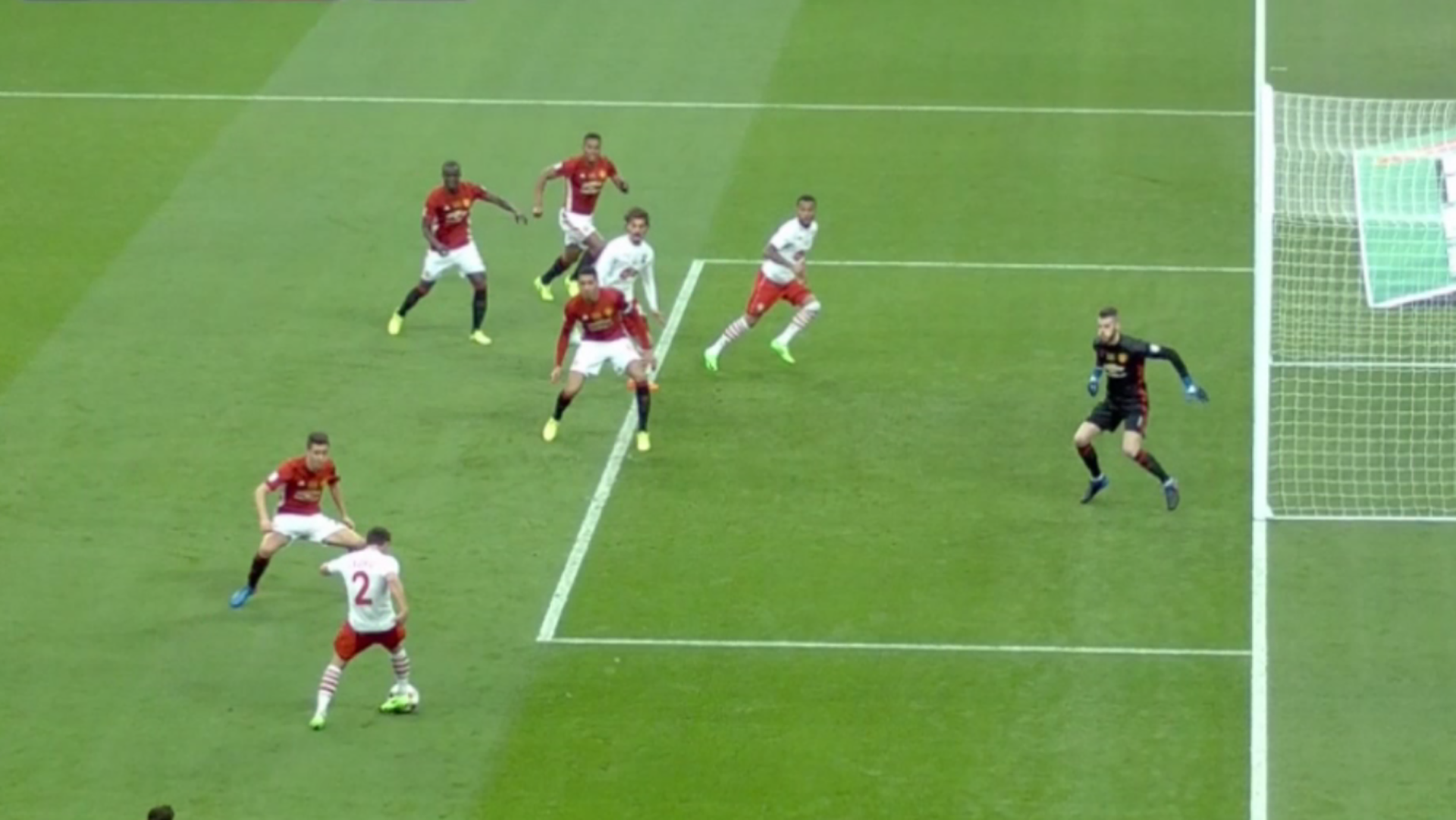 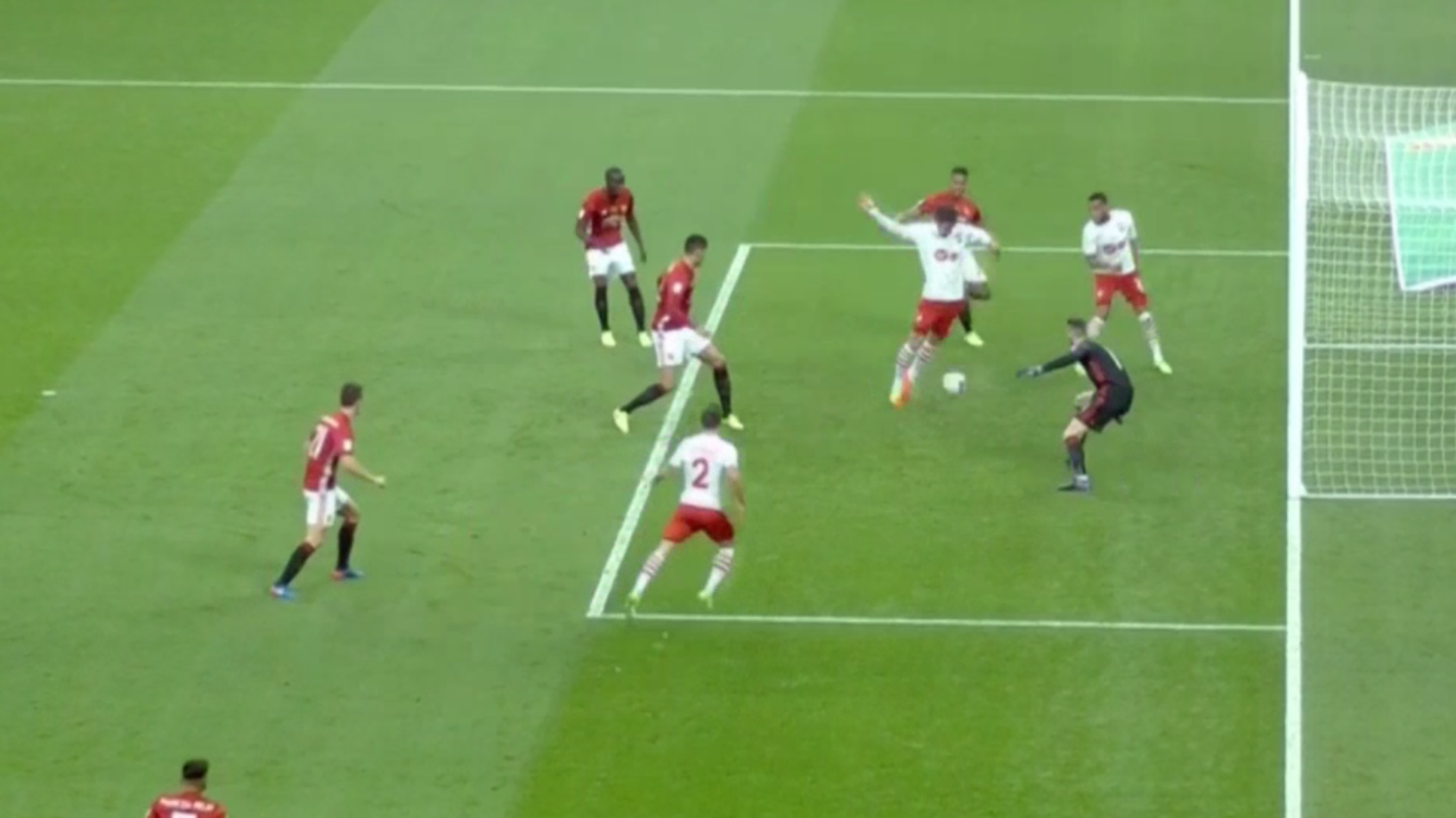 Less than 10 minutes later, Zlatan Ibrahimovic opened the scoring for Jose Mourinho’s men with a rifled free kick from around 35 yards out.

Twitter users were quick to pour scorn on the officials’ decision-making at Wembley.

Clearly a goal for Southampton. I’ve said it once, I’ll say it again. Time for technology to help with offside calls. #EFLCupFinal

Never at any moment did Gabbiadini look offside. Bad break for Saints.

Oh look at Man Utd getting lucky with an offside call for the 812,547th game in a row

No one can stop this man scoring at the moment… (even the officials)! #saintsfc pic.twitter.com/h5bQzyI4iG

Jesse Lingard then put United into a 2-0 lead before half time, capping an impressive passing move with a composed finish inside the far post, before Gabbiadini pulled two back for Saints to bring the score to 2-2.

But Ibrahimovic headed home the winner with just a few minutes left on the clock in the second half, ending Southampton’s cup dreams – and making the offside goal early on all the more bitter.