The EFL Cup will be the first of a number of big trophies for the Red Devils under the Portugues, according to the Frenchman

Manchester United great Eric Cantona expects the club to win a number of trophies during Jose Mourinho’s time in charge.

Former Chelsea manager Mourinho will lead United out in the EFL Cup final against Southampton on Sunday, having won the competition three times while at Stamford Bridge.

And Cantona, who claimed six major honours at Old Trafford, is backing the Portuguese to deliver further success throughout his tenure, starting at Wembley this weekend.

“I think [United] will win more than one trophy this season and the first one will be [the EFL Cup],” he told the club’s website.

“Mourinho is a winner – he has won a lot of things and he is a great manager. I think United will win many things. 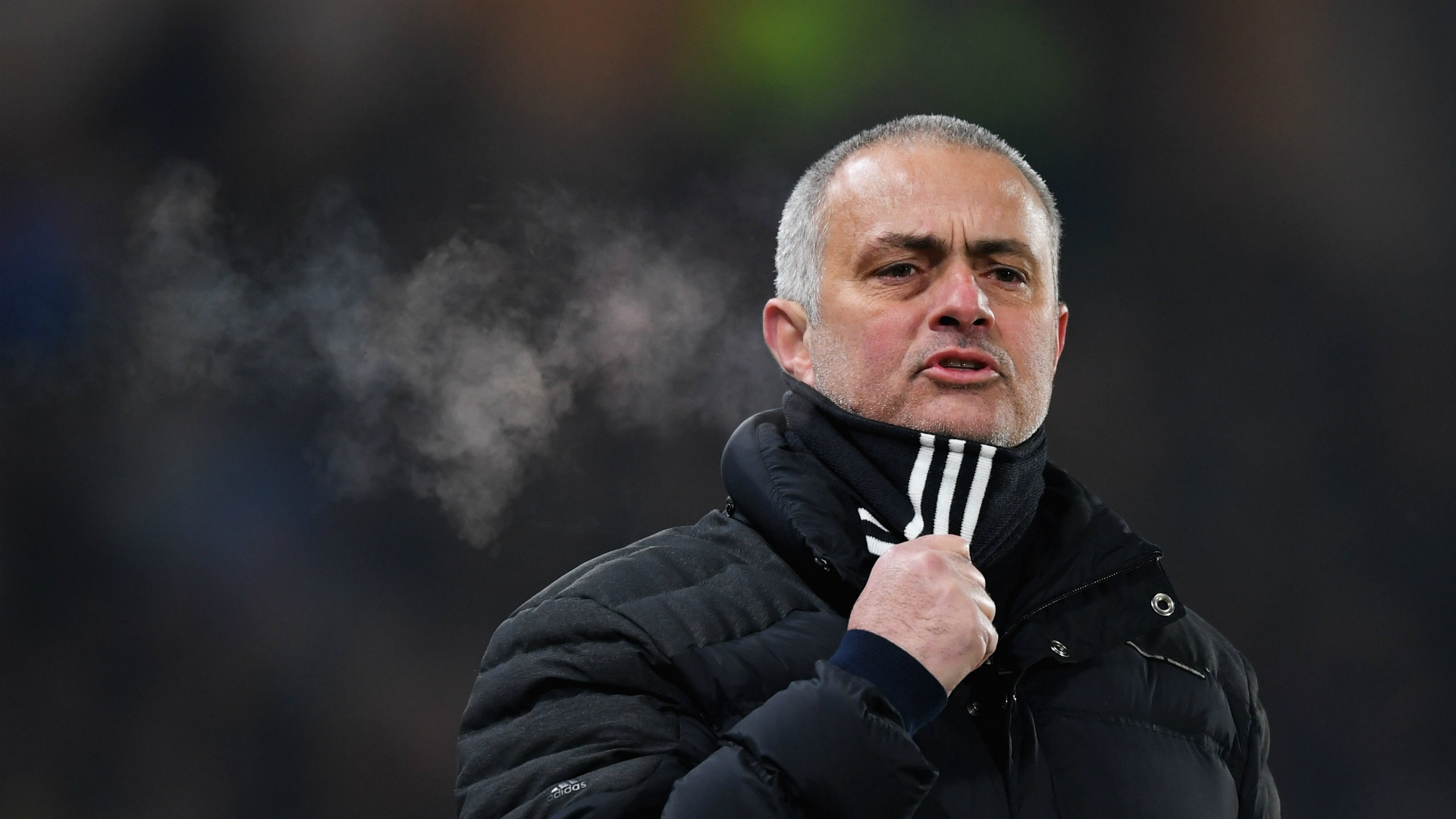 “The first one is important, I think. In a club like United, of course, you have the pressure of winning things so, when you win one, you have less pressure. But people ask for more of course, and Mourinho doesn’t have any kind of problem with the pressure.

“He has been around for many years, he has been a manager of many great clubs and has won things with all of them, and improved the team every time, so he will win. They will win [the final], don’t worry!”

Cantona also believes Mourinho has worked to produce a more exciting brand of football since arriving at United.

“I think [Mourinho] plays more attacking football than he used to play and he tries to understand the expectation all the time [at United],” Cantona added.

“He is a very intelligent man, very clever, and he has a great sense of humour. I always said that before he came to United. He takes all the pressure on him, he doesn’t care about any kind of pressure.

“He’s great psychologically. He takes all the pressure on him so it’s less pressure on others and so the players can enjoy [their football].”