Henrikh Mkhitaryan has revealed his gratitude to Liverpool boss Jurgen Klopp for helping him become the player he is today.

The pair worked together previously at Borussia Dortmund before Klopp left for Anfield and Mkhitaryan subsequently joined rivals Manchester United.

After a difficult start to his career at Old Trafford the Armenia international is now flourishing and he says Klopp helped him through a tough time at the Bundesliga side.

“I am thankful to Klopp. He worked on my personality and the psychological part,” he told the BBC.

“At Dortmund, I was very stressed after a few games when we were playing really bad. Klopp showed me the way.

“He supported me and told me I had to keep my head up because good things were coming. He helped me to become a player.” 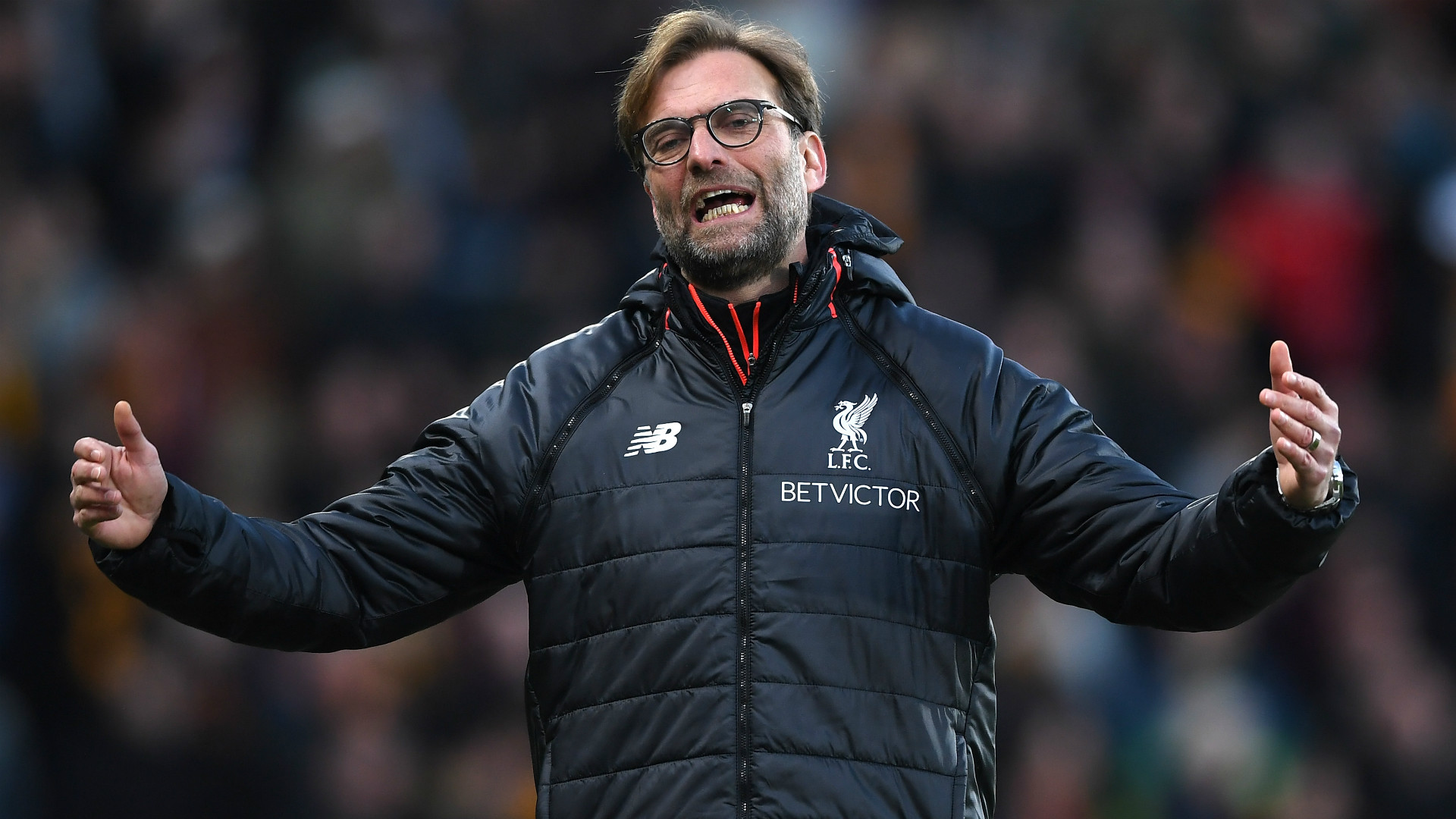 Mkhitaryan also feels that Klopp is not too different from Mourinho and says that he has had to learn to adapt to working with the Portuguese following his switch from Dortmund.

“They are both very friendly and very good at their jobs but the way they work is different,” he added.

“It is the first year under Jose’s management and we are working very hard. He tells us what he wants to see. Of course, it is not very easy when you have a new manager.

“You have to adapt to him and the team, the training sessions and the games. At the beginning we had a little bit of difficulties but then we started winning in November.”