Manchester United forward Anthony Martial is desperate to strike against Saint-Etienne, a side he has always seen as a rival, in the Europa League.

Martial started his club career at Lyon, with whom Saint-Etienne play the fiercely-contested Rhone-Alpes derby.

The France international did not get the chance to play in one of those games, but did strike against Thursday’s opponents while at former club Monaco.

United are at home for the first leg of the last-32 tie and Martial, who netted in the Premier League win over Watford on Saturday, is eager to haunt Saint-Etienne again.

“There was a huge rivalry while I was still at Lyon,” Martial said to United’s official website. 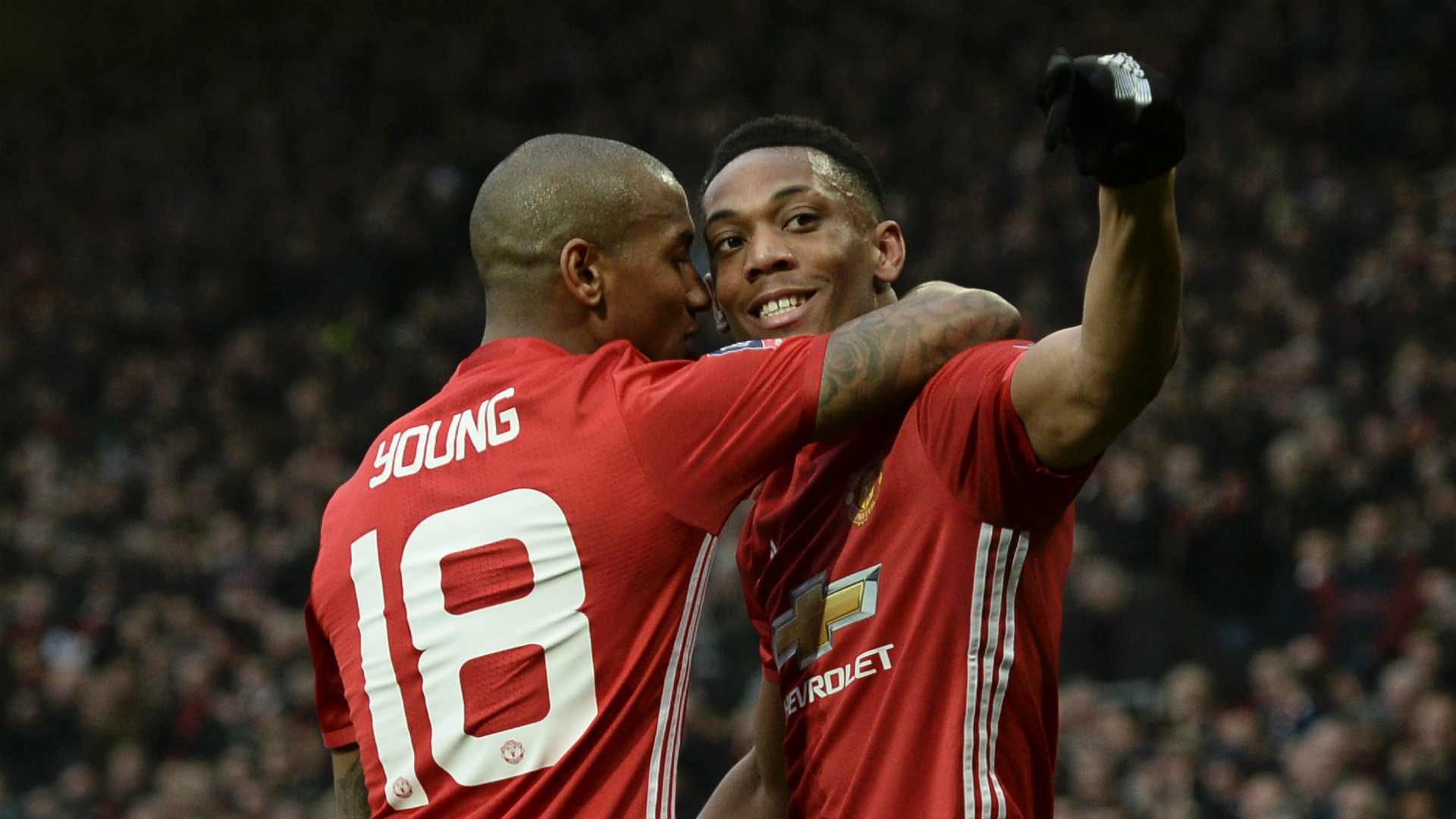 “It was always a highly charged atmosphere and they were usually massive games, the kind all players love to play in.

“So there will be that added competitive edge whenever I play against them.

“We know it will be a difficult match but if we play with all our quality, I think we can do good things.

“Of course, it would be great if I could score against them again, but I hope we can win the game because that is the most important thing. Then it would be a bonus if I managed to grab a goal.”

The second leg will see United having to contend with a vociferous home support at Stade Geoffroy-Guichard, according to Martial.

He continued: “They have a tremendous following and I’m sure it will be lively, even more so as they are not used to playing against big clubs like United.

“There is always a great atmosphere there even against the smaller teams, so I can’t imagine what it will be like against us. It will be up to us to put it out of our minds.”

The tie will also see Paul Pogba do battle against his brother Florentin, who has played for Saint-Etienne since 2012.

“They are well known for being big jokers and mickey-takers,” said Martial.

“But, once they are on the field, it will be like two warriors who are going all out to win the game.

“If one beats the other, he will immediately start giving out loads of stick so they will be desperate to do all they can to win!”