Despite struggling for game time under Jose Mourinho, Anthony Martial “loves” the club and hopes to remain at Old Trafford.

Anthony Martial has dismissed talk he could leave Manchester United, insisting he loves the club and wants to stay “for as long as possible”.

The France international has been a peripheral figure under Jose Mourinho this season, starting just 10 Premier League matches, despite establishing himself as a star in his first campaign at Old Trafford.

But Martial is adamant he is going nowhere, saying he wants to repay the United fans for their backing.

“They give me a lot of joy and I really enjoy having them backing me. I try to be as good as possible to make them happy, to satisfy them.

“What I want is to stay at this club for as long as possible.” 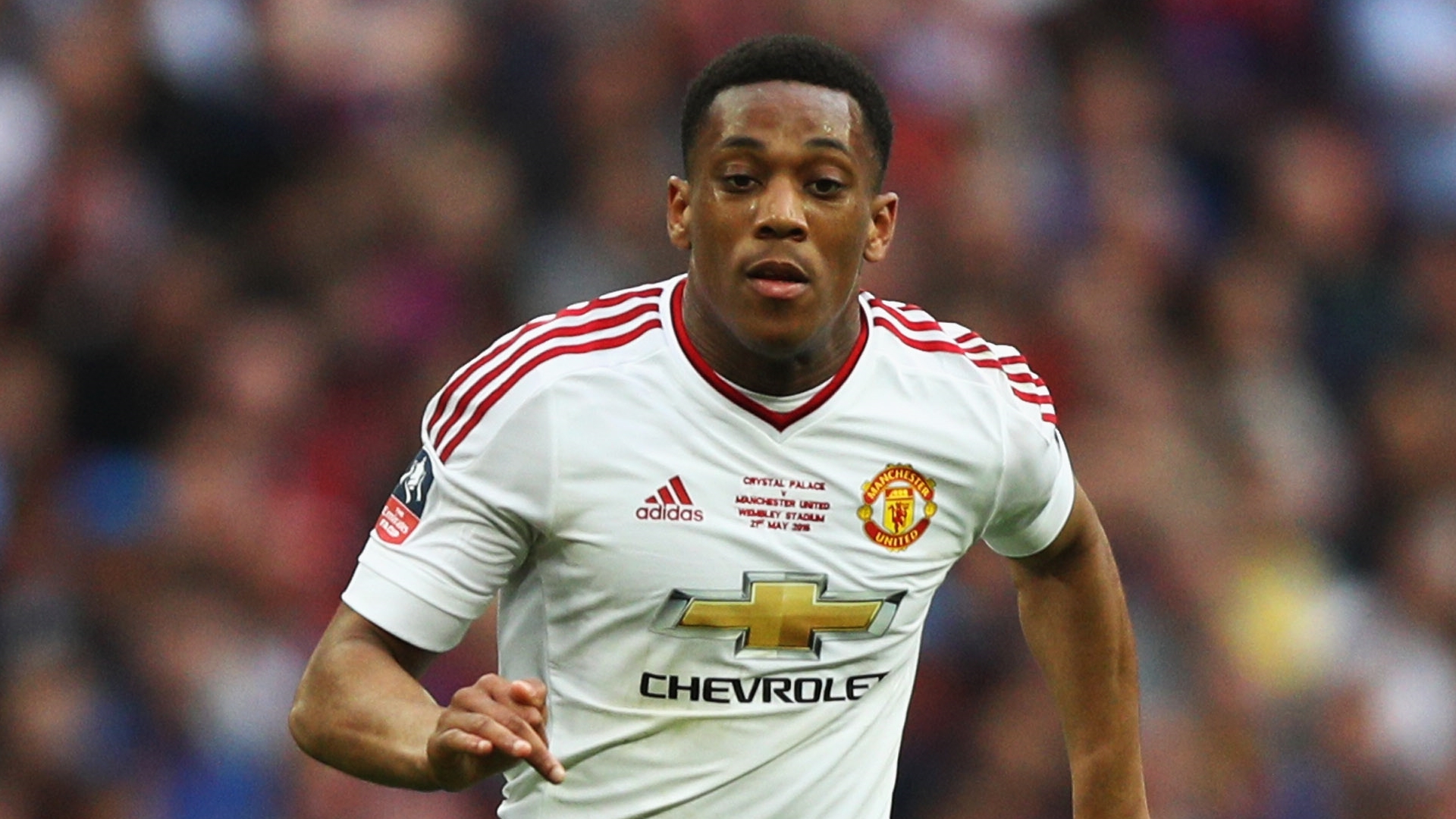 And Martial has added that his disappointing form this term has been due to a lack of match action.

“[The form] is just because last year I played a lot, I had the possibility to play back-to-back games,” he said. “Now I enjoy playing and we have to wait.”

Like Martial, Mourinho is also happy at United, and played down rumours of a return to Real Madrid, where he managed between 2010 and 2013.

Why you should back Bale

The manager, too, spoke of his love for United and insisted he will not leave unless the club are not happy with him.

“I love to work for this club. To leave, it must be that my board tells me that it is time to leave.”