Daley Blind has predicted that Manchester United will “be in the top four by the end of the season”.

The Red Devils continue to occupy sixth spot in the Premier League table, but they are 16 games unbeaten in the English top-flight.

That run has allowed them to close on the leading pack, with just one point separating them from the Champions League places.

Blind is convinced that Jose Mourinho’s men will edge their way up the standings over the coming weeks and secure themselves a return to European football’s premier club competition for 2017-18. 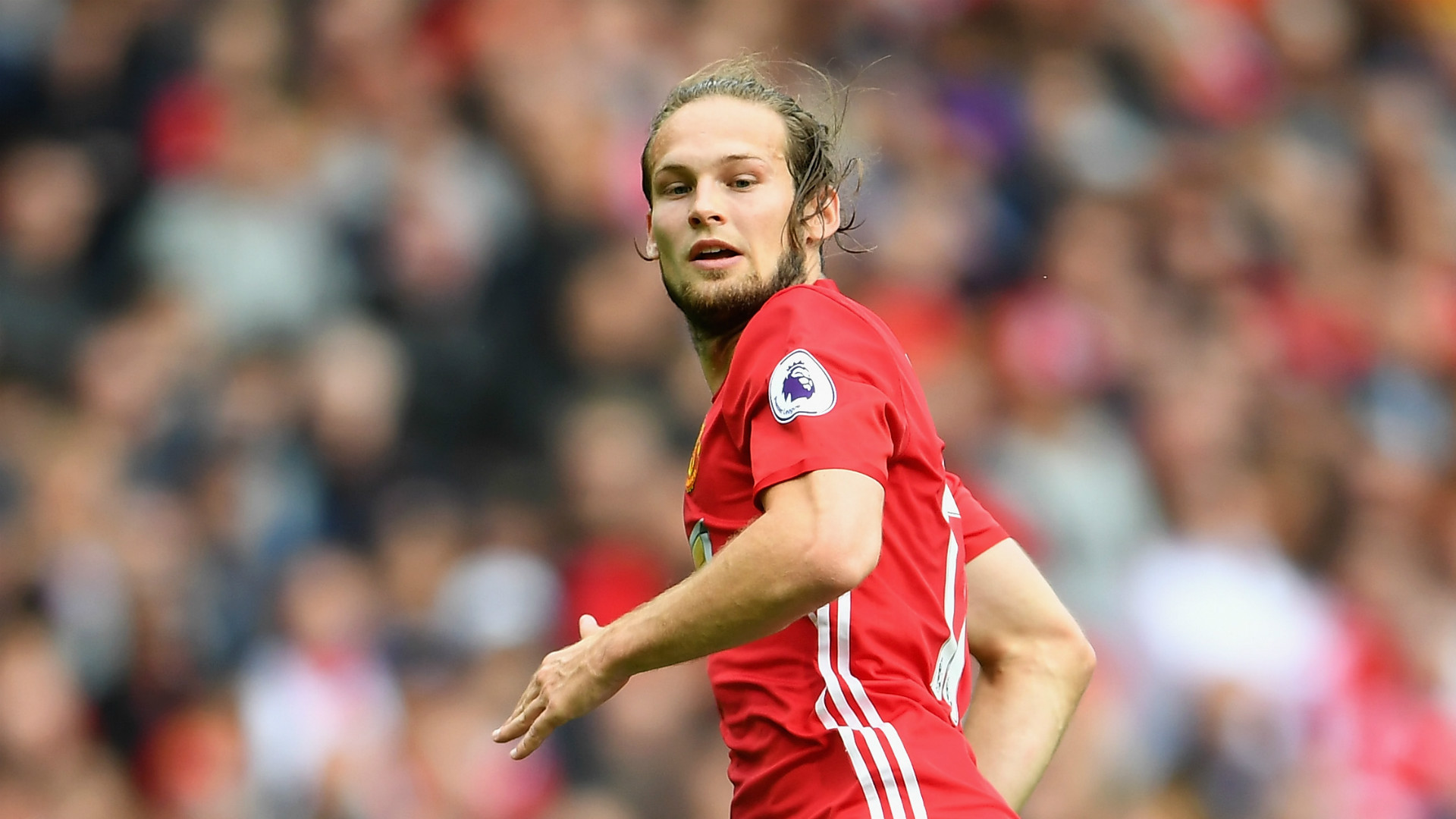 He told MUTV: “It will be close and we’ll need to focus and win our games but I’m sure we’ll be in the top four by the end of season.

A hectic schedule has done them little harm so far, with a 2-0 victory over Watford on Saturday seeing them collect a fourth successive clean sheet in all competitions.

Blind added: “You want to play games as players. We’ve still got a lot to fight for, including a final, so we’re all looking forward to it.

“It’s always nice to get clean sheets and for defenders to have that confidence.

“We have so many players with pace and creative players. I’m happy to play on the same team as these kinds of players.” 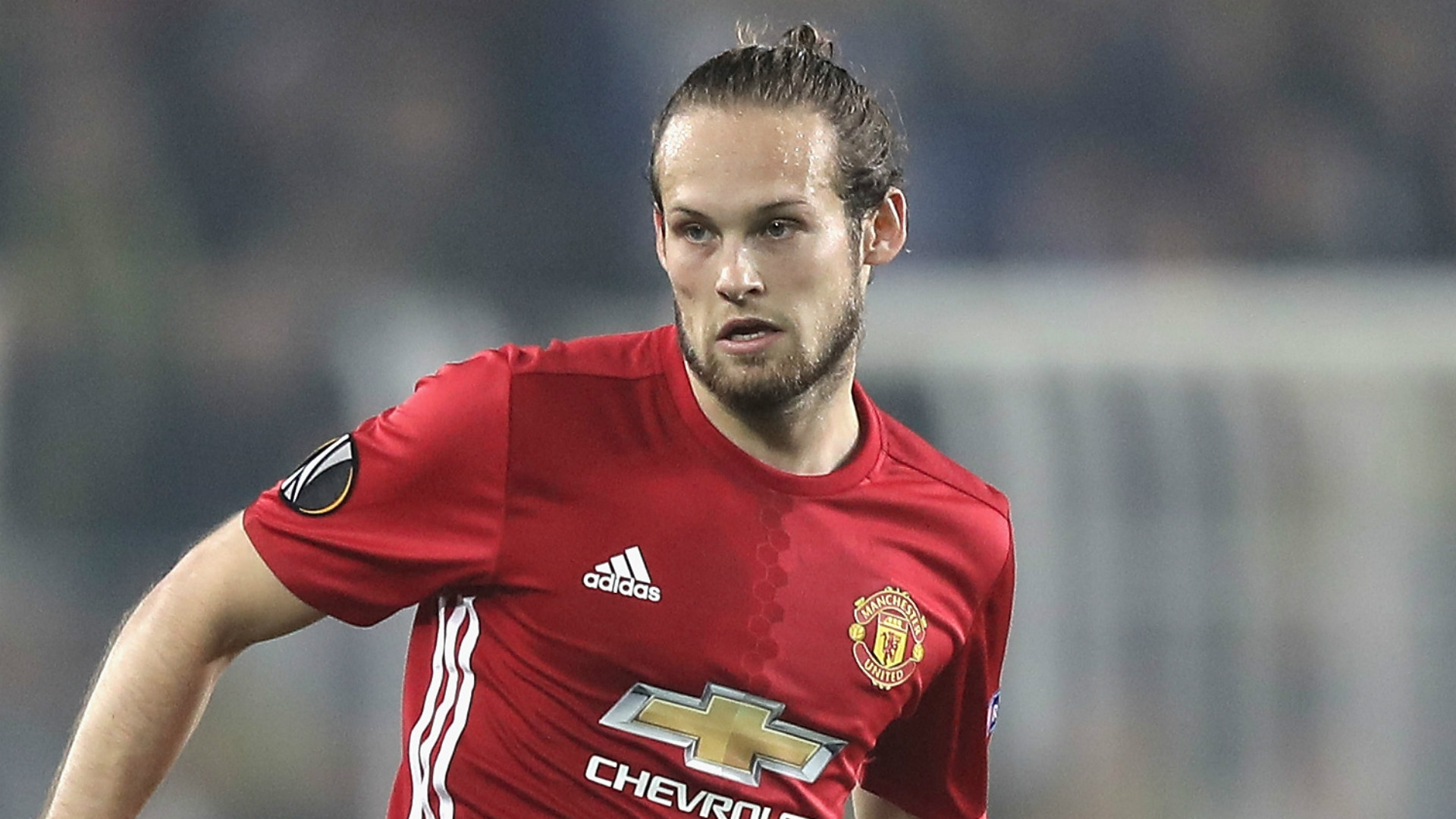 Victory over the Hornets at Old Trafford was secured courtesy of goals from Juan Mata and Anthony Martial.

The triumph could have been even more convincing, but Blind admits results are all that matter at this stage.

“You want to finish the chances. The second goal was good for Anthony and well deserved,” he said.

“We deserved to win and created many chances. We could have finished more of the chances; everyone wanted the ball. The second half was more difficult as they changed their system a bit but, overall, it was a good win.”