Rodgers worked with that pair at Liverpool, introducing both into the first team fold at Anfield while still in their teens.

Sterling was promoted out of the youth ranks, while Coutinho was acquired from Inter Milan.

Both men flourished at Anfield, with the former now at Manchester City and the latter considered to be a key man in Jurgen Klopp’s future plans. 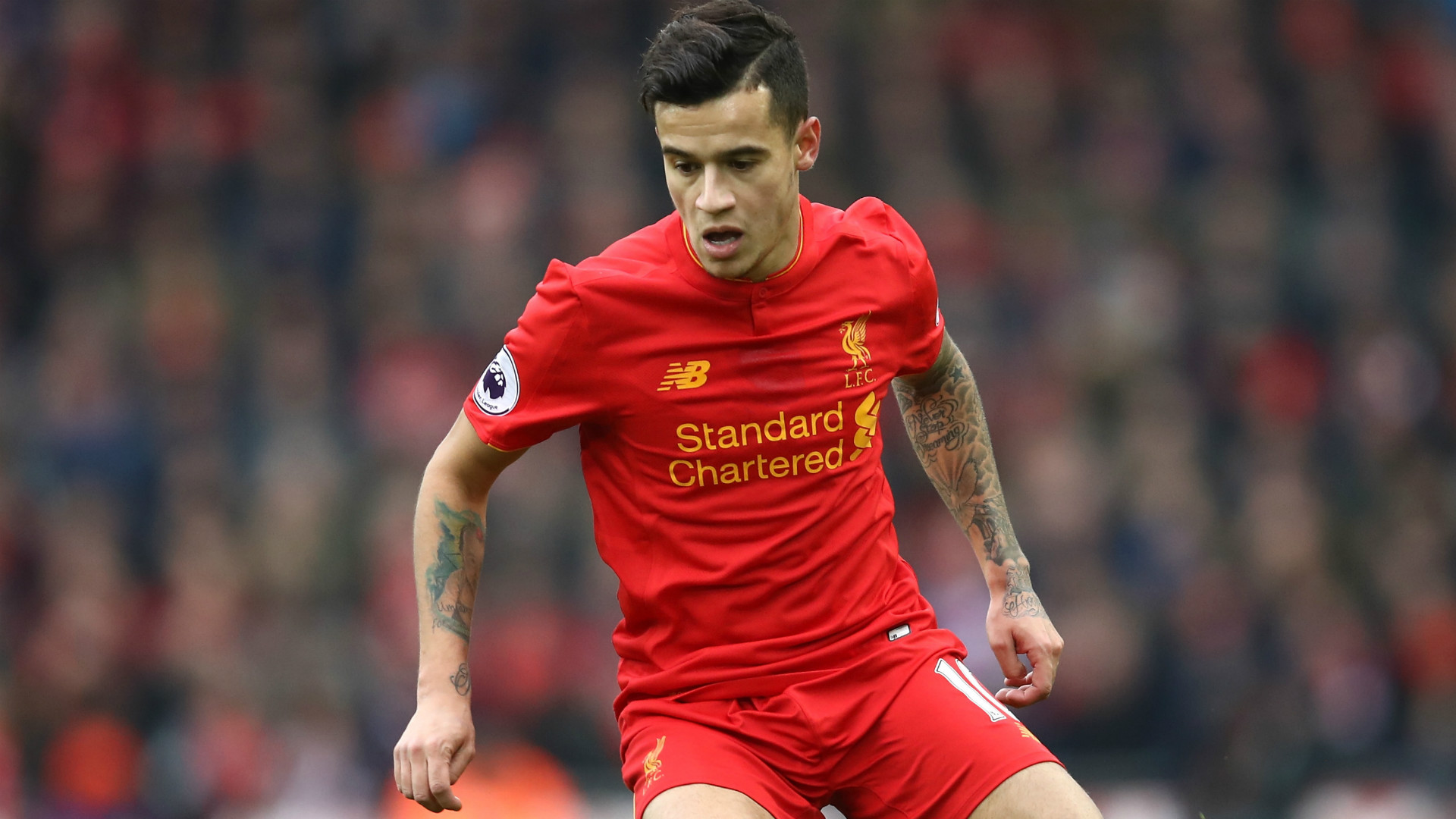 Rodgers believes a forward currently at his disposal is capable of emulating their achievements, with Dembele having drawn admiring glances from the likes of Chelsea and Manchester United on the back of his efforts at Parkhead.

“He’s got huge potential,” the Hoops boss said in the Evening Times.

“He’s just turned 20 years of age. I’ve worked with some really top young talents. I took Coutinho from Inter Milan at 19, Sterling at 17, Suso I put in the team and he’s at AC Milan now.

“He’s certainly up there with the big talents. He has a fantastic mentality which helps him. He has talent but he’s also very focused on being a footballer.”

Dembele has netted back-to-back hat-tricks for Celtic in his last two outings to take his tally for the season in all competitions to 26. 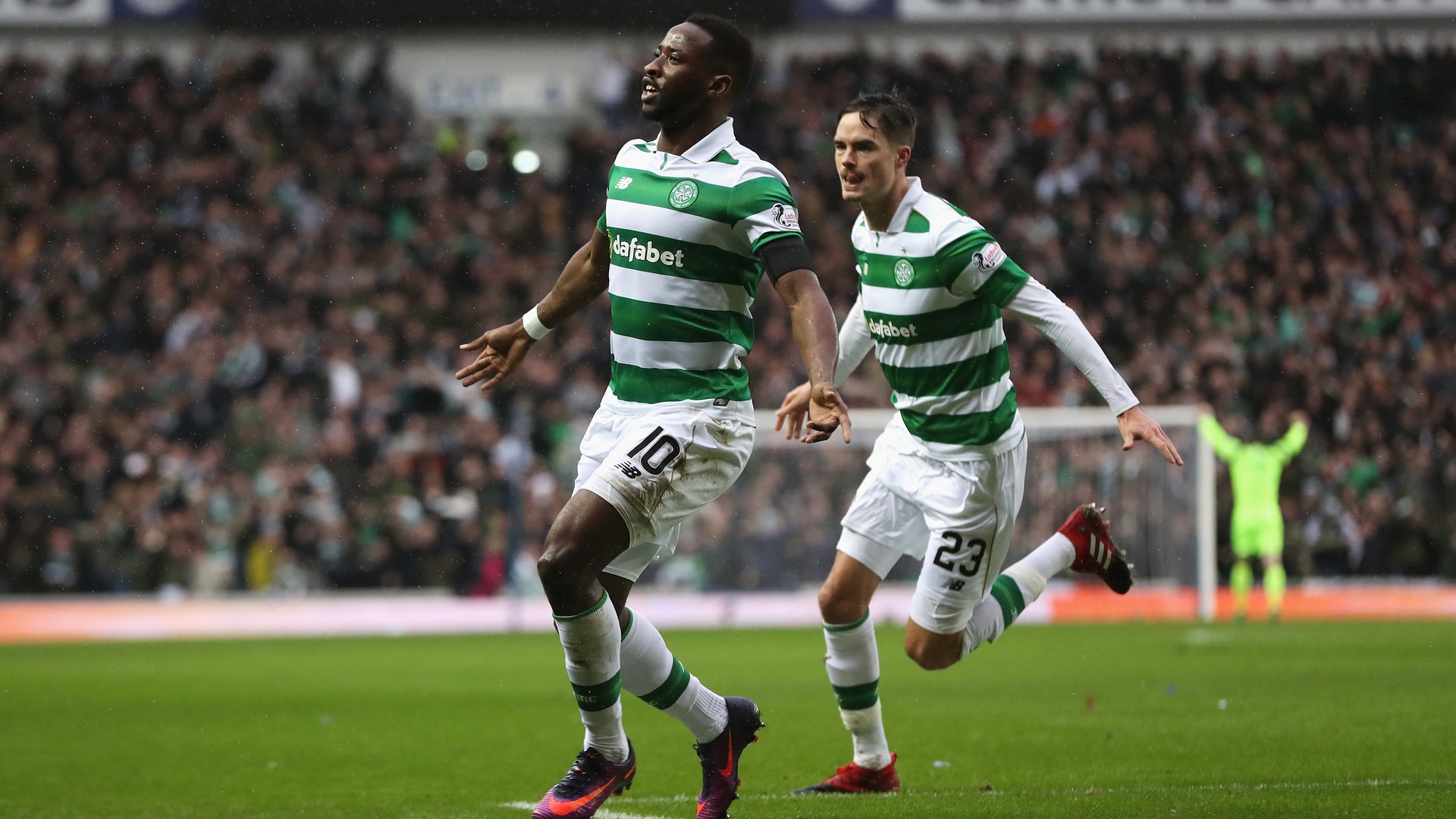 Rodgers believes the 20-year-old is destined for big things and has tipped him to become a star turn for club and country.

He added: “There’s no doubt in the next decade he’ll be leading France and being a real reference for the full national team.

Celtic: Dembele worth over £20m

“If he keeps the mentality that he has now, which is to work, to improve and be better, then he can achieve what he wants to achieve.

“He has all the qualities and he’s a good guy as well.”