Confidence is running high throughout the Red Devils’ squad after run of five straight wins, according to the England international

Chris Smalling said Manchester United are heading into the EFL Cup final in confident mood despite Henrikh Mkhitaryan picking up an injury in Thursday’s 1-0 Europa League victory over Saint-Etienne.

Mkhitaryan scored the decisive goal at Stade Geoffroy-Guichard before being substituted due to an apparent hamstring injury, but Smalling insisted that morale is high throughout the United squad ahead of their Wembley clash with Southampton.

Saint-Etienne’s home crowd provided a carnival atmosphere throughout the second leg of the last-32 tie, which United won 4-0 on aggregate, but Smalling said the noise in the ground did not hinder Jose Mourinho’s men as they picked up their fifth consecutive win in all competitions. 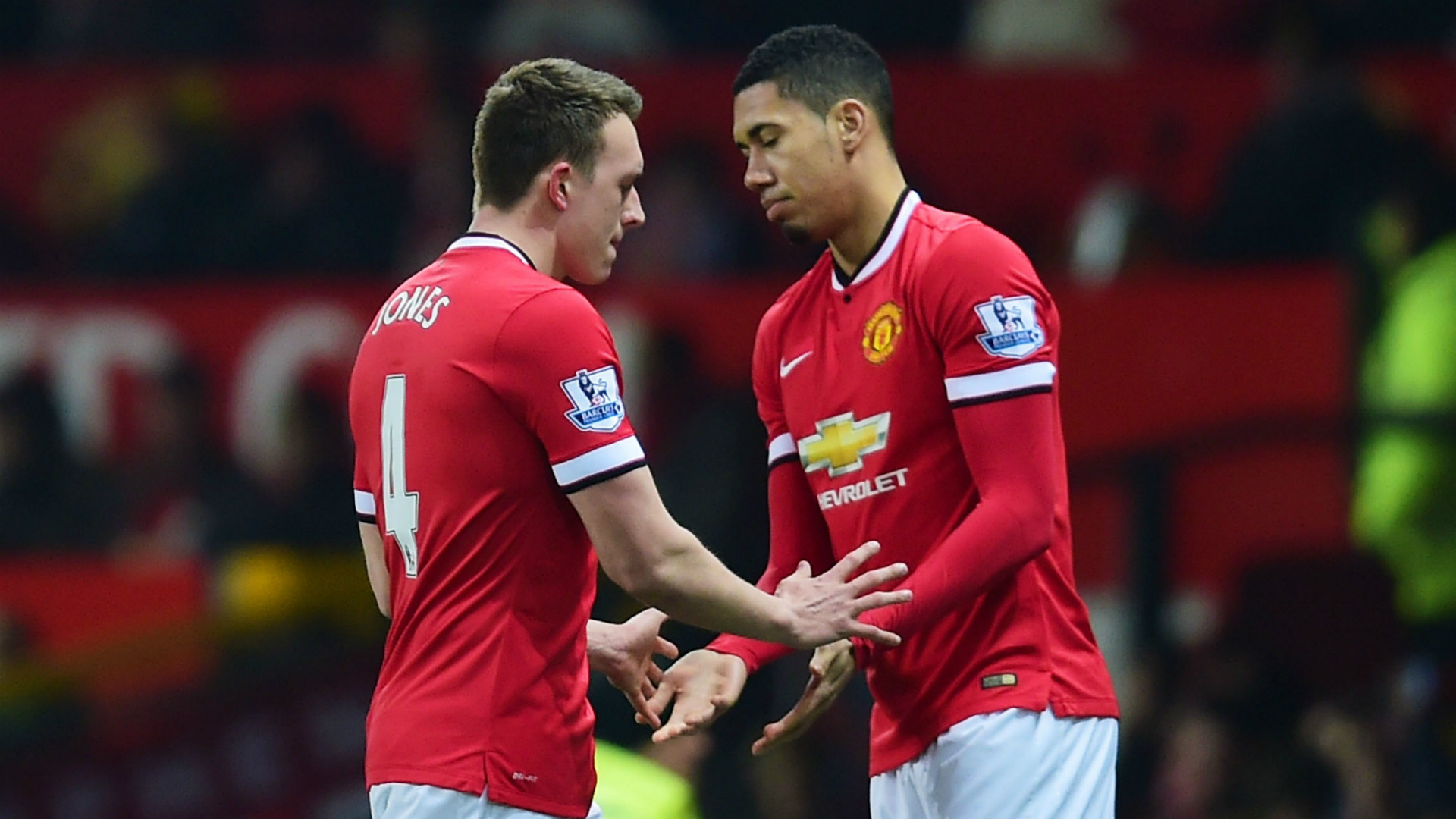 The England defender told BT Sport: “To be fair, the crowd probably helped us not go through the motions. We did a good job from start to finish.

“Confidence runs right through the squad. If we can keep this run going, who knows what can happen.”

Fellow defender Eric Bailly was sent off for two bookable offences inside three second-half minutes and United forward Juan Mata said the Ivorian would be disappointed to miss the next round, but insisted the dismissal had not tainted the visitors’ evening.

When asked whether Bailly’s second booking was justified, Mata replied: “I don’t know. The referee was closer than I was.

“Eric will be disappointed, but the important thing was we qualified. We knew it was going to be a tough atmosphere and their supporters were great.

“We’re very happy and we go into the final on Sunday with more confidence. This was the best way to prepare for the final.”

He added: “Southampton will be more fresh than us, but we are determined to go and win our second trophy of the season after the Community Shield.”

Mourinho revealed afterwards that Mkhitaryan and Michael Carrick, who went off with a calf problem, would likely miss the trip to Wembley.