The France international could have returned to Ligue 1 in January had a bid been sanctioned, but he ended up heading to Crystal Palace on loan

Lyon president Jean-Michel Aulas says they rejected the chance to sign Mamadou Sakho from Liverpool despite concerns about their defence.

Sakho, who moved to Anfield from Paris Saint-Germain in 2013, was linked with a return to Ligue 1 last month after being frozen out of the Liverpool first team under Jurgen Klopp.

‘Lyon have ideas for Lacazette heir’

The centre-back eventually signed for Crystal Palace on loan, though he has yet to make an appearance for Sam Allardyce’s side.

Aulas has admitted that Sakho was considered as a means of improving their poor defensive record – in Ligue 1’s top 10, only Guingamp have conceded more goals – but says they passed on any potential deal. 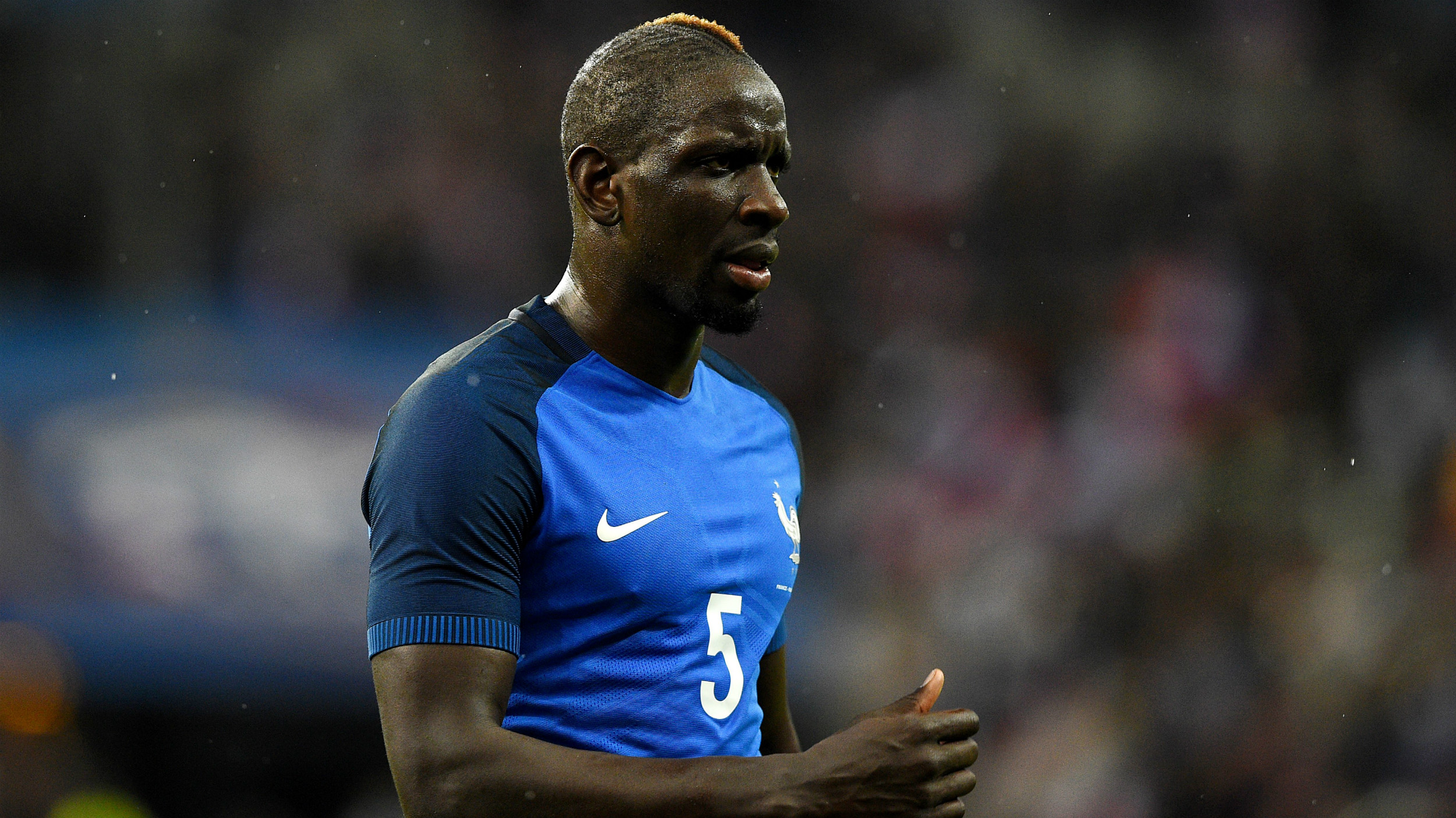 “We had an opportunity with a left-footed defender who is available in England – Mamadou Sakho,” he told RMC.

“We didn’t choose this solution because we have faith in terms of the management of [Nicolas] Nkoulou and [Emanuel] Mammana.

“We’re disappointed with defensive performances, even though that goes beyond only the defenders. It’s part of the organisation of the game.

“We know that, if we want to progress in the table, we’ll need to strengthen this defensive area.”

Lyon’s only signing of the last transfer window was Memphis Depay, who joined from Manchester United for a reported initial fee of €16million. 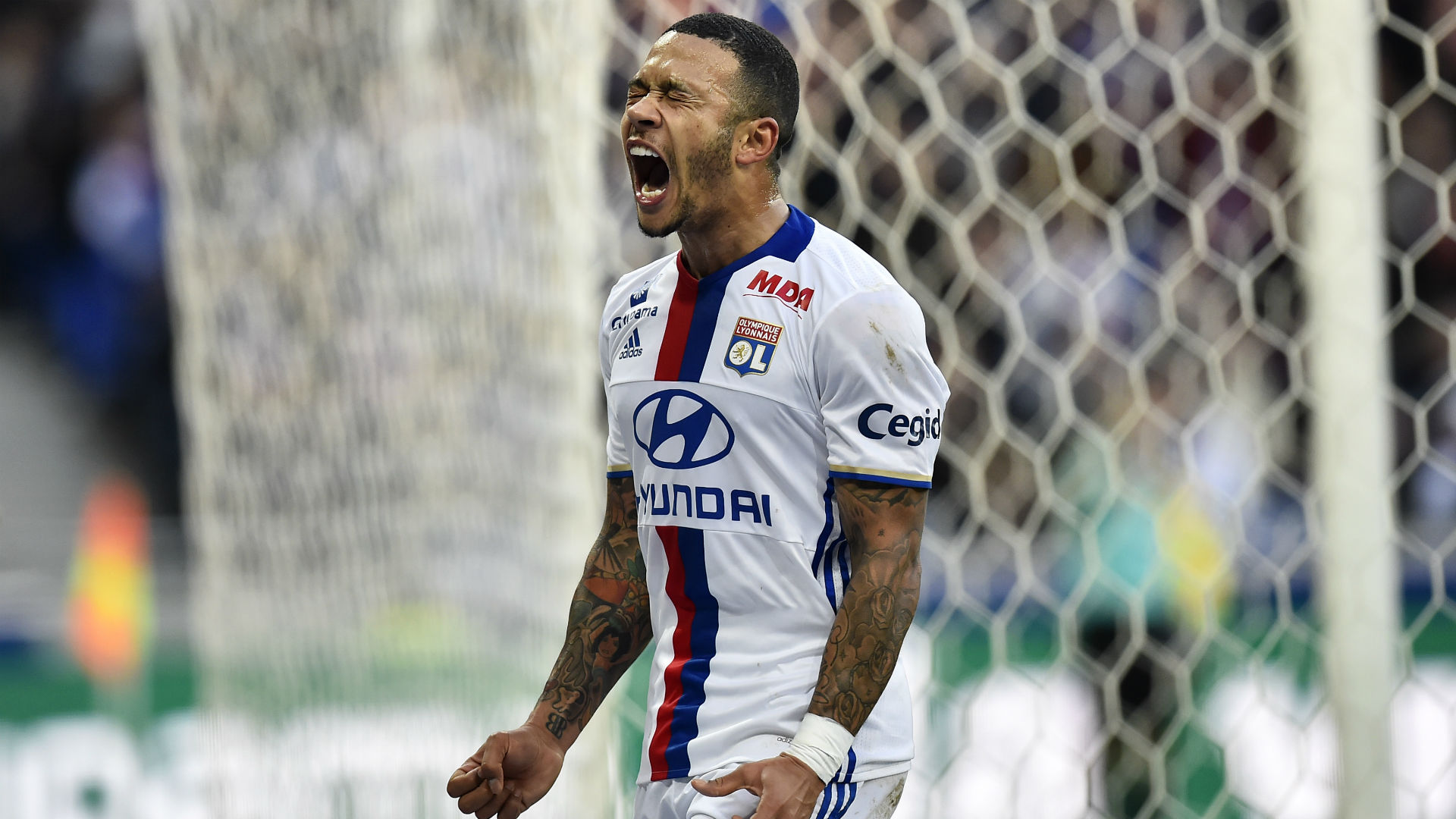 Head coach Bruno Genesio explained last month that the Netherlands international was bought as a potential replacement for Rachid Ghezzal, who continues to be linked with a move away from the club.

Depay has only scored once in six league appearances but Aulas believes he can bring a different dynamism to the squad.

‘Depay can go right to the top’

“We’d anticipated the departure of Rachid Ghezzal, even though it hasn’t happened,” he said. “We’re still in discussions with him.

“Memphis was one of the young players we were interested in. He has technical and physical qualities that we didn’t have.”