Liverpool are better than Manchester United and Arsenal and should consider a top-four finish to be a positive, according to Jan Molby.

The former Reds midfielder has seen Jurgen Klopp’s side slip out of title contention in 2017, with 11 points now separating them from table-topping Chelsea.

They have also been edged out of the Champions League spots, although they are sat just one point behind Arsenal.

Securing a return to Europe’s premier club competition remains the top priority at Anfield and Molby sees no reason why they cannot achieve that aim with a squad that he considers to be superior to many of their direct rivals.

He wrote in a column for the Liverpool Echo: “Some people will say that because Liverpool were top of the league in November, the consolation prize of finishing in the top four would be a disappointment. 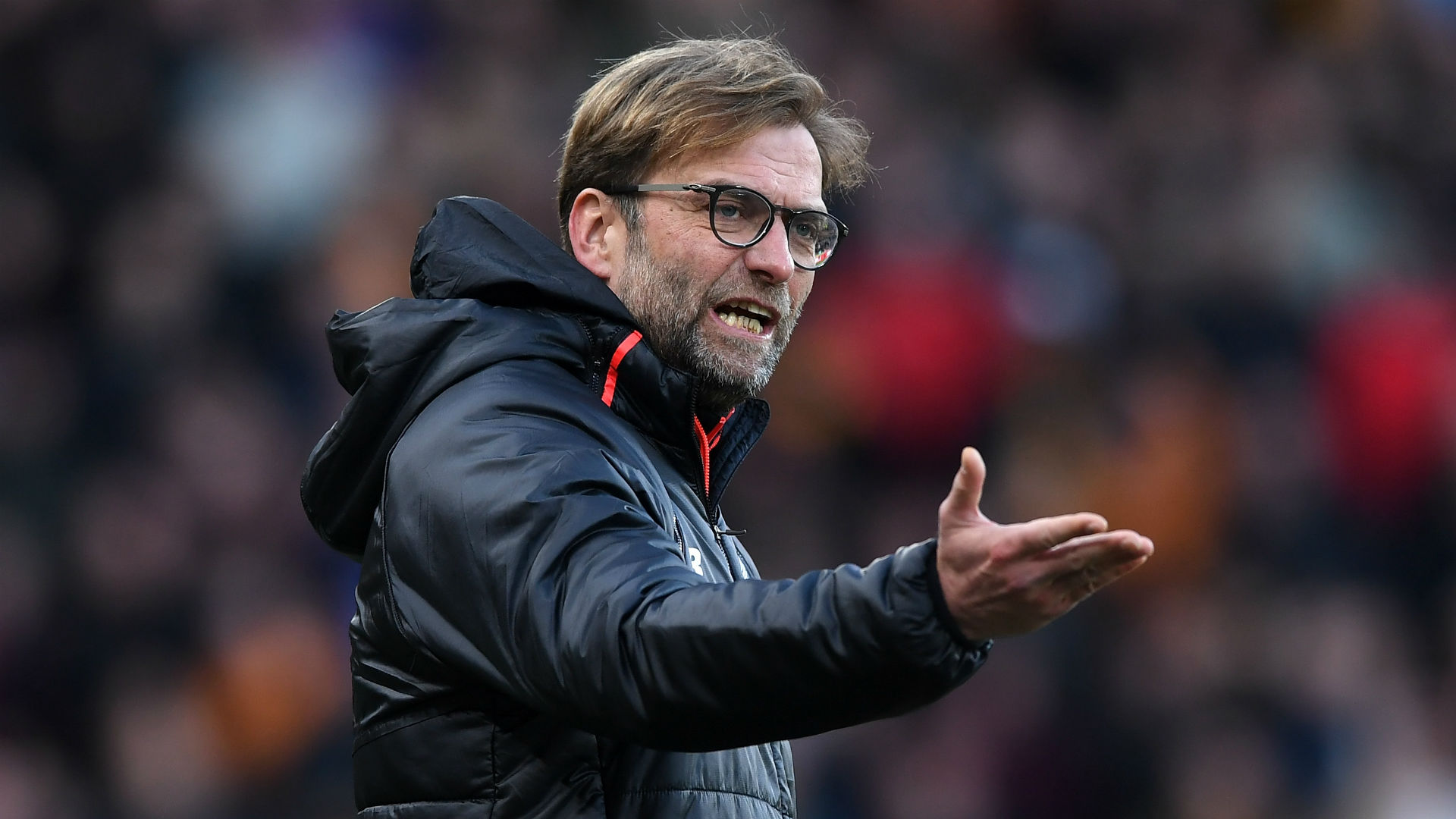 “Let me tell you, it wouldn’t.

“At the start of this season, qualifying for the Champions League was the only target, and achieving that would represent a good season.

“It’s going to be difficult, we all know that. You have Chelsea out there on their own, but after that, five teams fighting for three spots. Anyone can finish second, anyone can finish sixth. It’s that tight. 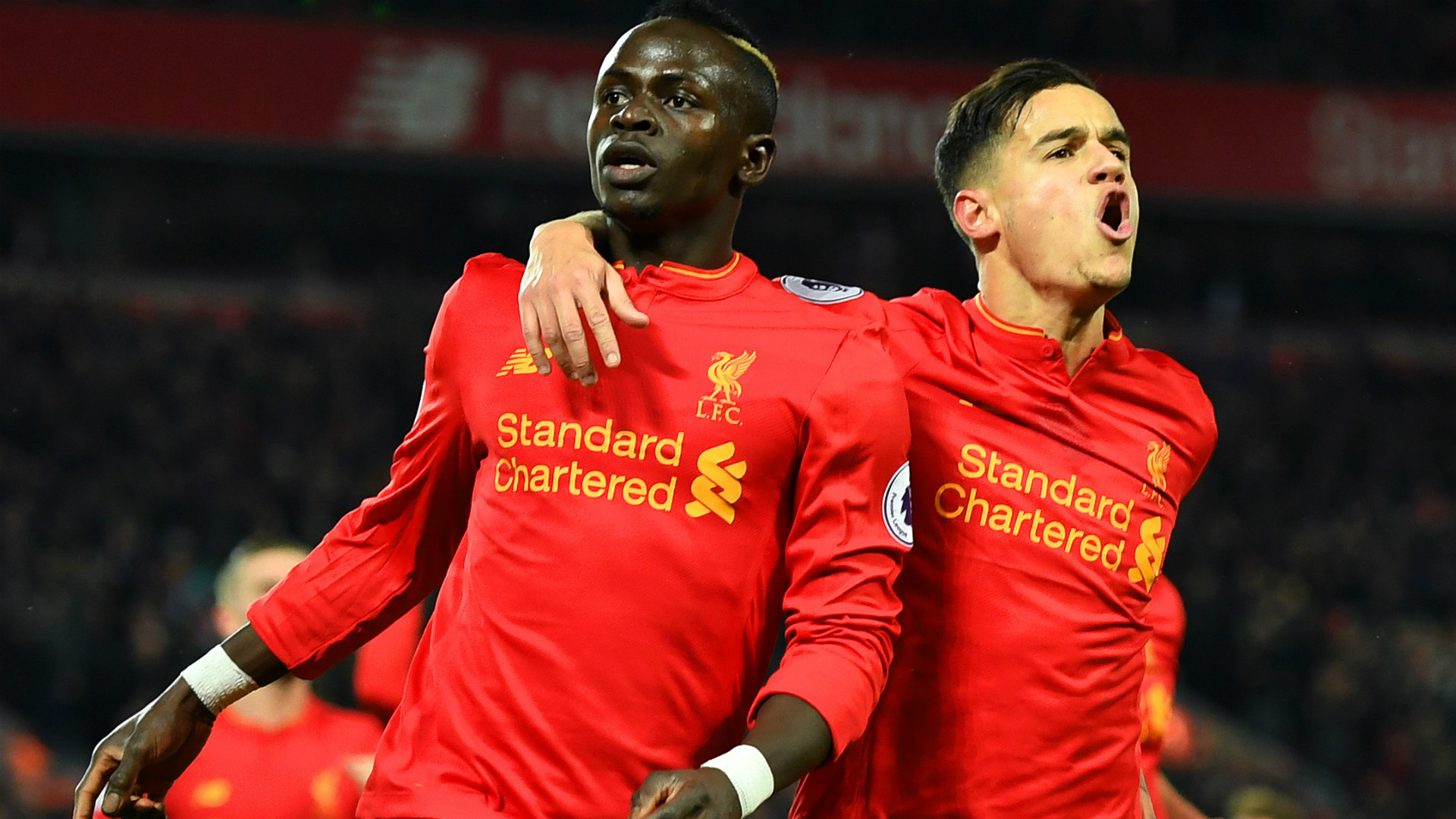 “Despite last weekend’s result, I’m not sure there’s much between us and Tottenham. Manchester City have some good players, very good players, but their form has been up-and-down.

“So I reckon not managing to finish in the top four with Spurs, City and Chelsea would be a real kicker.

“With the fixtures we have left, we can do it. It’s all about continuing that momentum from the Spurs game.”

Liverpool saw off Tottenham in their most recent outing courtesy of a brace from Sadio Mane.

With no FA Cup football to occupy them this weekend, the Reds are currently taking in some warm weather training in La Manga before returning to Premier League action against Leicester on February 27.