The England captain has been linked with a return to his roots at Goodison Park, but the Everton manager is reluctant to speculate on the subject

Everton boss Ronald Koeman is reluctant to be drawn on the issue of Wayne Rooney potentially returning to the club from Manchester United.

The England international has recently seen his future subjected to intense speculation, but released a statement on Thursday evening saying he was happy to remain at Old Trafford after links with a move to China.

Neville: Rooney sale would be odd

Now that Rooney is set to see out the 2016-17 campaign at United, a decision on his next move could be made over the summer.

A return to his roots at Everton has been mooted for some time, as an alternative to heading for Asia, but Koeman believes it is too early to speculate on such matters. 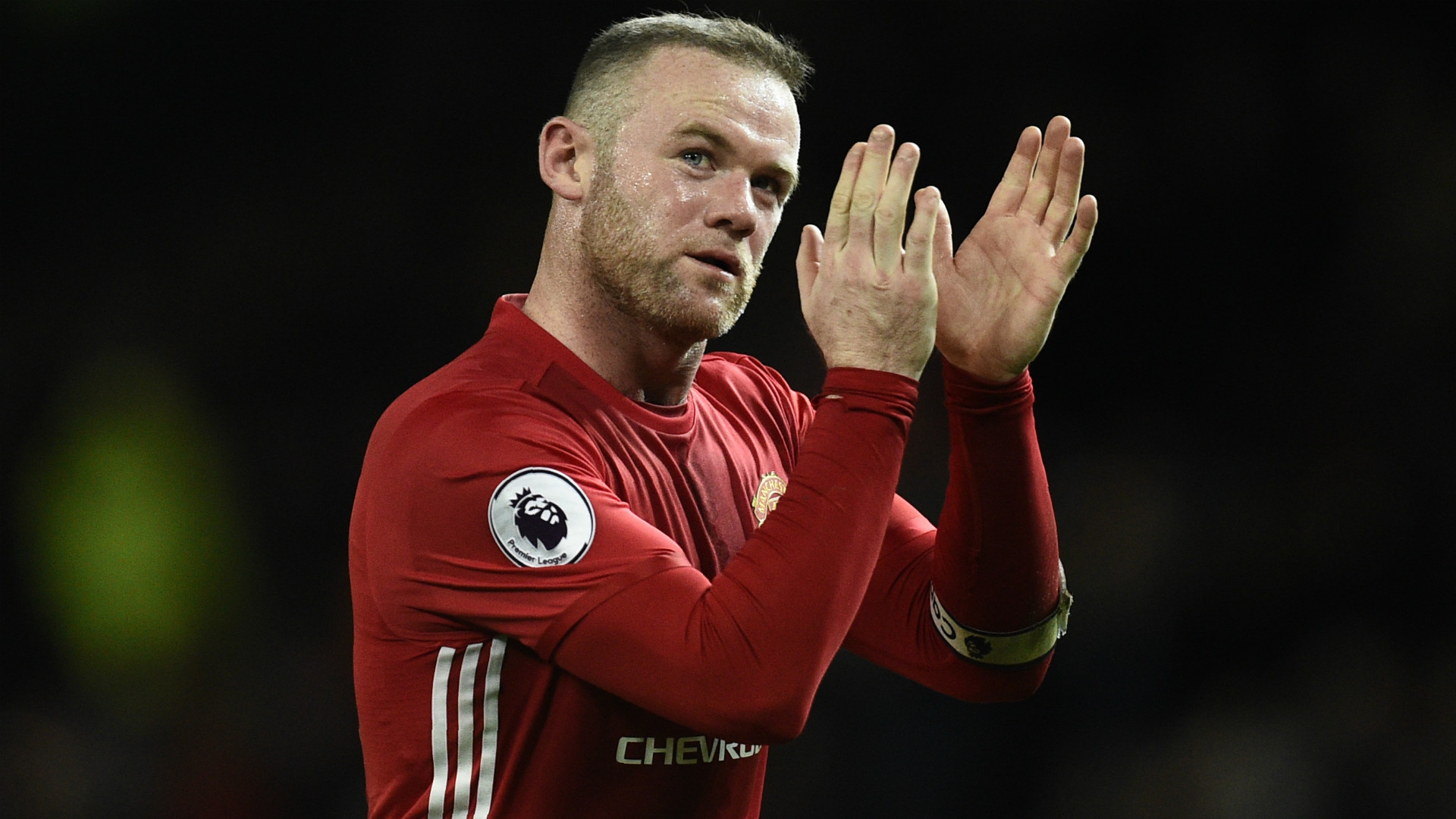 He said at a press conference ahead of the Toffees’ Premier League clash with Sunderland on Saturday: “I think it’s not the moment now to talk about what will happen, or what we need, or what we like for next season.

Koeman has, however, opened the door to a possible homecoming for Rooney in the past, with a boyhood Everton fan welcome back on Merseyside after 13 years in Manchester that have seen him become a record-breaking goalscorer for club and country.

“First of all, he’s a great player – he’s still not finished his career,” Koeman said in October 2016.

“Even if one time there is a possibility that Rooney is an option for Everton, I’d say ‘yes, please’.”