Manchester United manager Jose Mourinho has backed Zlatan Ibrahimovic to keep playing at the highest level until he turns 40 and believes the former Sweden star is even better than when he first worked with him at Inter.

Ibrahimovic has been in impressive form since joining United from Paris Saint-Germain, scoring 24 goals in 37 appearances in all competitions, and Mourinho is hugely impressed with the 35-year-old’s performances.

“I think he is even better than when I worked with him at Inter,” Mourinho told Sky Sports.

“He is more collected, more intelligent and understands the game even better. He is not just a finisher, but is also important when it comes to creating goals.

“He is a leader. He has a special feeling, a special care with the younger guys.

Why Mou’s not sure about Shaw

“I think he could play on until he is 40 from a physical point of view. 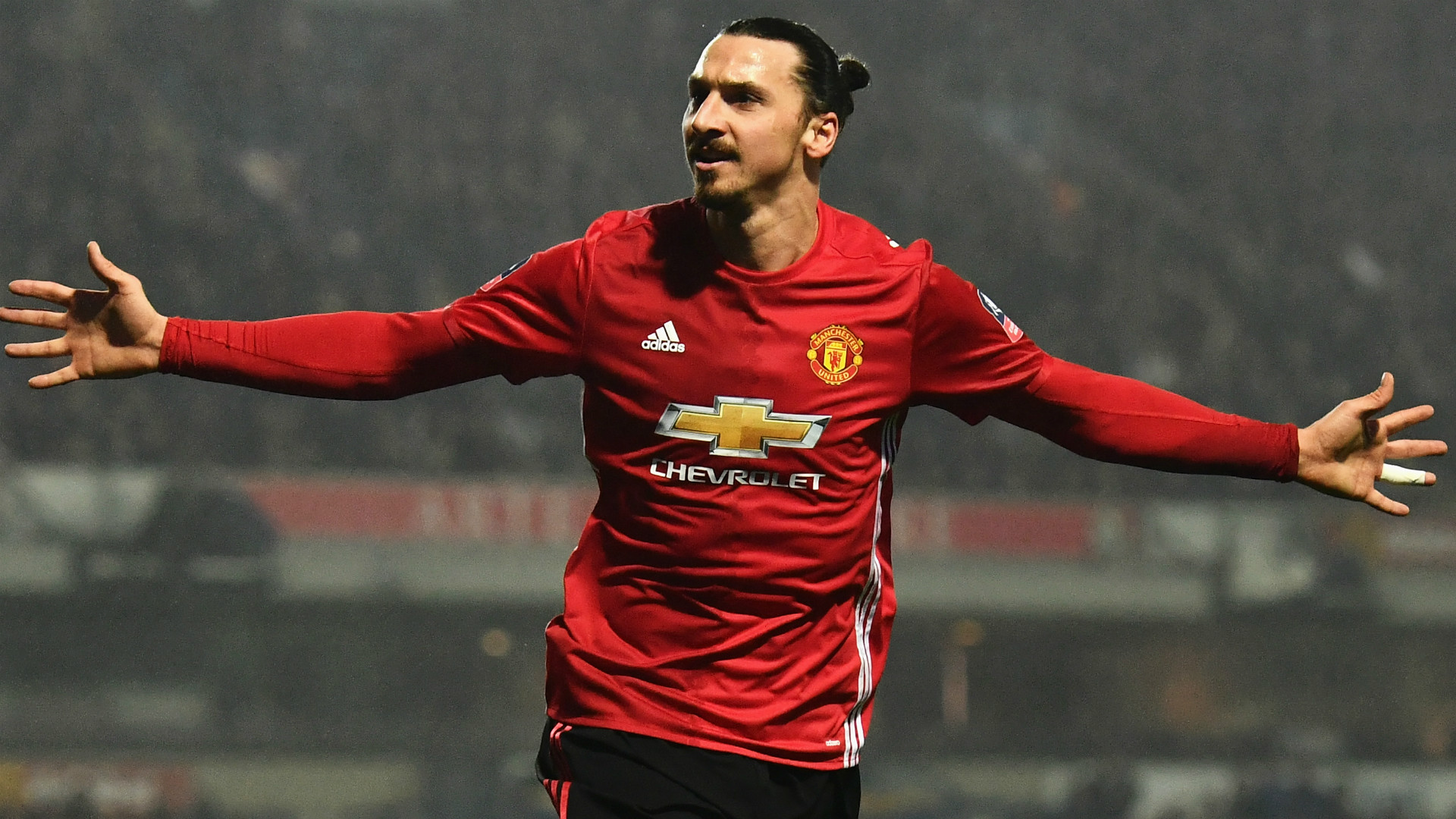 Mourinho, who is preparing his side for an EFL Cup final showdown with Southampton on Sunday, is not the first to suggest that Ibrahimovic has many years left in him yet.

The coach who helped to launch the striker’s career at Malmo, Michael Andersson, said in January: Zlatan’s skills fit United very well. He always adapts to whatever league he is in. I don’t think him playing until he’s 40 is impossible.

‘Ibra can play for another five years’

“He has been lucky not to have any serious injuries in his career.

“But it’s not impossible he can play for United for another three or five years.”