The Croatia international has been heavily linked with a Premier League move, with Chelsea and Liverpool also said to be keen on acquiring his talent

Ivan Perisic has “enough class” to grace the books at Manchester United, according to Croatia legend Dario Simic.

The Inter Milan winger has generated plenty of transfer speculation over recent months, with his future in Serie A called into question before the winter window.

No move was made in January, but gossip regarding a potential big-money switch refuses to go away.

A departure by Perisic from the San Siro to the Premier League is considered the most likely option, with there plenty of English interest in the 28-year-old.

Chelsea, Liverpool and United have all been heavily linked with the Croatia international, who has impressed across Europe during spells in Belgium, Germany and Italy. 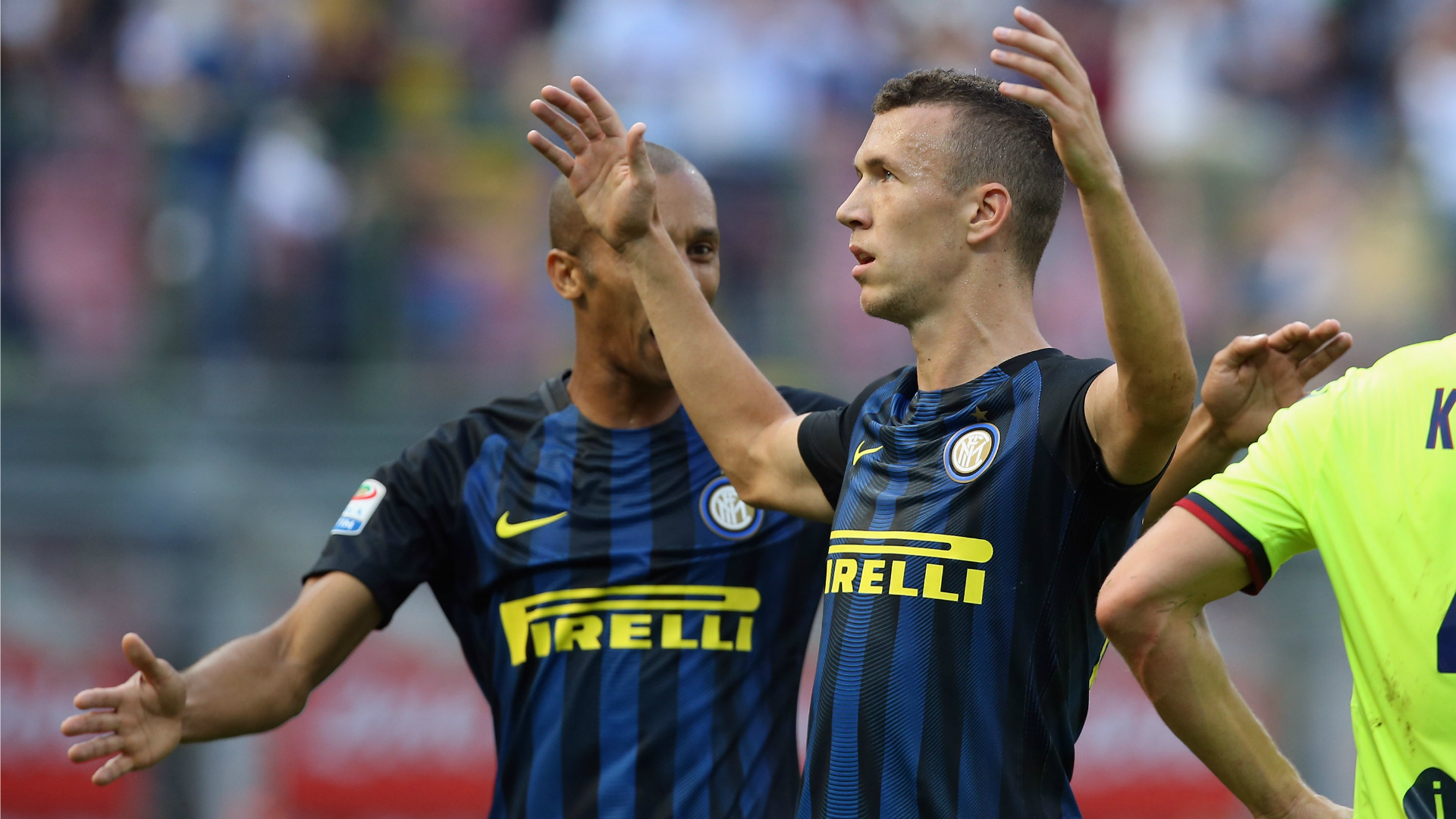 Simic believes another high-profile transfer could be in the offing, saying Perisic could make the grade at Old Trafford.

He told Vecernji : “At Inter our guys Marcelo Brozovic and Ivan Perisic play a key role.

“I expected Perisic in the last transfer window to go to one of the big European clubs.

“He definitely has enough class for the greatest clubs – I see him at Manchester United.”

Perisic has scored seven times for Inter in all competitions this season, but was sent off as tempers boiled over during Inter’s recent 1-0 defeat to rivals Juventus.