Red Devils manager Jose Mourinho is keen for the enigmatic striker to stay at Old Trafford, but the Swede is yet to commit to another 12 months

Zlatan Ibrahimovic insists his Manchester United future is yet to be decided, with the striker’s contract due to expire at the end of the season.

The Swedish veteran has been in fine form in his first Premier League season, scoring 20 goals in all competitions for United, and manager Jose Mourinho is keen for Ibrahimovic to stay for another year.

Mourinho: Mata was never in trouble

But despite reports that a clause in Ibrahimovic’s current deal regarding goals or appearances could trigger an automatic 12-month extension, the 35-year-old says his future remains up in the air.

“Something like that. I have to score 100 goals!” Ibrahimovic said after United’s 2-0 Premier League win at home to Watford on Saturday.

“The option is already fulfilled. But there’s nothing done yet. From my side? We’ll wait and see. Let’s see what happens.” 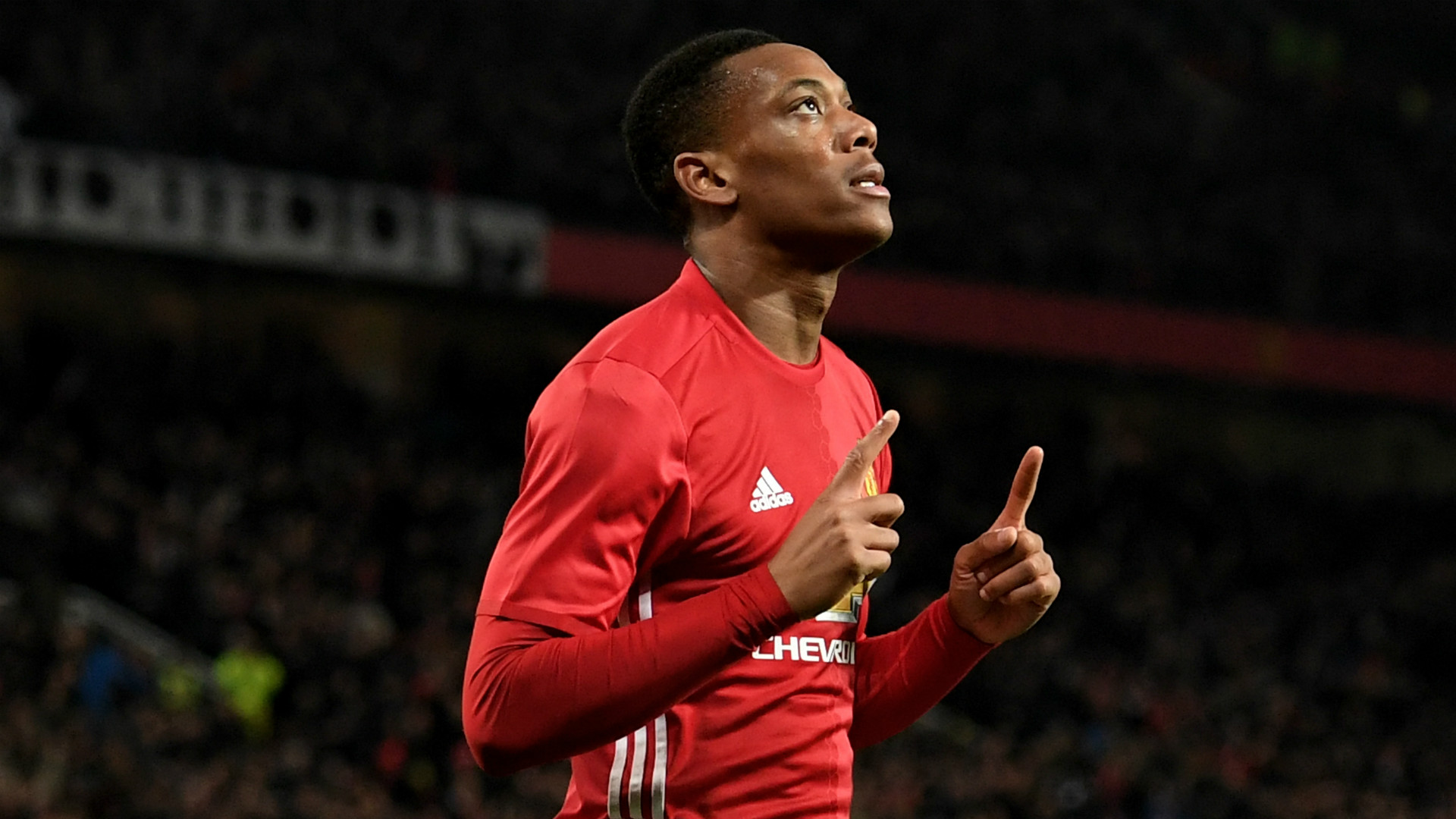 With Ibrahimovic not on target against Watford it was Anthony Martial who stole the spotlight with a goal and an assist, with the Swede explaining how he has been giving the young Frenchman advice over breakfast.

“When he plays, he is playing well,” Ibrahimovic said. “He isn’t a guy that speaks a lot; he is quiet and very professional. He always tries to do his best, trains hard and that is paying off, just like in this match.

“I think it depends on every individual and what kind of person they are and their approach, how open he is. It is different for every person. He is not going around with his head down. He is training hard, he gives a lot of energy and he wants to play, which is normal.

“When we eat breakfast and he is beside me or if he passes me, we talk. I think everyone talks to everyone. It is not like you try to cheer him up; it is a good atmosphere and the guys are all good guys, very professional.

“He was creating good chances. I felt he tired in the second half because he was running a lot and he hasn’t played every game, but he played well. He scored a nice goal and it’s good for him and his confidence and the team.”