The Ballon d’Or holder was close to joining the Serie A champions at just 17 years old, but the deal fell through as Marcelo Diaz refused to leave

Cristiano Ronaldo’s big breakthrough at the top level of European football could have come at Juventus instead of Manchester United had a move not been derailed by a player who made just nine Serie A starts for the Italians.

The Portugal international joined the Red Devils from Sporting in 2003 and spent six years at Old Trafford before going on to join Real Madrid for a then-world record fee of €94 million.

His story could have been much different, though, as Juve had the chance to sign him as a 17-year-old, before he ended up in England. However, it was the actions of Marcelo Salas, a bit part player in Turin, that saw the deal fall through, according to Gianni Di Marzio, who helped the club sign players from abroad at the time.

“When I was working for Juventus, I called Turin and said he was going to be the best player in the world, obviously behind Diego Maradona,” he told EFE.

“I negotiated and brought Cristiano to Turin in 2002 to sign for Juventus. But [Marcelo] Salas did not accept the swap deal. For a few million euros, Salas did not want to go and he later ended up at River Plate.

“That is how Juventus lost Cristiano Ronaldo. [His agent Jorge Mendes] knows this story very well.” 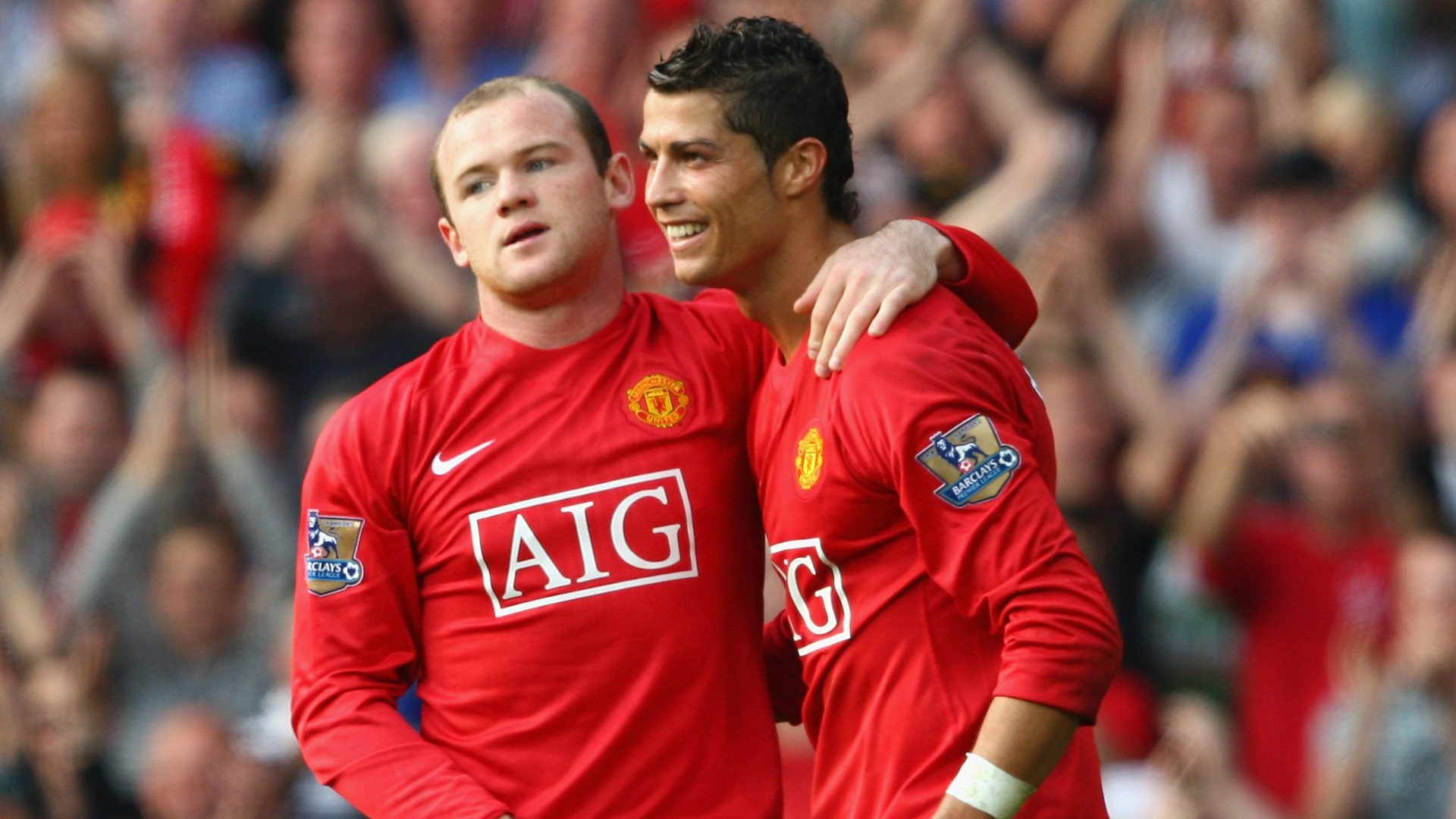 Now a four-time Ballon d’Or winner, Ronaldo is regarded as one of the best players the world has ever seen.

He went on to win three Premier League titles and the Champions League under Sir Alex Ferguson, adding two more European crowns to his name at Madrid and two Club World Cups.

The 32-year-old is currently tied to the Spanish capital club until 2021 and has scored 21 goals in 26 games in all competitions for a side sitting one point clear of Barcelona at the top of La Liga with two games in hand.