A big-money move to Manchester United would make a lot of sense for Antoine Griezmann, according to the Atletico Madrid forward’s image adviser.

The France international has been identified as a top summer target for the Red Devils, as they look to bolster their attacking ranks with added creativity and goal threat.

A sizeable fee will be required to land the 25-year-old, but United are prepared to splash the cash in pursuit of success under Jose Mourinho.

Griezmann has done little to curb the rumours by revealing that he would welcome the opportunity to play alongside international team-mate Paul Pogba at some stage in his club career. 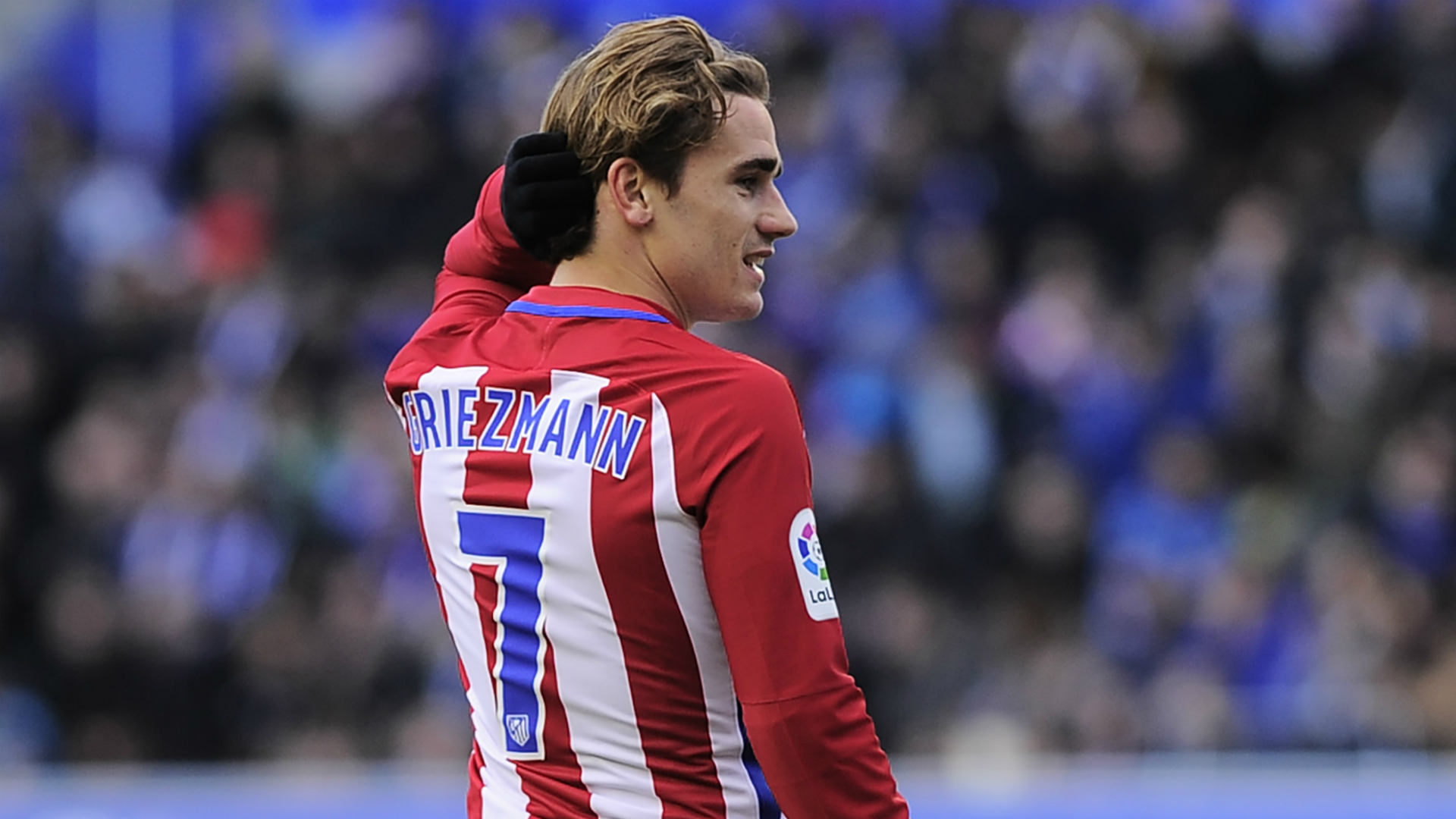 Sebastien Bellencontre believes a switch in 2017 would be beneficial to all concerned, on a sporting and commercial level.

He sees Griezmann heading to Old Trafford and inheriting the number seven jersey worn by iconic figures such as George Best, Eric Cantona and David Beckham in the past, making his client even more saleable to a global audience.

‘Griezmann would be great for Man Utd’

“When I read articles about a hypothetical transfer to Manchester United I think it would be the ideal commercial scenario,” Bellencontre told So Foot magazine.

“He would play at Beckham’s former club, which is his idol, with the same legendary number on his back. 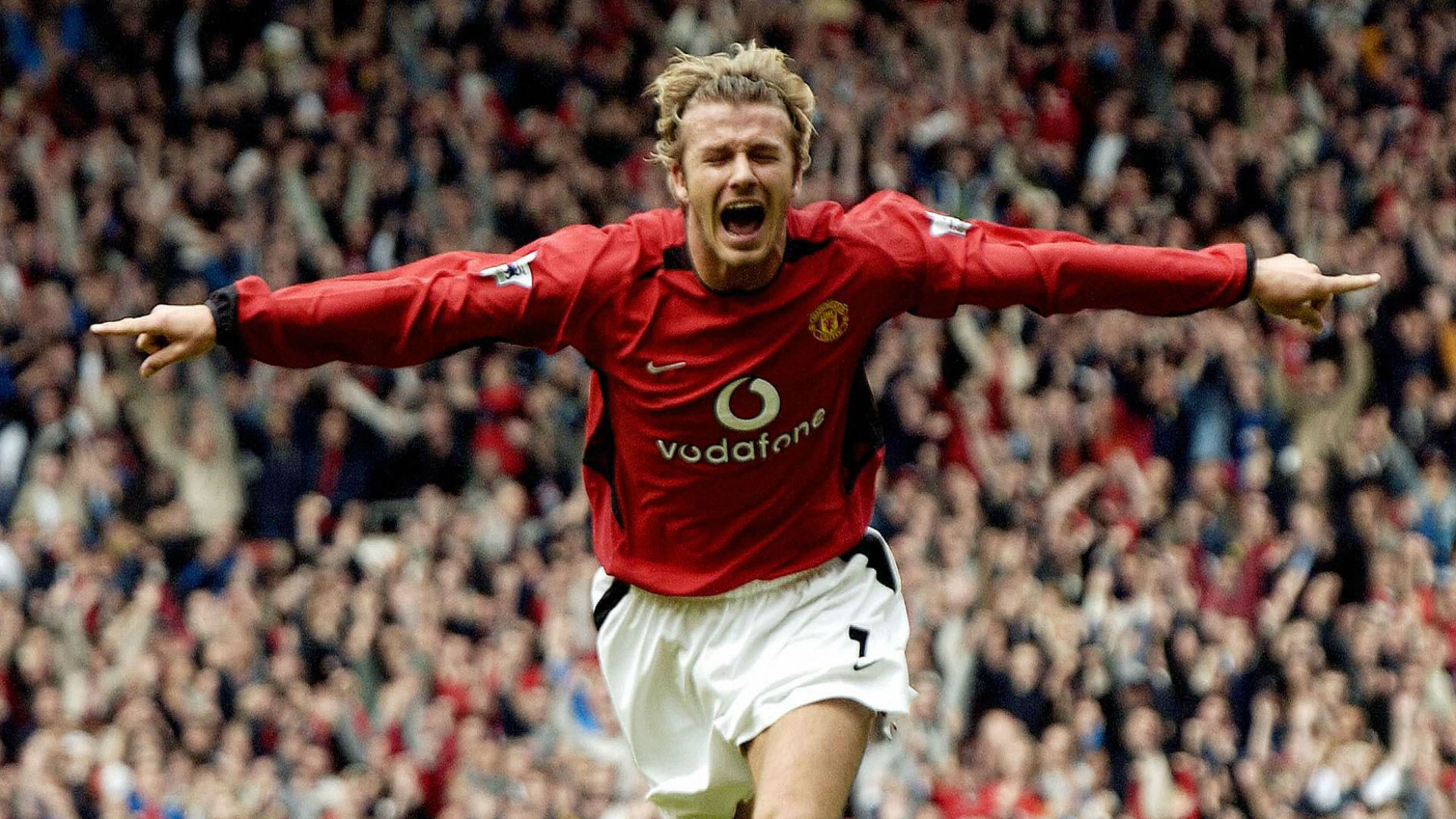 “Beyond sports, Paris Saint-Germain would be interesting at Franco-French level, but he already has international trajectory with the selection.”

Griezmann has previously revealed that United legend Beckham was his boyhood hero.

How Griezmann would fit in at Man Utd

“I liked Beckham a lot,” he told The Guardian.

“He was my idol. That’s why I wear a long-sleeved jersey and wear the No.7.”